An expedition to locate the submarine took place in waters off the coast of the Duke of York Island group in Papua New Guinea this week. The search vessel Fugro Equator located the submarine in over 300 meters (984 feet) of water, and the first images captured by the expedition show the vessel is remarkably well preserved and apparently in one piece.

Following the discovery of the submarine, a small commemorative service was held by those onboard the survey vessel to remember those officers and sailors who lost their lives. Efforts are being made to contact the descendants of the crew.

The Australian Government will work closely with the Papua New Guinean Government to consider a lasting commemoration and recognition of the crew of AE1 and to preserve the site.

The Royal Australian Navy teamed up with a range of search groups in this latest expedition, funded by the Commonwealth Government and the Silentworld Foundation, with assistance from the Submarine Institute of Australia, the Australian National Maritime Museum, Fugro Survey and the Papua New Guinea Government. 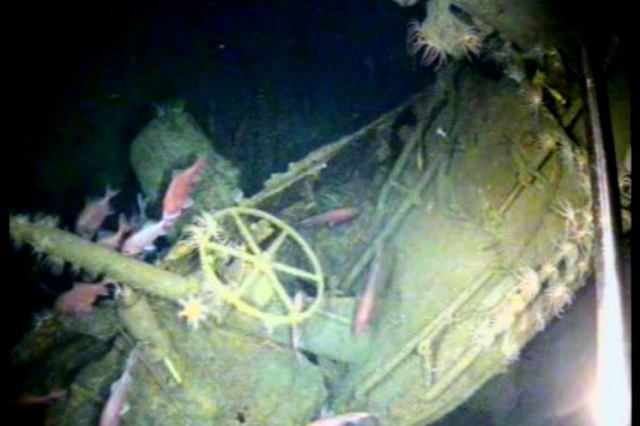 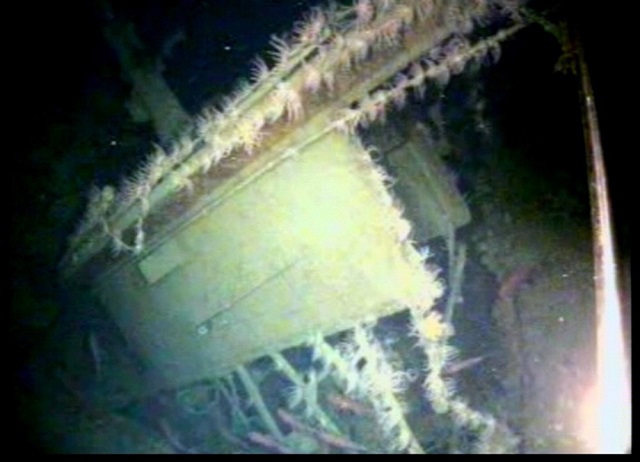 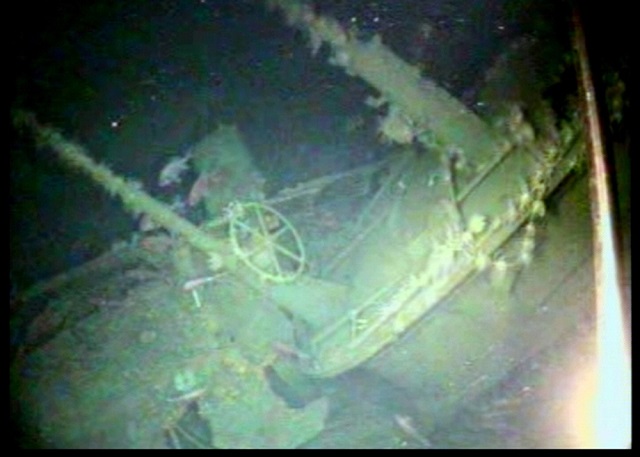 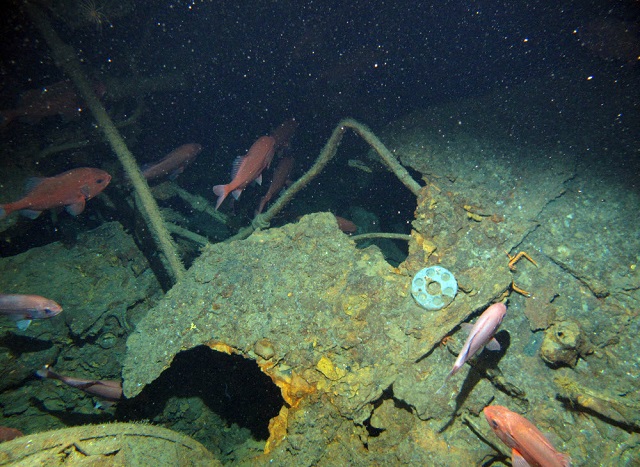 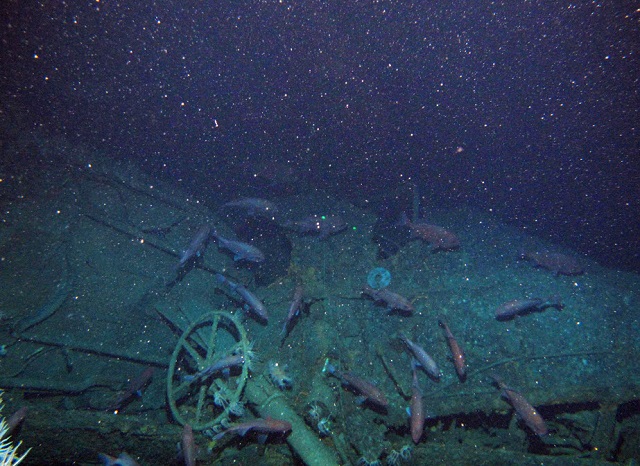 AE1 was launched in the yard of Vickers Ltd at Barrow-in-Furness, England, on May 22, 1913. She commissioned at Portsmouth on February 28, 1914 under the command of Lieutenant Commander TF Besant, RN. She was the first of two E Class submarines built for the fledgling Royal Australian Navy.

Accompanied by her sister AE2, under the command of Lieutenant Commander HG Stoker, RN, AE1 reached Sydney from England on May 24, 1914, manned by Royal Navy officers and with a mixed crew of sailors drawn from the Royal Navy and the Royal Australian Navy.

At the outbreak of World War I, AE1 joined the naval forces assigned to the capture of the German Pacific colonies. With AE2, she took part in the operations leading to the occupation of German New Guinea, including the surrender of Rabaul on September 13, 1914.

The following day, at 7:00am the destroyer HMAS Parramatta (I) left her night patrol ground off Raluana Point and proceeded at slow speed in the direction of Cape Gazelle to rendezvous with AE1 and conduct a patrol in St George’s Channel to the south and east of the Duke of York Islands. The two vessels met off Herbertshohe at 8:00am and exchanged signals before proceeding to Cape Gazelle where they arrived at approximately 9:00am. A further exchange of signals followed during which Parramatta advised AE1 that her orders were to search to the south’ard with submarine and anchor off Herbertshohe at 5:30pm.

Parramatta then proceeded independently in a southerly direction while AE1 advanced in a north-easterly direction. The weather was hazy and visibility was observed to be between nine and 10 nautical miles, at times decreasing to five miles. Parramatta reported that AE1 was obscured by the haze for some time, as was the nearest land. Given these conditions, Parramatta’s Captain, Lieutenant WHF Warren, RAN, considered it advisable not to lose sight of the submarine for too long.

At 12:30, Parramatta turned to the north-west and by 2:30 she was close to AE1 when the submarine asked by signal: “What is the distance of visibility?” Parramatta responded: “About five miles.” At 3:20 the submarine was lost from sight, and Parramatta altered course and steamed in the direction she was last seen. No sign of AE1 was found, and it was considered that she must have steamed back into harbor without informing Parramatta. Consequently, Parramatta proceeded to the north-west and rounded Duke of York Island before heading to Credner Island, later anchoring off Herbershohe at 7:00pm.

By 8:00pm the submarine had not returned, and Parramatta and HMAS Yarra (I) were ordered to search for her. HMAS Sydney (I), on her way to the west coast also received instructions to keep a lookout, and later HMAS ships Encounter (I) and Warrego (I) also joined the search together with launches from Rabaul and Herbertshohe. No trace of AE1 was ever found, not even the tell-tale shimmer of escaping oil on the water. 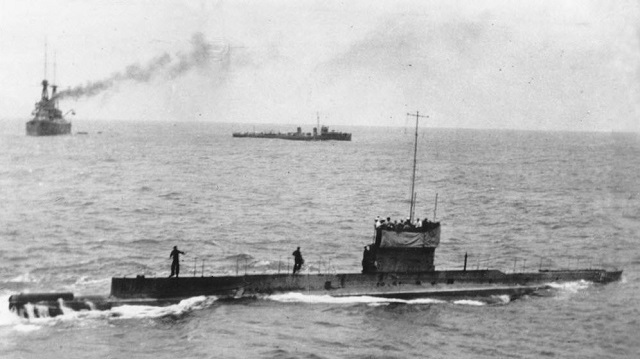