"Another Russian missile strike contributing to the global food crisis. Russian forces have destroyed the second biggest grain terminal in Ukraine, in Mykolaiv," said Josep Borrell, the vice president of the European Commission and the EU's foreign policy chief. "In light of such reports, the disinformation spread by Putin deflecting blame becomes ever more cynical."

According to Ukraine's South Operational Command, the missile attack came from Russian aviation assets operating over the Black Sea. The command claimed that it shot down two cruise missiles, but others struck port facilities and grain storage silos.

"The pseudo care for humanitarian corridors and the unblocking of ports is just a reason to gain access to Ukraine's maritime infrastructure," the command said in a statement.

The Nika-Tera port complex at Mykolaiv is a private terminal about 30 nm inland from the Black Sea on the Bug estuary. The port's silos have capacity for up to 500,000 tonnes of grain at a time, and it is equipped with three bulk loading machines to move up to 1,500 tonnes of grain per hour. In years past, it has handled up to six million tonnes of grain, soybeans and oilseeds annually.

Ukraine has more than 20 million tonnes of grain stuck in silage due to the Russian naval blockade, and any damage to the port could slow exports - if and when UN negotiators can convince Russian President Vladimir Putin to allow commercial food shipping to resume.

The Russian blockade is preventing Ukraine from earning export revenue on grain, but it is also creating a manmade hunger crisis in parts of Africa and the Middle East - a crisis that gives Russia more political leverage in negotiations with Ukraine's NATO allies. Russian diplomats have obliquely offered to lift the blockade and allow food to flow to the developing world, but on certain conditions, including sanctions relief for Russia.

"The conflict in Ukraine isn’t just increasing hunger conditions within the country or even within the region," said UN World Food Program spokesperson Steve Taravella, speaking with Fox News this week. "The number of people who are on the brink of famine is now about 48.9 million in 43 countries." 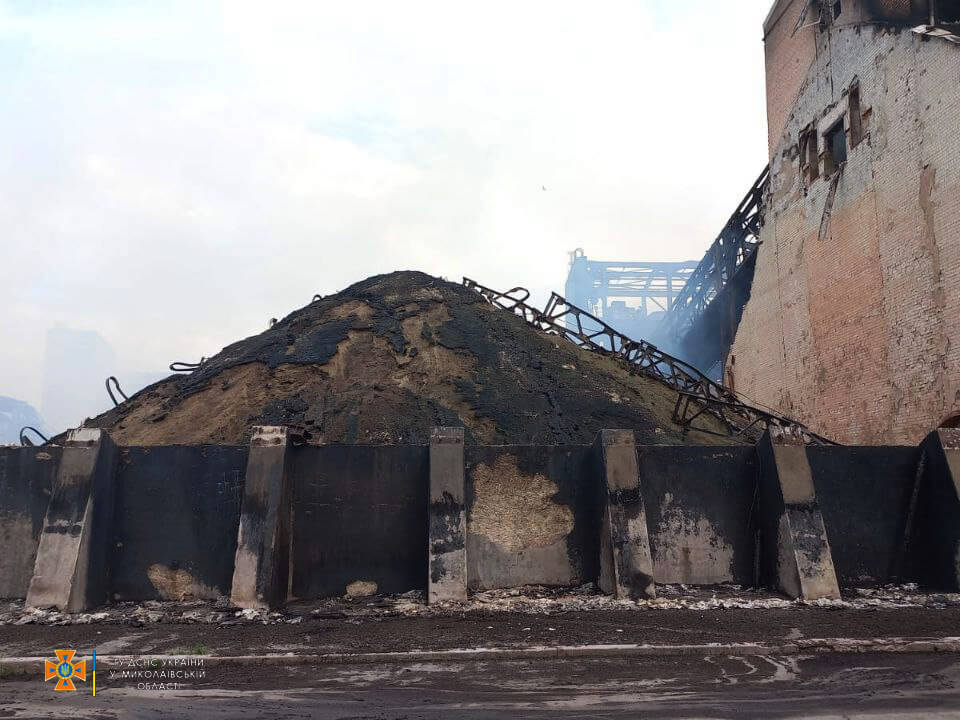