Blue Water Recoveries and Oman's Ministry of Heritage & Culture have announced the discovery and archaeological excavation of a Portuguese East Indiaman that was part of Vasco da Gama’s 1502-1503 Armada to India. The examination of the site has produced some significant finds, including the ships' bell and an extremely rare coin, the consortium said.

The ship, which sank in a storm in 1503 off the coast of Al Hallaniyah island in Oman’s Dhofar region, is the earliest from Europe’s Age of Discovery ever to be found and scientfically investigated. She is believed to be the nau Esmeralda, commanded by Vicente Sodré, the maternal uncle of Vasco da Gama and a descendent of the English nobleman Frederick Sudley.

“This project differs from the majority of maritime archaeology projects in that we set out to specifically find the wreck site of the Sodré ships, using a suvivor’s and other historical accounts, because of their very early age and the potential they held for new discoveries.  It is extremely gratifying therefore that this strategy has paid off,” said project director David L. Mearns of BWR.

The wreck site was discovered by BWR in 1998, but full-scale archaeological survey and excavation by the MHC didn’t begin until 2013. Since then two more excavations have been conducted in 2014 and 2015, with more than 2,800 artifacts recovered.

Most of the artifacts were weaponry, evidence of the martial intentions of the voyage, but the finds also included:

- a copper-alloy disc marked with the Portuguese royal coat of arms and an esfera armilar (armillary sphere), the personal emblem of King Dom Manuel I. 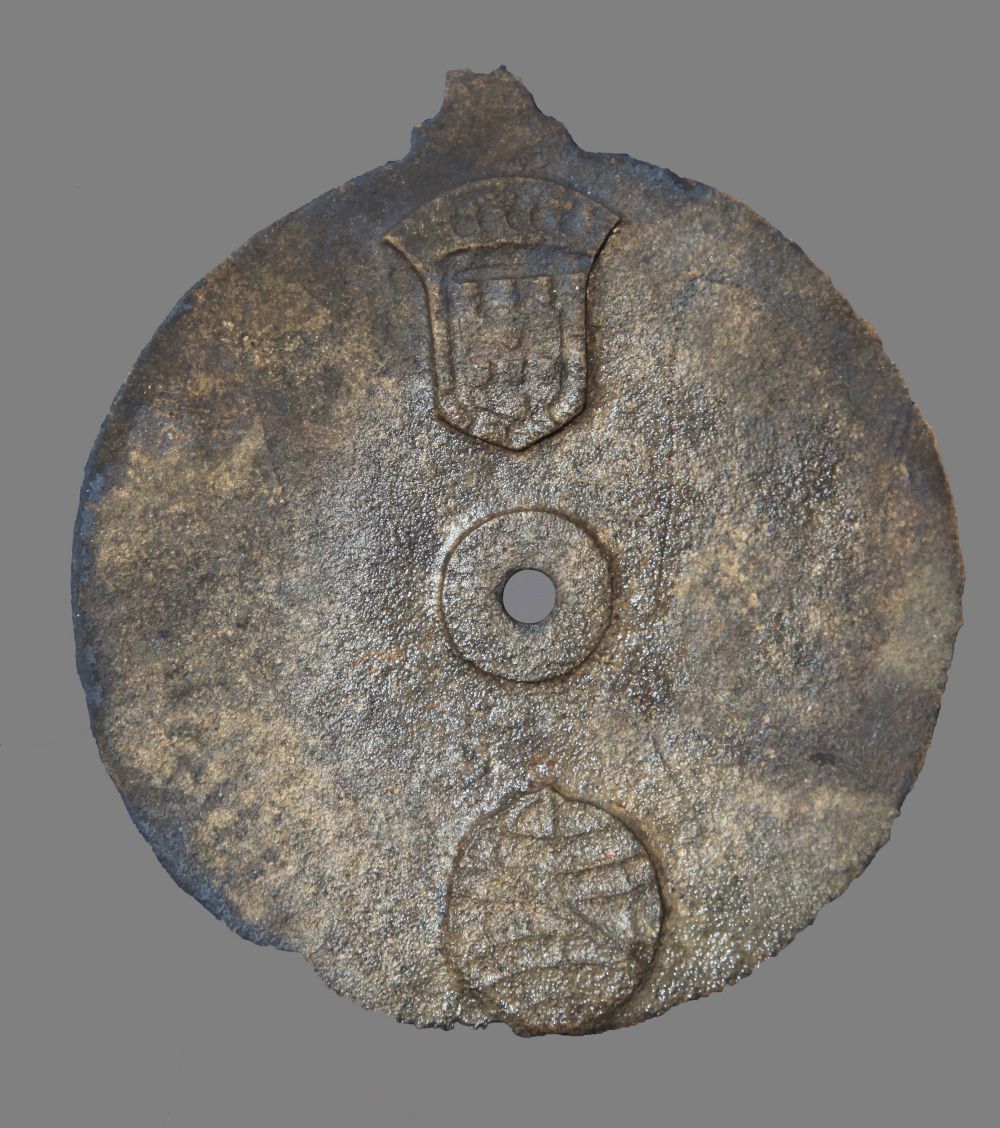 - a bronze bell with an inscription that suggests the date of the ship was 1498. 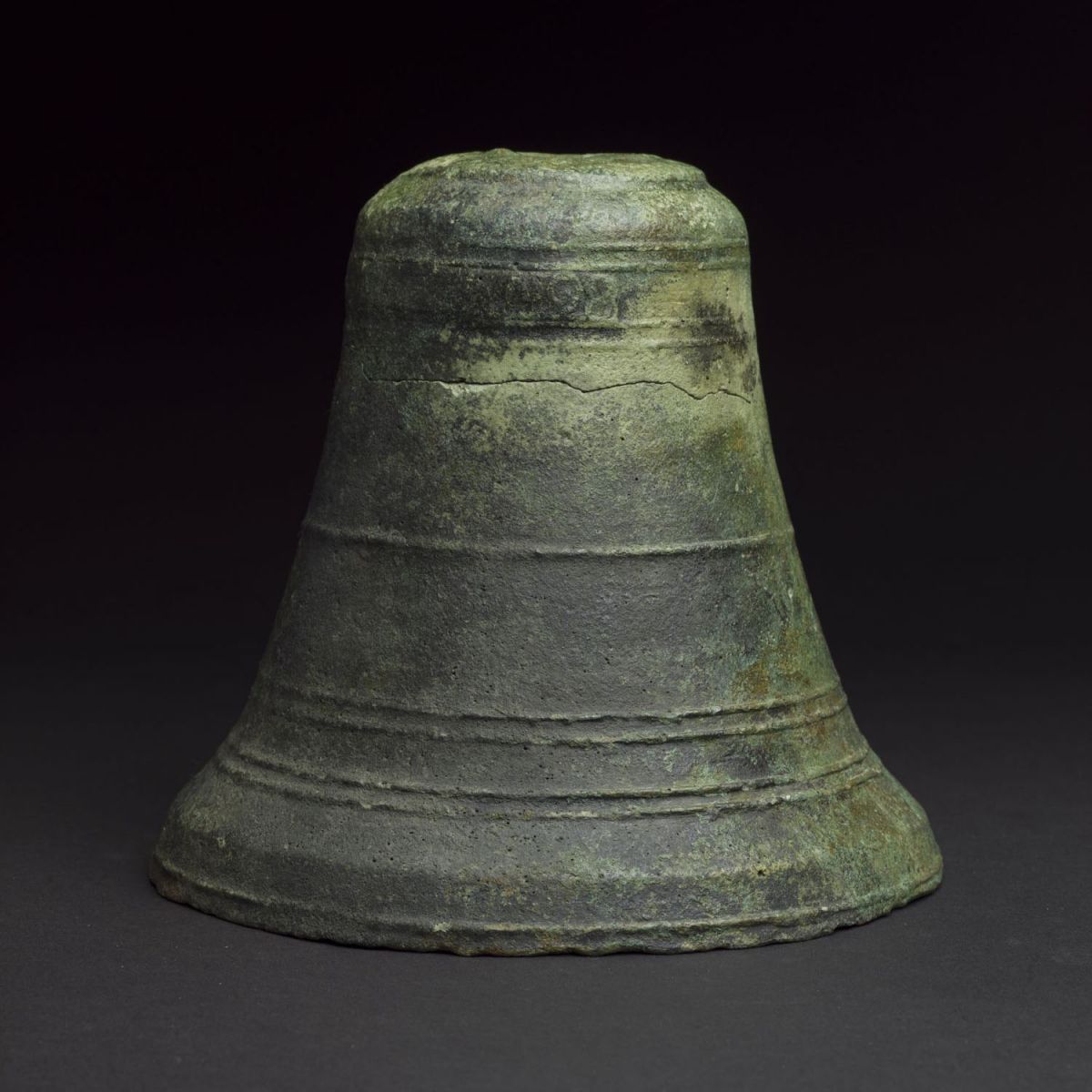 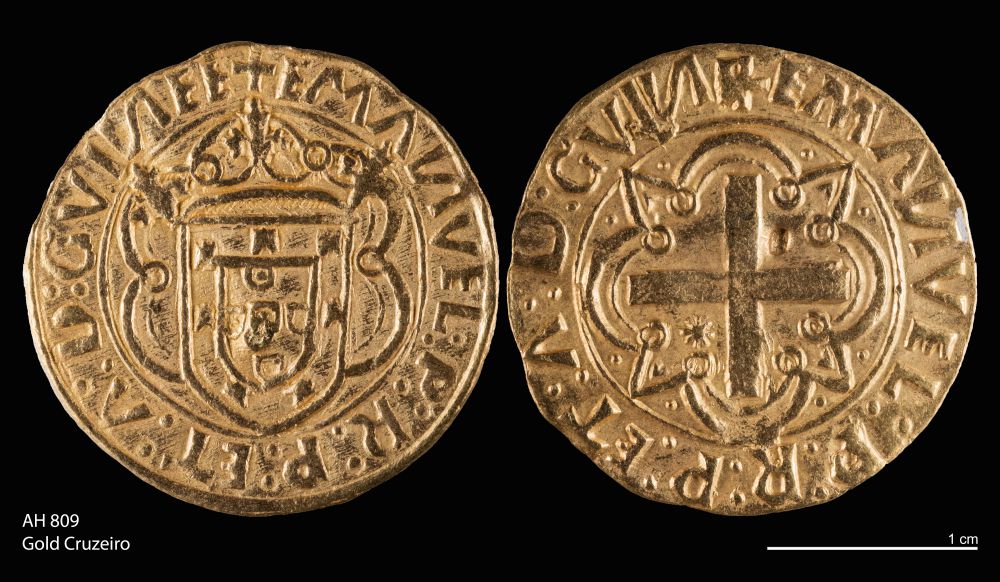 - an extraordinarily rare silver coin, called the Indio, that was commissioned by Dom Manuel in 1499 specifically for trade with India.  The extreme rarity of the Indio (there is only one other known example in the world) is such that it has legendary status as the ‘lost’ or ‘ghost’ coin of Dom Manuel. 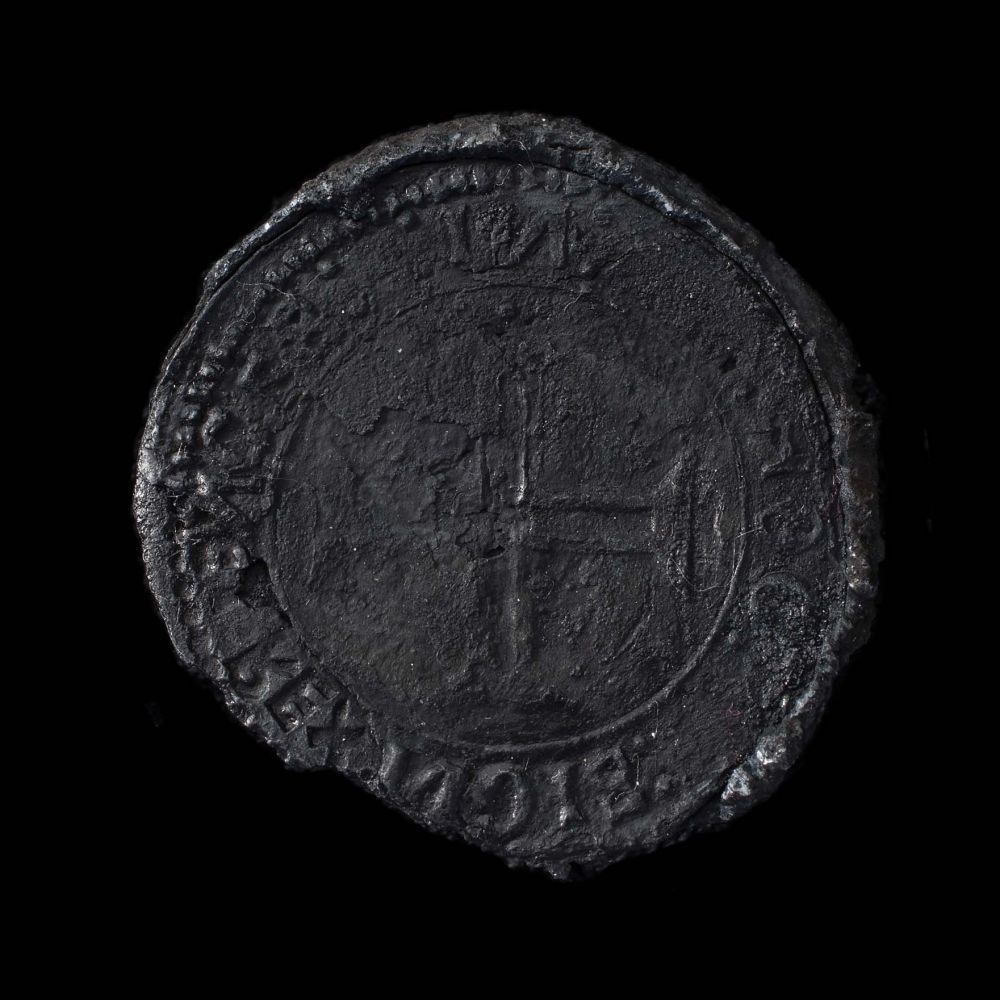 A collection of additional imagery and video of the excavation is available at http://esmeraldashipwreck.com.