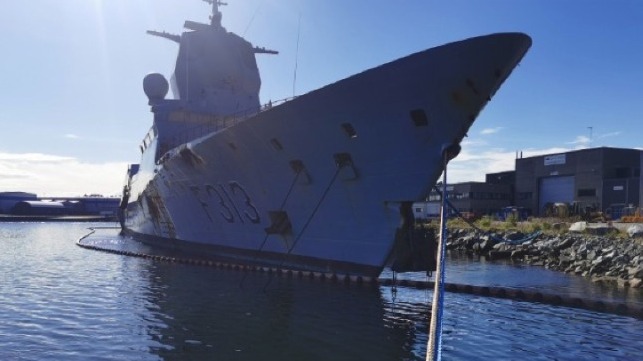 The U.S. Coast Guard released its 2018 Recreational Boating Statistics Report on Tuesday, revealing that there were 633 boating fatalities nationwide in 2018, a 3.8 percent decrease from 2017.

Alcohol continued to be the leading known contributing factor in fatal boating accidents in 2018, accounting for 100 deaths (19 percent) of total fatalities.

“While these decreases are encouraging, there are still too many deaths and injuries that could be avoided through the use of life jackets and eliminating alcohol consumption while operating a boat,” said Captain Scott Johnson, chief of the Office of Auxiliary and Boating Safety at Coast Guard Headquarters. “It is heartbreaking to realize that more than 100 people could still be alive today had alcohol use been curbed.”

Half of a boating party perished in Alabama in July 2018 when an inebriated passenger bumped into the operator, who had also been drinking, which caused the operator to swerve and crash into a bridge piling at about 25 mph. Two people were killed, including one who was struck by the boat’s propeller. The operator had a blood alcohol concentration level of 0.15, nearly twice the state’s legal limit of 0.08.

“This was just one tragedy that could have been prevented by removing alcohol from the day’s activities,” Johnson said. “Anyone who’s spent long periods of time out on the water knows that alcohol consumption, when combined with fatigue from sun and wind exposure, will severely hinder a person’s ability to make good decisions and maintain awareness of their surroundings.”

Where the cause of death was known, 77 percent of fatal boating accident victims drowned. Of those drowning victims with reported life jacket usage, 84 percent were not wearing a life jacket. A number of deaths involved inflatable life jackets that had expired cartridges or life jackets that were not buckled, thus making them ineffective as lifesaving devices.

Where boating instruction was known, 74 percent of deaths occurred on vessels where the operator had not received boating safety instruction.

The statistics are available here.