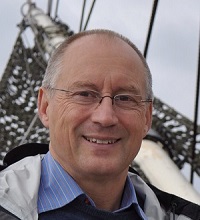 Here’s some good news. A lot of very clever people are thinking about maritime security. And when clever people think about things, ideas flow, discussion starts and eventually policy changes.

Here’s the not so good news. Maritime security still seems to be stuck in the past, hung up on national flags and local national interests.

In the world’s most globalized industry we need security based on a global viewpoint.

Last week Cardiff University hosted an Ideas Lab – Rethinking Maritime Security. Around thirty academics from Europe and China got together to use a lot of very long words and to see how the academic discipline of Maritime Security could be moved forward. After nearly fifty years in shipping I was amazed to discover that there are people paid to think about my security. There are even courses on it, taught at land-locked universities.

What was good was the breadth of interest in maritime security and the desire to raise its prominence.

What was interesting was to hear how piracy and other maritime threats are driving national approaches to the issue. In China the opportunity to take part in piracy escort in the Indian Ocean has been a very useful exercise in capability building. The Chinese Navy has openly used the Somali piracy to develop its logistics chains and its power projection capabilities. The UK has responded with an information center, NMIC, and a maritime strategy. It seems the USA has one too, and also Australia, but not really anyone else.

What was disturbing was to hear how these professionals, and the punchy Navy guy who runs NMIC in the UK, have a narrow view of a very wide industry. The talk around the table was of flags of convenience, and NMIC turns to the UK Chamber of Shipping for industry input.

Here’s the reality. The flags of convenience debate was over a decade ago, and today Liberia is the world’s best performing ship register. The overwhelming majority of ships use flags which work for them, with no national ties. And asking the UK Chamber of Shipping about the industry is like going to a corner shop for global retail advice. Would you walk past Walmart and Tesco and ask the convenience store what drives the global retail chain?

All of our security and prosperity rests on global trade. That global trade is driven by big commodities traders, energy companies and retail and manufacturing giants, the shippers, and carried in ships owned in Greece, Norway, Germany and Japan, where the real shipowners of today are based. The security of global trade depends on aligning the interests of national navies with the reality of where decisions on shipping are made.

That’s not easy, which is why we need clever people to think about it. Just as long as they step out of the past while they think. 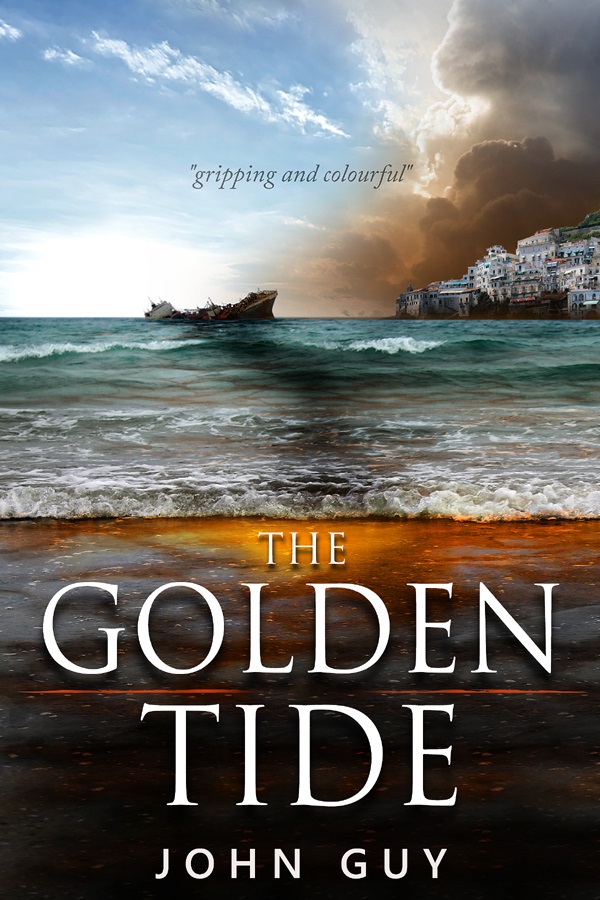