The European Parliament passed a resolution on the EU strategy for the Arctic (2013/2595(RSP)) on March 12 which includes support for the creation of an Arctic sanctuary.

However, Olivier Dobbels, chief legal risks analyst at Polarisk Analytics, cautions: “The text voted is just a mere resolution. In other words it is a strong signal, but has no binding effect whatsoever. This resolution is definitely politically oriented.”

This said, this resolution shouldn’t be overlooked, says Dobbels. “This resolution can be read as an evolution of the EU’s threefold strategy. For instance, standards of responsibility have been much increased. A good example is Article 38, in which the Parliament “supports the development of a network of Arctic conservation areas” and calls specifically for “the protection of the international sea area around the North Pole”. 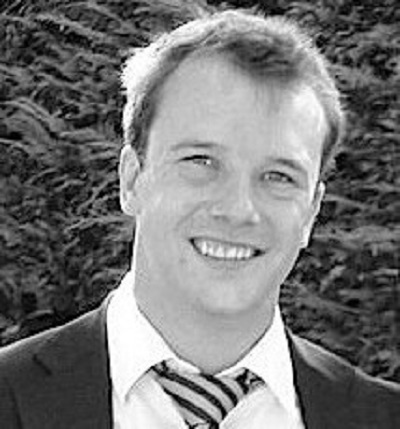 “Many say this is a big win for the protection of the Arctic. Truth is: such proposal would have to be first recognized by the EU Commission as the Commission’s official Arctic strategy; then, the Commission would have to lobby intensively to have the Arctic Council or the Arctic 5 coastal states adopt this provision themselves. Only then, one or a network of Arctic conservation areas (ACA) would be coming to force.”

Article 38’s proposal also excludes Arctic coastal states’ exclusive economic zones (EEZ), including Denmark’s EEZ —off Greenland’s north slope. Therefore, should ACAs come into force as outlined in the present EU Parliament resolution, ACAs would then be made smaller should any future EEZ extension happen under the UNCLOS rule. Besides Canada and Russian EEZ extension claims to the North Pole, Denmark has laid out its EEZ extension claims. “This is an obviously hot topic.”

Mikå Mered, executive research director for Polarisk Analytics says that judicially, the new resolution means nothing for businesses that operate in the Arctic at this point. “Politically, however, this resolution signals a broader and stronger interest in Arctic economic development. Going further, it tells us that the EU Parliament has taken quite an eco-liberal approach to Arctic development. The EU commission’s response to the Parliament’s resolution will tell us whether this signal is good or bad specifically for the shipping and offshore industries.”

Regarding the offshore hydrocarbon industry specifically, the Parliament’s support for marine protected areas (MPAs) in the Arctic will have no impact as proposed. Regardless of the fact that the North Pole area is iced year-round, the proposal outlined in Article 38 is limited to the “sea area around the North Pole” where no oil and gas production is to happen anyway. 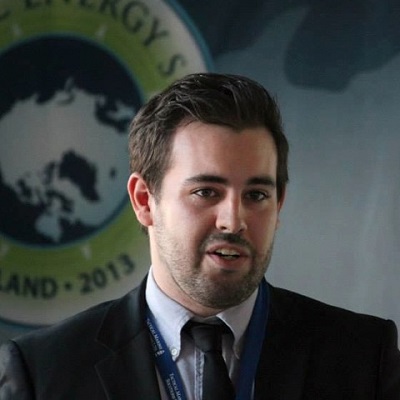 This zone hosts too little oil and gas deposits to actually be seen as a profitable area by any O&G business executive, says Mered. “Going further, given that such marine protected areas proposals have failed at being implemented in Antarctica —where the political framework is actually much more inclusive— one may argue that Russia would never agree on setting up an MPA as supported by the EU Parliament. Indeed, agreeing to Arctic MPAs would harm Russia’s consistently negative position on setting up MPAs in the Antarctic Ocean.”

Mered continues: “The shipping industry should welcome this resolution well since the Parliament’s resolution calls for a strong development of Arctic entrepreneurship, region-wide infrastructure investments, engagement with other Arctic neighbors, increase interregional and cross-border business, and provide the effective policy coordination tools and funding channeling processes to make sure the EU accompanies the Arctic’s economic development from a long-term perspective.”

EU states control 40 percent of world commercial shipping, and Parliament called on the Commission and member states to co-operate with Arctic states to develop “a robust and safe infrastructure” of which the shipping industry will greatly benefit when they happen, regardless of the nature of the exchanges. “Whether transcontinental, intra-Arctic, regional or inland waterway, shipping executives and shipowners would greatly benefit from such a business and infrastructure-oriented Arctic policy and the numerous spillover effects that will ensue from it, should it be applied as such.

“Despite the confusion that may arise from the fact that few foreigners know that EU Parliamentary resolutions are not necessarily binding, this one will send many positive converging signals for the indigenous and business communities throughout the Arctic.”

It is possible that many environmental groups will take the Parliament’s resolution as a strong political support and/or as a clear-cut “victory” in the fight to “save the Arctic” —but there is little reality to that statement, says Mered. “In a nutshell, this PPE-drafted (right-wing) resolution can’t be really considered as a strong political move towards hard environmental protection as such. It just includes a few symbolic tools aimed at getting Green lobbies and members of the parliament on board towards a comprehensive business-oriented Arctic strategy.”

The resolution also provides an unprecedented open door to an agreement with Canadian Inuit on easing the ban on seal product exports. Article 5 is clear: the Parliament “regrets the effects which the EU regulation relating to the ban on seal products has produced for sections of the population, and in particular for indigenous culture and livelihood". "This will be well received in Canada and may have a certain impact on the EU’s observership status at the Arctic Council."