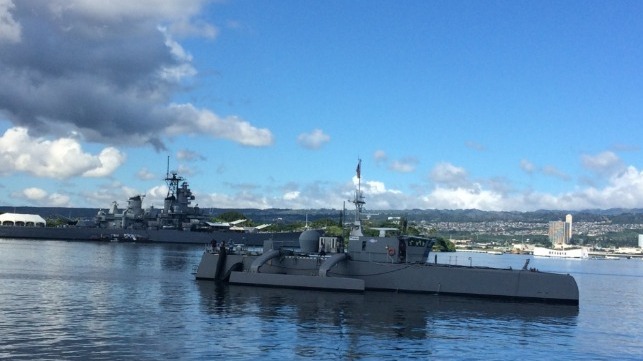 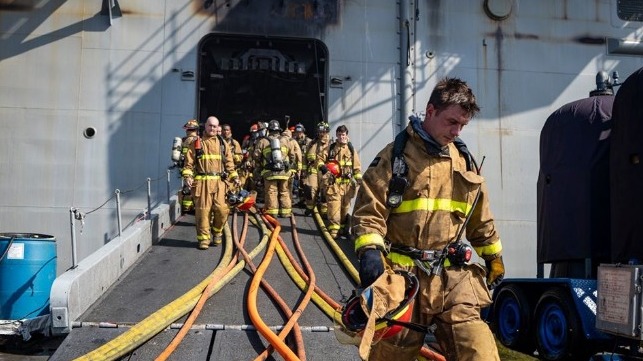 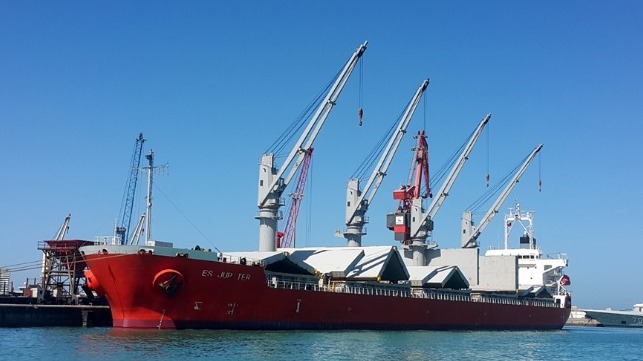 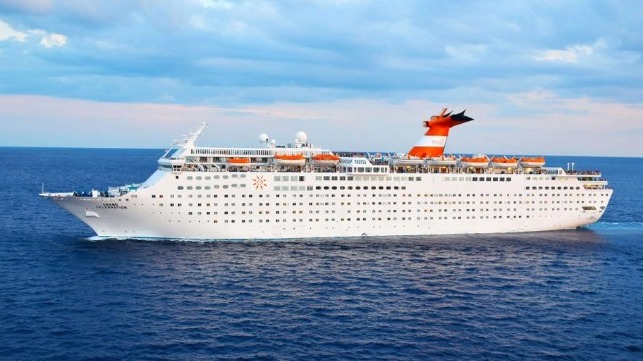 Additional Delays for Return of Cruising in North America

Photos: How the Royal Marines Board a Ship

After a long break in training due to COVID-19 duties, Royal Marines from 42 Commando and 47 Commando headed into Plymouth Sound to practice maritime interdiction operations – the art of intercepting, boarding and securing vessels suspected of involvement in criminal activities.

Climbing up the side of Tideforce was a return to regular duties for both units as the UK begins to emerge from the restrictions imposed by the Covid pandemic. Teams from 42 Commando, based at Bickleigh just outside Plymouth, helped to run mobile test centres for the virus to help key workers across the south west, including sites in Torbay and Salisbury.

Now that they have been stood down from those duties, the marines can focus on their usual mission – especially as both 42 and 47 Commandos are constantly held in a state of very high-readiness to deploy on operations across the globe.

Small teams from 42 Commando’s Juliet Company – the Corps dedicated maritime interdiction operators – are trained to secure a suspect vessel. The members of Juliet are well practiced in close quarters combat, as well as mechanical / explosive access and vessel embarkation using either a boat or rapid roping on to a deck from a helicopter.

Once the commandos have secured the suspect vessel, a Royal Navy boarding party of trained sailors comes aboard to conduct the search for anything untoward. They’ve recently been given enhanced search kits as smugglers use increasingly devious methods to hide their illegal cargos.

The combined efforts of the Royal Marines and Royal Navy boarding teams have seized or destroyed more than £150m of illegal narcotics since the beginning of 2019 in a dozen major busts, with the Indian Ocean accounting for all but two of the successes. All the drugs would have funded illicit activities had they reached the streets; in the Middle East, the illegal trade in narcotics is known to fund terrorism.

“Maintaining this level of readiness for boarding operations demands that the unique techniques and procedures needed for success must be regularly exercised in the most arduous conditions,” explained Captain Jack Denniss RM, Operations Officer of 539 Raiding Squadron, 47 Commando’s front-line unit. “Failure to do so could mean that crucial skillsets degrade, and the capability can quickly become compromised."

Teams from Juliet Company are currently deployed in the Middle East with frigates HMS Montrose and Argyll on maritime security operations.

The U.S. Navy has made a significant step forward in its unmanned vessel program, awarding a contract worth up to $300 million to defense contractor L3Harris for the development of a prototype Medium Unmanned Surface Vehicle (MUSV).  The MUSV program is intended to provide the fleet with pier-launched, self-deploying, modular surface vessels capable of navigating and carrying out their missions autonomously. The primary mission set will include comms, intelligence, surveillance, reconnaissance and electronic warfare. According to an early specifications list...

On Tuesday, firefighting crews were still fighting a "major fire" aboard the amphib USS Bonhomme Richard at a pier in San Diego, more than 48 hours after a blaze broke out in a lower vehicle hold. While the ship has suffered extensive damage, there is some good news: her main engineering spaces are intact, and there is little risk of her fuel catching fire. "We've investigated the four main engineering spaces and found no major damage. There is no threat to...

The shipping industry continues to find itself on the front lines of the Mexican government’s ongoing efforts against the smuggling of illegal narcotics. The latest reports are again coming from the Pacific ports on the west coast of Mexico. The Mexican Navy, which acts as the country’s coast guard, reported a new seizure of cocaine in a joint effort with the National Maritime Authority, Customs and the Port Protection unit for Lázaro Cárdenas, the port city in Michoacán.  The authorities discovered...

Additional Delays for Return of Cruising in North America

The resurgence of the coronavirus across the southern United States is causing the North American cruise industry to delay plans for its return to service. While the Centers for Disease Control and Prevention has yet to announce what actions, if any, it would take regarding cruising and the current no sail order, the individual cruise lines have announced delays to their planned resumption of service. Bahamas Paradise Cruise Line had announced plans to become the first ocean-going cruise line to...