Rear Adm. Sam Cox (USN, ret'd.) is the director of Naval History and Heritage Command. He is responsible for the Navy's museums, art and artifact collections, the research library, 150 million pages of archives, and for collecting and interpreting U.S. Naval history throughout the world. In his 37-year naval career, Cox served as an intelligence officer, retiring in November 2013, as the senior naval intelligence community leader and from both command of the Office of Naval Intelligence and as director of the National Maritime Intelligence-Integration Office. He also previously served as director of Intelligence (J2), U.S. Cyber Command. 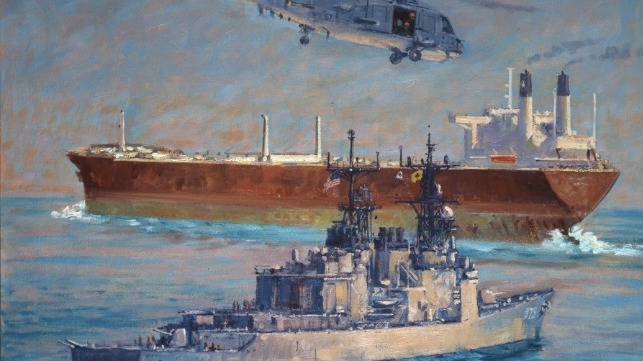 The guided missile frigate Reid fired the first shot of Desert Shield/Desert Storm on 18 August 1990 and, later the same... 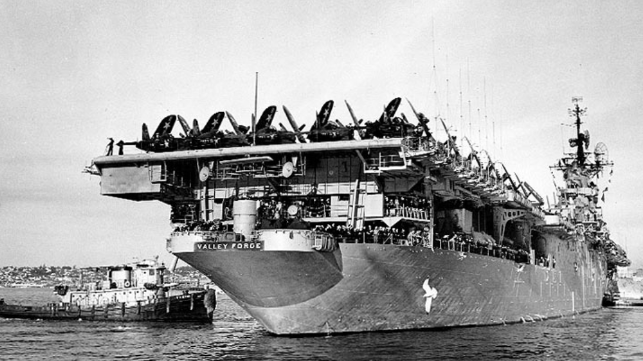 70 Years Ago: The "Forgotten War" and the Fight to Hold Pusan

Before dawn on the morning of June 25, 1950, Communist North Korea launched a massive surprise attack across the border into South... 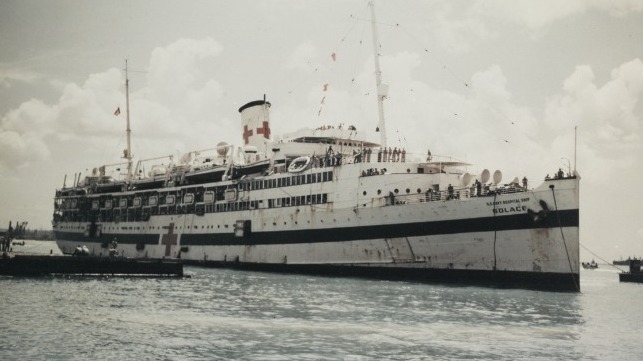 Last month, the USNS Mercy and USNS Comfort sailed into Los Angeles and New York City, respectively. They were carrying on a rich,...