A team of civilian researchers led by entrepreneur and philanthropist Paul G. Allen has announced they have found the wreck of the World War II cruiser USS Indianapolis (CA 35), which was lost July 30, 1945.

The ship was lost in waters more than 18,000 feet (5,500 meters) deep. Around 800 of the ship's 1,196 Sailors and Marines survived the sinking, but after four to five days in the water - suffering exposure, dehydration, drowning and shark attacks - only 316 survived.

The wreck was located by the expedition crew of Research Vessel Petrel, which is owned by Allen, resting on the floor of the North Pacific Ocean.

Indianapolis was lost in the final days of World War II when it was torpedoed by a Japanese submarine in the early morning hours of July 30, 1945. The Indianapolis sank in 12 minutes, making it impossible to send a distress signal or deploy much of its life-saving equipment. Prior to the attack, the Indianapolis had just completed a secret mission delivering components of the atomic bomb used in Hiroshima that would ultimately help end the war in the Pacific.

"To be able to honor the brave men of the USS Indianapolis and their families through the discovery of a ship that played such a significant role in ending World War II is truly humbling," said Allen. "As Americans, we all owe a debt of gratitude to the crew for their courage, persistence and sacrifice in the face of horrendous circumstances. While our search for the rest of the wreckage will continue, I hope everyone connected to this historic ship will feel some measure of closure at this discovery so long in coming."

Others have searched for Indianapolis in the past. Among the elements that made this effort different was Allen's recent acquisition and retrofit of the 250-foot R/V Petrel with state-of-the-art subsea equipment capable of diving to 6,000 meters (or three and a half miles).

The other key factor in the discovery was information that surfaced in 2016 when Dr Richard Hulver, historian with the Naval History and Heritage Command, conducted research that led to a new search area to the west of the original presumed position.

Hulver's research identified a naval landing craft that had recorded a sighting of Indianapolis hours before it was torpedoed. Using that information, the research team developed a new position and estimated search, which was still a daunting 600 square miles of open ocean.

Allen-led expeditions have also resulted in the discovery of the Japanese battleship Musashi (March 2015) and the Italian WWII destroyer Artigliere (March 2017). His team was also responsible for retrieving and restoring the ship's bell from the HMS Hood for presentation to the British Navy in honor of its heroic service. Allen's expedition team was recently transferred to the newly acquired and retrofitted R/V Petrel specifically for continuing exploration and research efforts.

The 13-person expedition team on the R/V Petrel is in the process of surveying the full site and will conduct a live tour of the wreckage in the next few weeks.

Their work is compliant with U.S. law, respecting the sunken ship as a war grave and not disturbing the site. USS Indianapolis remains the property of the U.S. Navy, and its location will remain confidential and restricted by the Navy. The crew of the R/V Petrel has collaborated with Navy authorities throughout its search operations and will continue to work on plans to honor the 22 crew members still alive today, as well as the families of all those who served on the highly decorated cruiser. 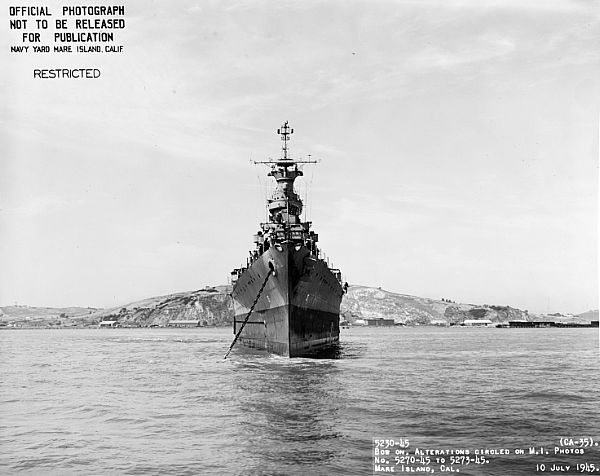 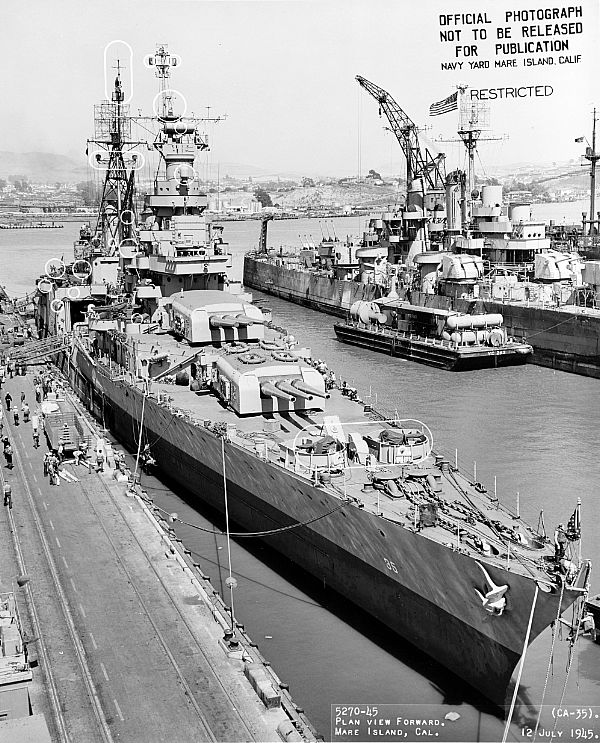 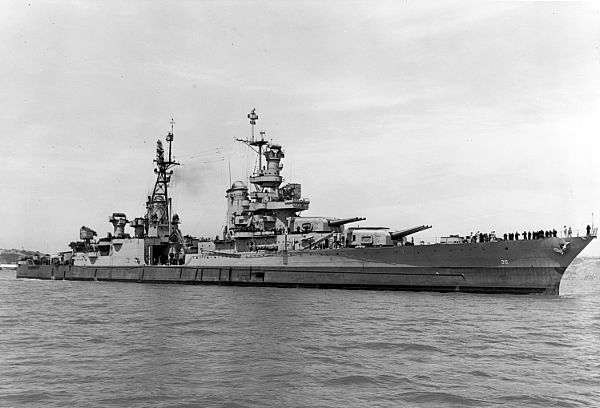