The Venta Maersk has completed the most difficult section of her voyage along the Northern Sea Route under escort by the Russian icebreaker 50 Let Pobedy.

The vessel maintained a speed of 11 knots through the East Siberian Sea and the Laptev Sea and finished that part of the voyage on September 11. The icebreaker, operated by Rosatom, took Venta Maersk along the shortest route through the Sannikov Strait. The 50-kilometer (30-mile) wide strait separates the Anzhu Islands from the Lyakhovsky Islands and connects the Laptev Sea in the west with the East Siberian Sea in the east.

Venta Maersk is now continuing to St. Petersburg without escort. She is expected to arrive on September 27. The vessel left Busan, South Korea, on September 8, and her subsequent voyage from Vladivostok in Russia's south-east marks to St. Petersburg in the north-east a first for a Maersk container ship in the region.

Maersk confirmed to media last month that the vessel would make a trial passage above Russia to gather data and determine the operational feasibility of the route. "Currently, we do not see the Northern Sea Route as a commercial alternative to our existing network, which is defined by our customers' demand, trading patterns and population centers," the firm said in a statement.

A Maersk spokesperson noted that the passage is currently usable for only three months per year, though this may change with time. In addition, the voyage requires ice-classed vessels, which are more costly than standard commercial designs. The Venta Maersk fits this requirement because she is designed for service in the Baltic Sea, where she will remain after her first voyage from Asia.

Rosatom Chief of maritime operations Vladimir Artyunyan said there were no complaints from the captain or the shipping company. 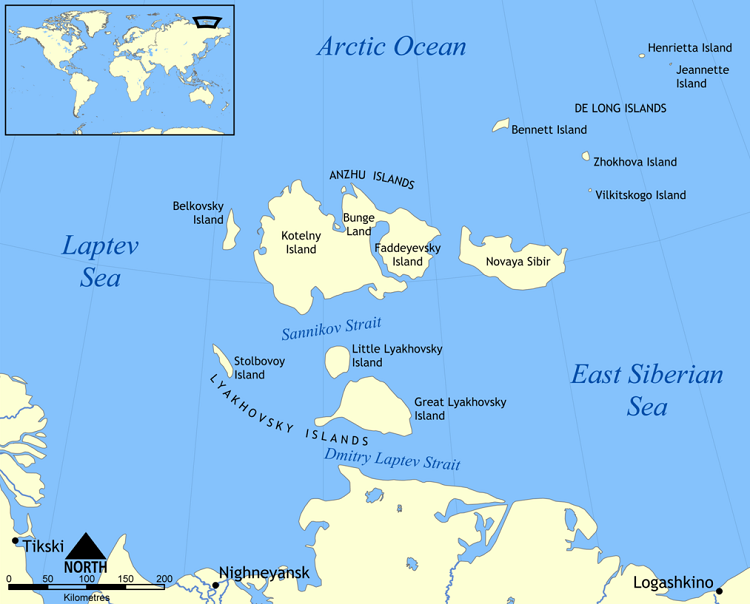