USS Colorado, the first submarine to bear the name and the third vessel, was commissioned on Saturday.

USS Colorado (SSN 788) was built at Electric Boat in Groton, Connecticut and is 7,800 tons and 377 feet in length, has a beam of 34 feet and operates at more than 25 knots submerged. She is designed with a nuclear reactor plant that does not require refueling during the planned life of the ship.

Acclaimed as the most modern and sophisticated attack submarine in the world, USS Colorado can operate in both littoral and deep ocean environments. She is a flexible, multi-mission platform designed to carry out the seven core competencies of the submarine force: anti-submarine warfare, anti-surface warfare, delivery of Special Operations Forces, strike warfare, irregular warfare, intelligence, surveillance and reconnaissance and mine warfare. USS Colorado has special features to support Special Forces, including a reconfigurable torpedo room which can accommodate a large number of personnel and all their equipment for prolonged deployments and future off-board payloads.

USS Colorado is a part of the Virginia-class' third, or Block III, contract, in which the Navy redesigned approximately 20 percent of the ship to reduce acquisition costs. She features a redesigned bow, which replaces 12 individual Vertical Launch System tubes with two large-diameter Virginia Payload Tubes each capable of launching six Tomahawk cruise missiles, among other design changes that reduced the submarines' acquisition cost.

Traditional periscopes have been replaced by two photonics masts that host visible and infrared digital cameras atop telescoping arms, which are maneuvered by a Xbox controller. Though others have tested prototypes, USS Colorado is the first submarine operating from the start with the gaming controllers.

Through the extensive use of modular construction, open architecture, and commercial off-the-shelf components, the Virginia class is designed to remain at the cutting edge for its entire operational life through the rapid introduction of new systems and payloads.

Commanding officer on board is Cmdr. Reed Koepp II. "The Colorado is a gem of an assignment for any submariner, whether you are a first-term, junior Sailor or you are the commanding officer. I couldn't be more proud to lead and serve with the crew.” 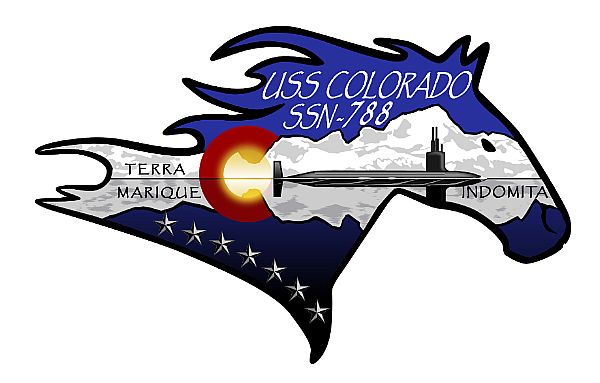 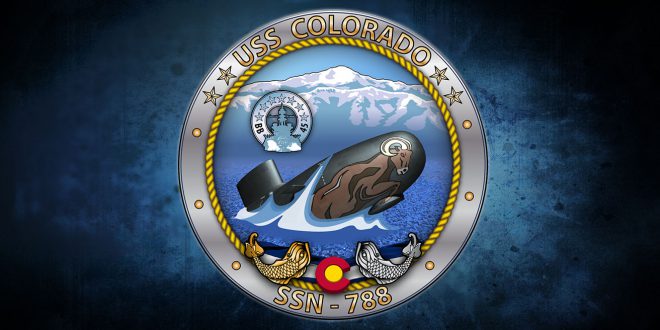 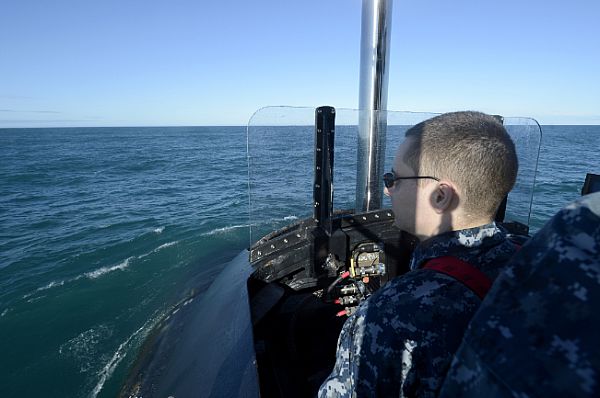 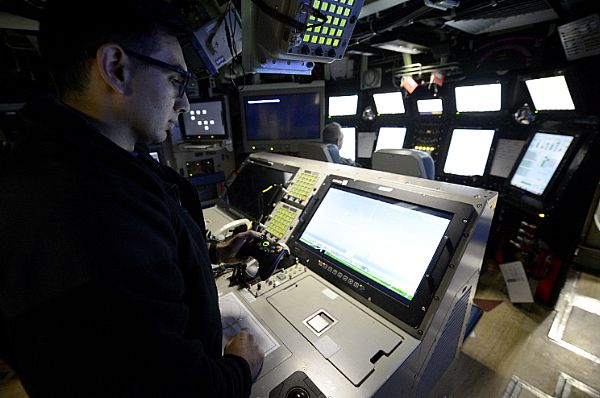 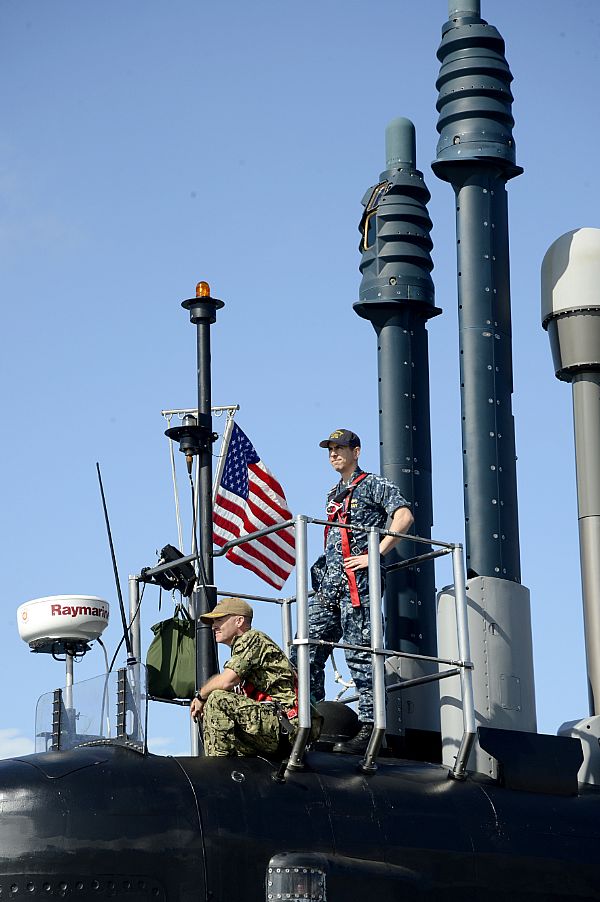