The service's National Response Center - which coordinates waterborne pollution information - has received hundreds of reports of potential hazards, and the Coast Guard has assessed more than 800 to date. More than 450 of these incidents are serious enough to require a mitigation effort by the responsible party, and the USCG is actively supervising these cases. 86 more reports are still under investigation.

“Coast Guard teams throughout the area are working overtime to respond to every report that comes in,” said Capt. Kristi Luttrell, the Federal On-Scene Coordinator for the Coast Guard’s Hurricane Ida response. “We take each report seriously and are responding to ensure we mitigate threats to the environment.” 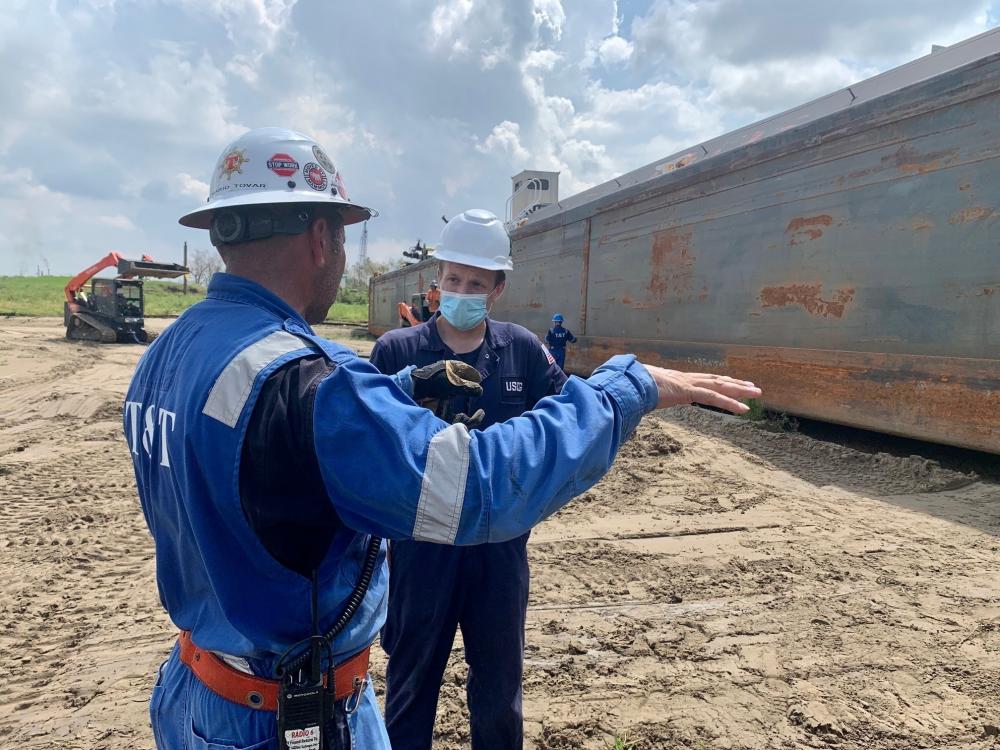 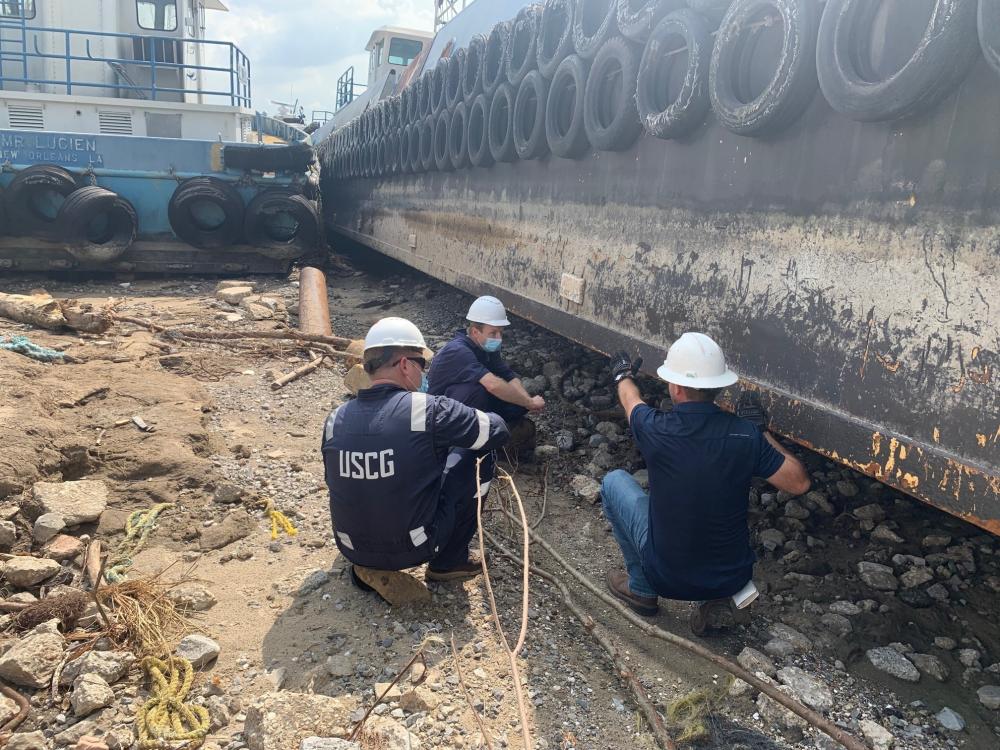 Active salvage operations are under way on the banks of the Mississippi, including the removal of grounded fleet barges and crewboats near the river town of Ama, just west of New Orleans. Operations to refloat barges at the Bonnet Carre Spillway - the giant flood control gate upriver of New Orleans - are well under way, with salvors planning to use inflatable roller bags to lift and move the wayward vessels. The airbag method has the added benefit of minimizing damage to the river banks, according to the Coast Guard. 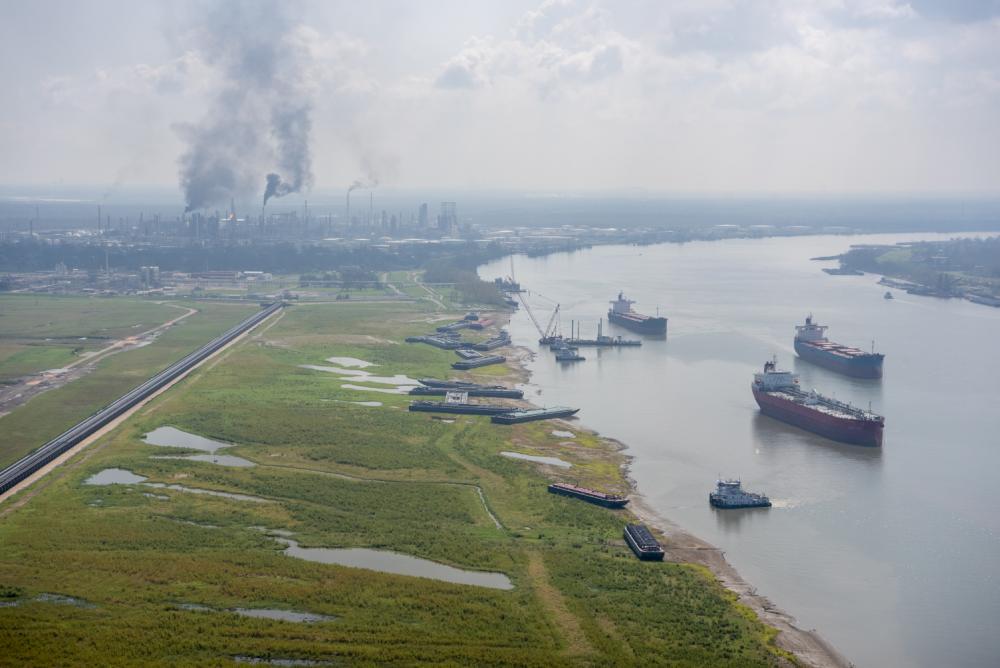 The most high-profile incident to date is the oil spill off the coast of Port Fourchon, where a broken 12-inch pipeline left a miles-long brown slick on the surface after the storm passed. Divers hired by Talos Energy identified the source over the weekend, and on Tuesday, the company reported that they had successfully capped it with a containment dome. The spill had already slowed over the weekend, Talos said, and it has not affected any shoreline areas.

Talos denies that it is the owner of the pipeline and says that it is working with federal authorities to identify the responsible party. Port Fourchon is an important shore terminus for crude from Gulf oilfields, and the area is crisscrossed by pipes laid down over the course of decades of E&P activity.

A second, smaller spill was identified a short distance away and was traced back to a platform belonging to S2 Energy, according to the AP. The operator has secured the leak and deployed a boom to contain the spill.