The U.S. Military Sealift Command Pacific (MSCPAC) is preparing for its annual mission to transport critical supplies to the U.S.’s Antarctic outpost, McMurdo Station. Two general cargo ships on charter to the MSCPAC are preparing for the arduous journey with the first of the vessels having departed California just before Christmas and the second vessel is due to depart shortly on what is known as Operation Deep Freeze (ODF).

Unlike last year, where a cargo ship and a fuel ship made the trip to Antarctica, the ODF 2023 mission will feature two cargo ships, that will deliver most of the supplies needed for the year’s survival at McMurdo Station. 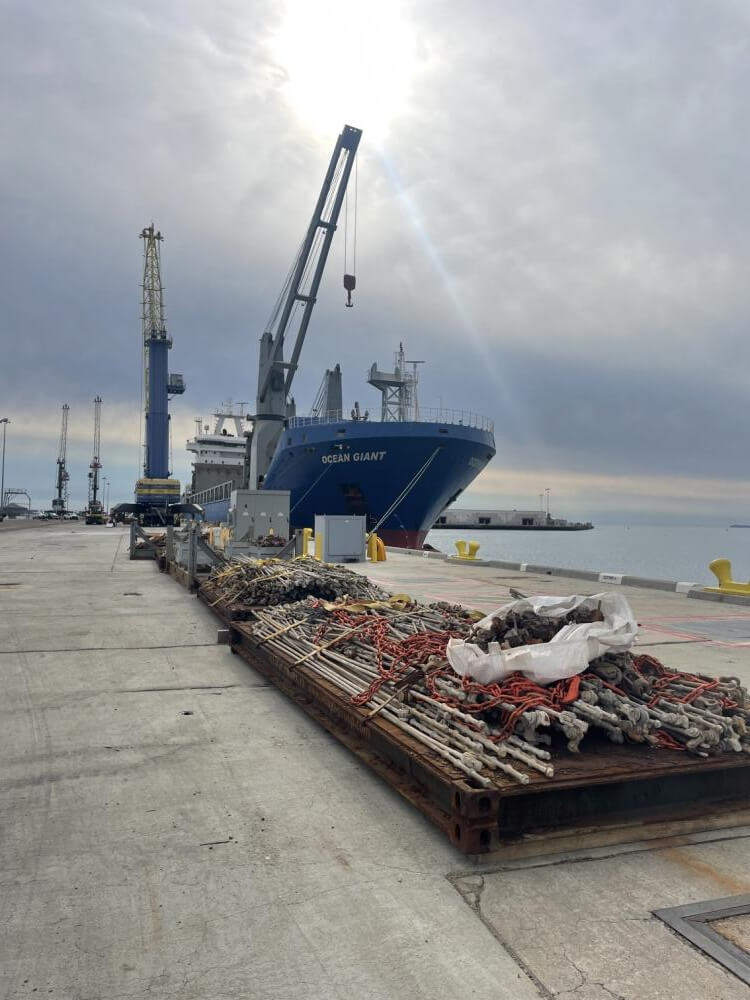 The vessels assigned to the 2023 Operation Deep Freeze are the 19,300 dwt Ocean Giant and the 17,700 dwt Ocean Gladiator. Both ships, registered in the United States and under charter to MSCPAC will make the journey from California to Antarctica, stopping in Christchurch, New Zealand to receive additional cargo. Staffed with a crew of approximately 20 contracted civilian mariners, the cargo ships will travel approximately 8,040 nautical miles over nearly a month. Depending on weather conditions, Operation Deep Freeze typically reached the base by late January to offload supplies and removes materials including station waste and recyclables, that will be returned to Port Hueneme for processing.

“ODF is a very unique mission and people get excited about it because it is tangible,” said Lt. Cdr. Raymond Lilly, MSCPAC representative in Port Hueneme. “Being a part of a mission with the National Science Foundation and Antarctica is exciting, and I am happy to be a part of it.”

The week before Christmas, the Ocean Giant conducted a loadout in Port Hueneme. According to the MSCPAC spokesperson loading cargo into both ships requires advanced planning. Weight differences in cargo, as well as the types of cargo loaded and the storage issues they have, require a specific load order.

During the operation, the Ocean Giant received 443 pieces of cargo, which included include containers filled with mechanical parts, vehicles, construction materials, office supplies, and electronics equipment and vehicles. In addition, the ship was loaded with a floating causeway that will be assembled in Antarctica and used for cargo offload operations instead of the traditional McMurdo Station ice-pier, which was deemed unusable for this year’s mission. 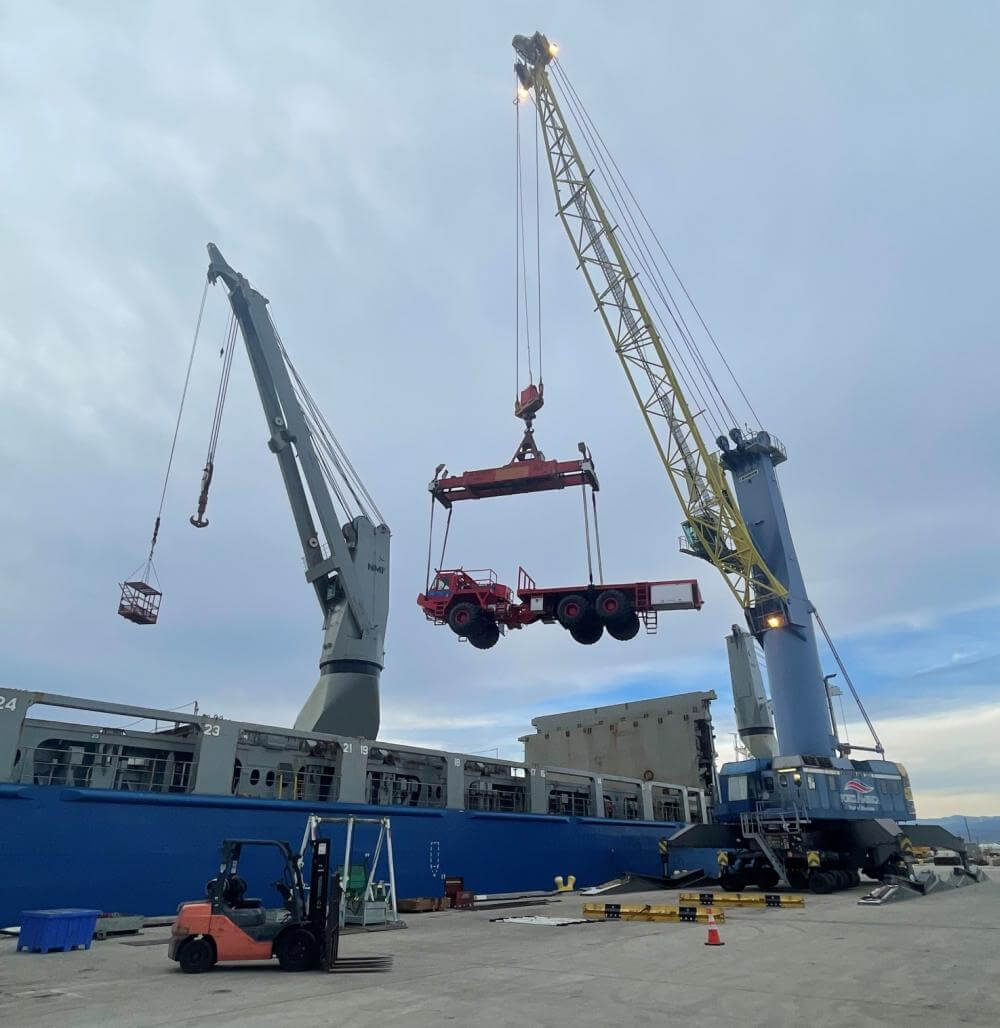 The Ocean Giant departed Hueneme on December 23 and is expected in New Zealand on January 10. The Ocean Gladiator is now conducting a cargo loadout after arriving in California on December 27. She is receiving 361 pieces of cargo, mostly construction materials to be used for an expansion project at the McMurdo facility. Upon completion of their delivery in Antarctica, the ship will return to Port Hueneme with ice core samples as well as other scientific information for further study in the United States.

An MSC-chartered cargo ship and tanker have made the challenging voyage to Antarctica every year since the station and its resupply missions were established in 1955. Operation Deep Freeze is a joint service, ongoing Defense Support to Civilian Authorities activity in support of the National Science Foundation, the lead agency for the United States Antarctic Program. Mission support consists of active duty, Guard and Reserve personnel from the U.S. Air Force, Navy, Army, and Coast Guard as well as Department of Defense civilians and attached non-DOD civilians.