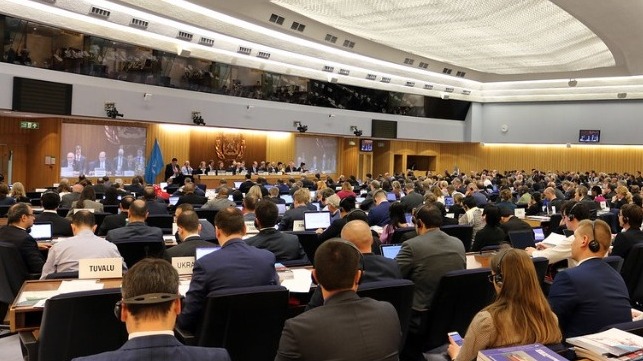 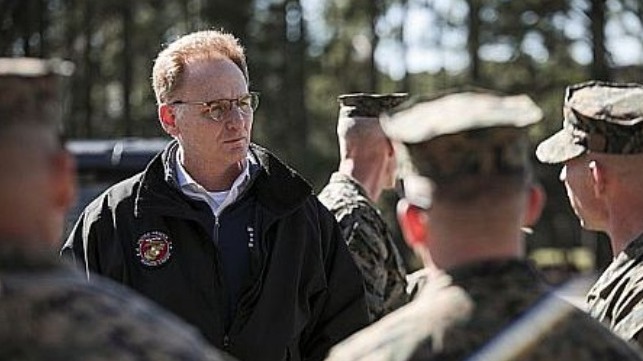 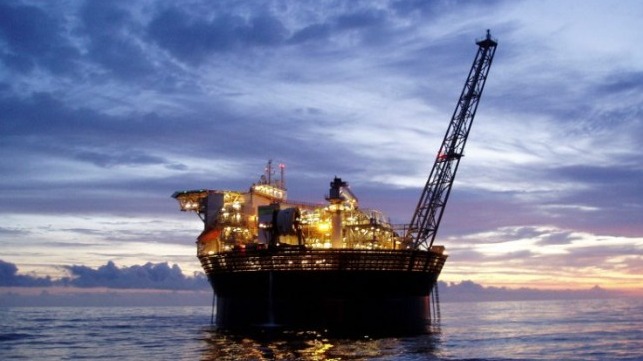 Key West, Florida is a popular destination for people from all over the world, but Naval Air Station Key West appears to be attracting a particular kind of visitor: Over the past 18 months, four Chinese civilians have been arrested for taking photographs of the base's facilities.

The latest incident occurred Saturday morning, when two Chinese nationals - named as Yuhao Wang and Jielun Zhang - entered NAS Key West's Sigsbee Annex after allegedly ignoring the instructions of the master-at-arms at the gate. The guard told them to turn around and depart, according to the FBI, but they drove past and into the base instead. It took another half an hour for base security to track down the errant visitors and question them. When questioned, both Zhang and Wang were found to be in possession of electronic devices containing photos of the buildings within the base, the FBI said in an affadavit filed this week.

Zhang, 24, is a student at the University of Michigan. As multiple individuals with the name of Yuhao Wang are enrolled, a spokesperson for the school could not immediately confirm the second suspect's affiliation.

In September 2018, Chinese student Zhao Qianli, 20, was arrested by local police for taking photos of base facilities, including an antenna site and several government buildings. He pleaded guilty to a single charge of photographing defense installations and was sentenced to one year in prison.

While the incidents at NAS Key West are relatively minor compared with the massive Chinese cyber-espionage efforts targeting the U.S. Navy, they may be part of a broader pattern. The U.S. Navy has identified a broad, systematic Chinese effort to steal maritime R&D secrets, and FBI Director Christopher Wray has named China as the United States' most serious espionage threat overall. “There is no country that poses a more severe counterintelligence threat to this country right now than China,” Wray said in a Senate hearing last year. “That’s saying a lot, and I don’t say it lightly.”-

The European Commission (EC) has chosen ABS to lead a global consortium tasked with making recommendations for the future of the IMO’s Energy Efficiency Design Index (EEDI) for ships. The commission awarded the consortium of ABS, Vessel Performance Solutions and Arcsilea Ltd. with funding to assess the EEDI’s technical performance and recommend new targets before the 76th meeting of the IMO’s Marine Environment Protection Committee (MEPC) in October. The consortium will analyze...

Acting Navy Secretary Thomas Modly resigned on Tuesday after a recording of his speech to the crew of the USS Theodore Roosevelt was made public. Modly had relieved the vessel's Commanding Officer, Captain Brett Crozier, of duty, and justified his actions by indicating that Crozier might be too naive or stupid to command an aircraft carrier. His speech is available here. Crozier wrote and distributed a letter calling for help and asking for 4,000 members of the carrier's crew...

The coronavirus epidemic is creating disruption for the offshore oil and gas industry, with operators working to keep COVID-19 off of their rigs and to minimize the impact on operations if it arrives. These new complications arrive as oil companies are slashing expenditures in an attempt to adapt to historically-low oil prices.  In the U.S. Gulf of Mexico, 23 cases of COVID-19 have been connected to offshore oil and gas platforms, the National Ocean Industries Association recently told Bloomberg. The...