South African authorities have sentenced three Bulgarian nationals to lengthy terms in prison for their role in a large-scale cocaine-smuggling enterprise involving at least three vessels.

The men, identified by prosecutors as Mario Radoslavov Vasev, Asen Georgiev and Atanhas Mihaylov Bikov, were arrested during a drug raid on the freighter Windward on March 1. South African police had been tracking suspected cocaine smuggling activity at several harbors, and they narrowed in on the Windward this January and February.

After the vessel conducted a ship-to-ship transfer in late February, the investigators pounced, seizing 973 blocks of cocaine and about $1.1 million in cash. The wholesale value of the haul (on the South African market) is assessed at $41 million, making it the country's second-largest cocaine seizure on record. The vessel has been seized, along with two more suspected of smuggling activity. 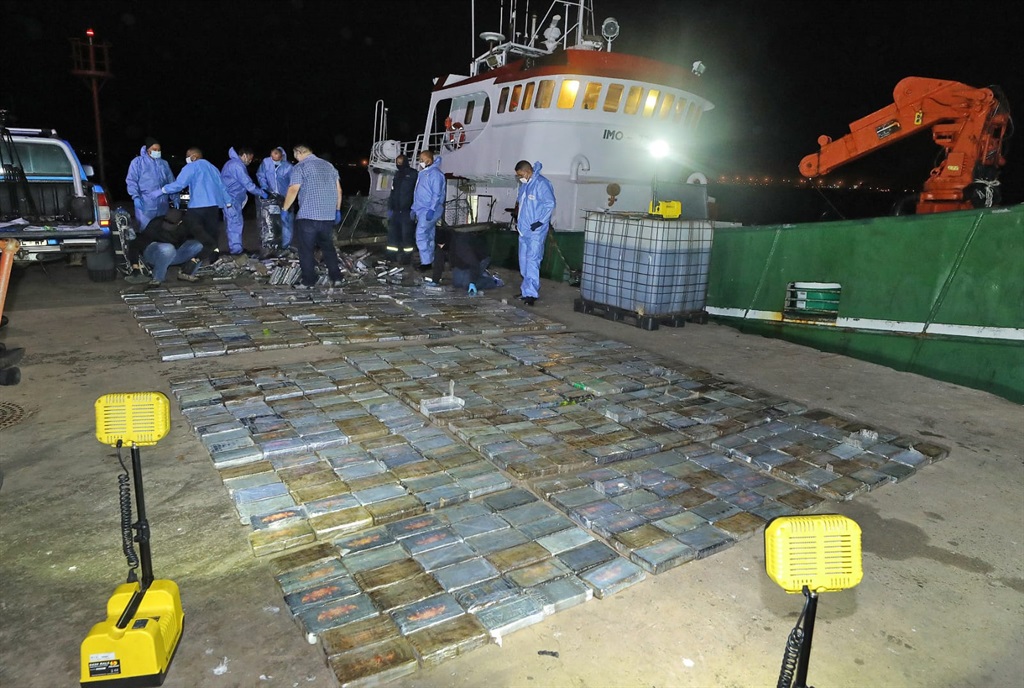 In just two months, South African prosecutors secured convictions and long jail sentences for the three suspected ringleaders. Vasev, Georgiev and Bikov were found guilty of illegally entering South Africa and dealing drugs. After accounting for time suspended, they received prison terms of 12 years, 13 years and 0 years, respectively (unless they are convicted later of a further offense). They will also forfeit assets related to their smuggling activities, including luxury cars purchased in South Africa.

The vessel's six Burmese crewmembers and one additional Bulgarian national were released. An investigation into the smugglers' connections and distribution network is under way.