Wreckage from the Japanese aircraft carrier IJN Kaga has been discovered in Hawaii. The vessel sank in the 1942 Battle of Midway, and the wreckage was found in 5,400 meters (over 17,000 feet) of water in the Papahanaumokuakea Marine National Monument by Vulcan Inc., using the R/V Petrel.

Following the attack on Pearl Harbor, the Imperial Japanese Navy hoped another defeat would destroy the U.S. Pacific Fleet. Japanese Admiral Isoroku Yamamoto planned to invade Midway, luring American aircraft carriers into an ambush. Midway was selected for its strategic position in the Central Pacific, providing a forward operating base for Japan if they succeeded.

Thanks, in part, to major advances in code breaking, U.S. cryptographers were able to determine the date and location of the planned attack, allowing the forewarned U.S. Navy to prepare its own ambush.

“The Battle of Midway was an American intelligence breakthrough,” said Frank Thompson, curator from the Naval History and Heritage Command. “The team that deciphered the Japanese fleet codes enabled Pacific Fleet commander Nimitz to understand Japanese intentions and plan accordingly. This was a true turning point in the war for the U.S. Navy.”

Four Japanese and three American aircraft carriers participated in the battle. The four Japanese fleet carriers — Kaga, Akagi, S?ry? and Hiry?, part of the six-carrier force that had attacked Pearl Harbor six months earlier — were all sunk, as was the heavy Japanese cruiser Mikuma. The U.S. lost carrier Yorktown and destroyer Hammann. American losses totaled at 145 aircraft and more than three hundred seamen.

Rear Adm. Brian P Fort, commander, Naval Forces Japan, said in a statement, “On the occasion of the discovery of the Kaga, we send our thoughts and prayers to our trusted and valued friends in Japan. The terrible price of war in the Pacific was felt by all our navies. From that painful lesson, we have become the closest of allies and friends committed to maintaining a free and open Indo-Pacific.”

“This project is significantly different from previous missions as it required a level of investigation, analysis and survey of a carrier-based engagement initially separated by over 150nm, a total area covering thousands of square nautical miles,” said Robert Kraft, director of subsea operations for Vulcan Inc. “It was a major carrier-to-carrier battle that left its eerie evidence strewn for thousands of miles across the ocean floor. With each piece of debris and each ship we discover and identify, our intent is to honor history and those who served and paid the ultimate sacrifice for their countries.” 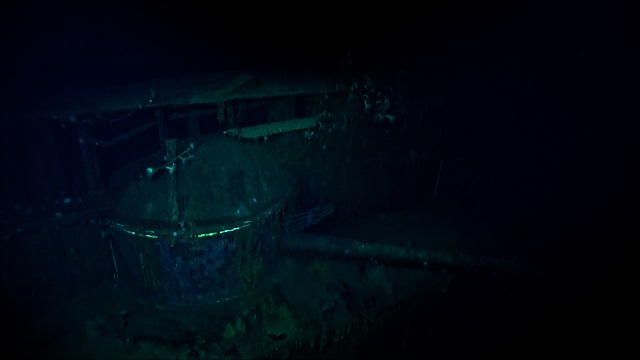 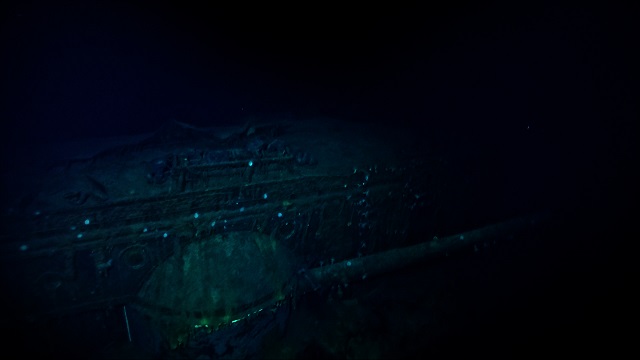 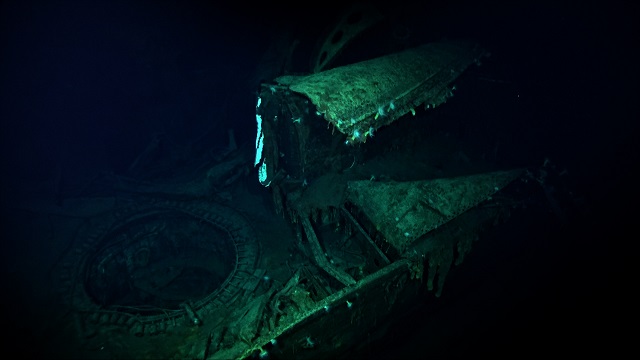 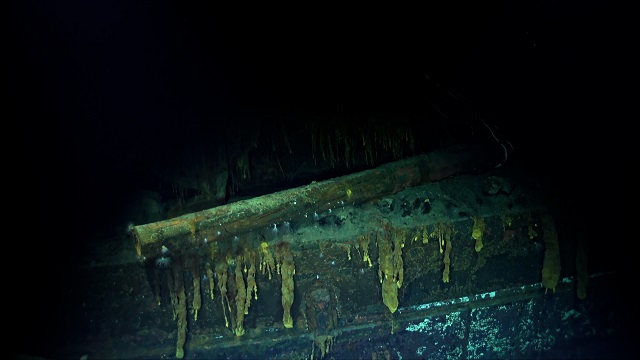