Stolen Vehicle Intercepts are on the Rise at US Ports

While most attention that port security gains is focused on the importation of illegal goods, contraband, and narcotics, U.S. Customs and Border Protection (CBP) also conducts outbound cargo examinations at the nation’s ports. One of the items that they are seeking are stolen vehicles being shipped overseas.

CBP reports that among the methods criminal organizations are using is car theft looking to sell them in overseas markets. To do this they need to quickly export the stolen vehicle to get it away from US law enforcement.

“Transnational criminal organizations use stolen vehicles as a form of currency to fund their illicit enterprise and it is incumbent upon us to disrupt their trade in stolen vehicles through rigorous outbound cargo examinations,” said Casey Durst, Director of Field Operations for CBP’s Baltimore Field Office. “Import and export examinations remain a critical component to Customs and Border Protection’s border security and trade facilitation missions.” 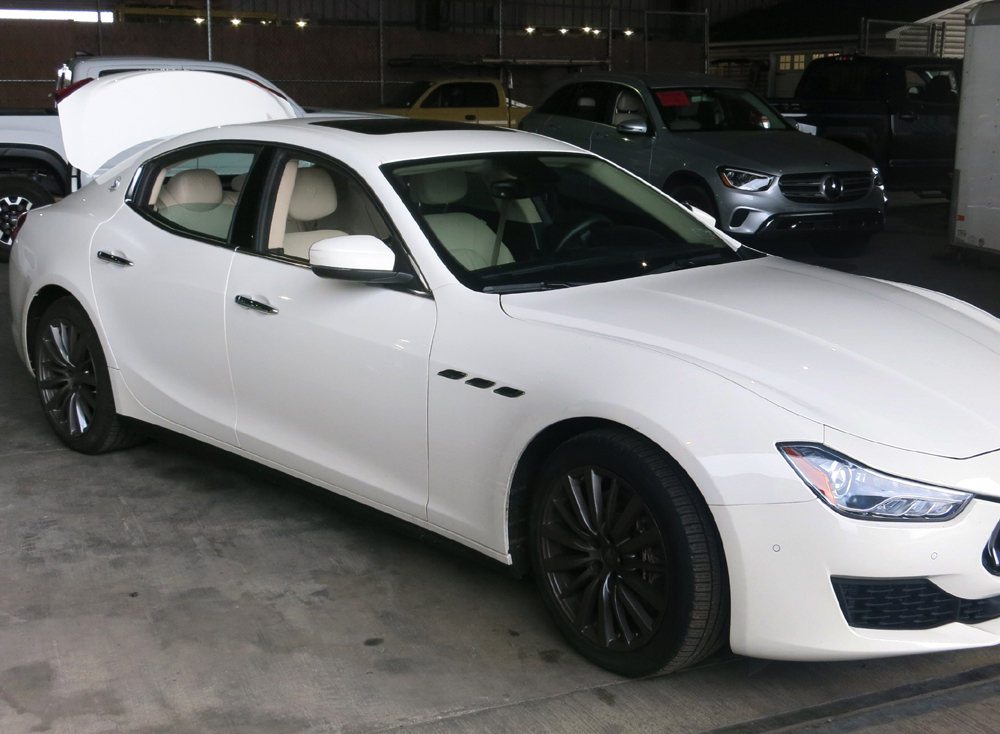 The newest vehicle recovered was a 2020 Maserati Ghibli valued at $78,485 - Photos courtesy of U.S. Customs and Border Protection

Just over half of all the cars reported stolen came from the Mid-Atlantic states. This included New Jersey, Pennsylvania, Delaware, Maryland, and Virginia, plus Washington D.C.

CBP’s New York Field office, working the Port of NY/NJ area, made the greatest number of recoveries. In the past year, they recovered 310 stolen vehicles. This represents an increase over the 257 stolen vehicles the office found in 2019.

The Baltimore Field Office, which includes the ports of Baltimore, Philadelphia, and Wilmington, was second in the number of recoveries with officers intercepting 157 stolen vehicles that were being shipped overseas during fiscal year 2020. The estimated value of the cars was nearly $5 million. 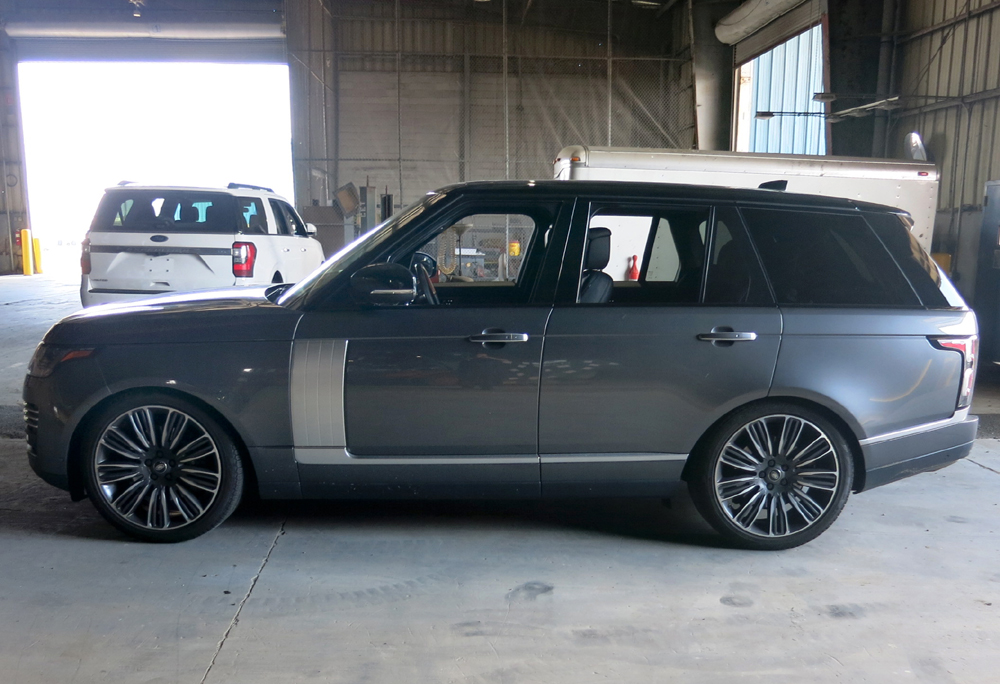 As for the types of cars CBP reports finding, two-thirds are sport utility vehicles, with the highest valued being a 2019 Land Rover Range Rover destine to Guinea which they valued at $114,175. The newest vehicle recovered was a 2020 Maserati Ghibli, destined to Jordan valued at $78,485.