On August 9, Russia's Minister of Natural Resources and Environmental will submit a revised bid to expand the boundaries of Russia's continental shelf in the Arctic to the U.N. Commission on the Limits of the Continental Shelf (CLCS).

The application was officially filed by Russian Minister of Natural Resources and Environment Sergei Donskoi in February 2016. Russia is claiming part of the sea bottom beyond the 200-mile zone within its entire Arctic sector, the North Pole area included.

The bid to the International Seabed Authority, which is meeting this week, calls for enlarging Russia's Arctic boundaries by 1.2 million square kilometers (460,000 square miles). Russia, Denmark, Norway and Canada have all submitted bids to the United Nations commission to expand their continental shelf boundaries. The United States may only submit an application if it accedes to the 1982 U.N. Convention.

Russia expects to defend its Arctic shelf expansion bid at the U.N. twice a year for the next few years.

Russia presented an earlier claim in August last year after its 2001 claim was rejected on technical grounds. The latest claim sets out Russia’s arguments based on further scientific evidence.

Russia believes the data proves the continental origin of the Lomonosov Ridge, the Mendeleyev-Alpha Rise, the Chukchi Plateau and the fact that they are extensions of the shallow-water Eurasian shelf.

According to UNCLOS, a nation can claim an exclusive economic zone over the continental shelf abutting its shores. This would mean in Russia’s case that the seabed under the North Pole would be subject to its oversight for mining and drilling.

Denmark's application significantly overlaps with Russia's, in particular around the Lomonosov Ridge. Last year the country made a submission, which is expected to be considered at the current U.N. session.

Canada launched an expedition in support of its continental shelf application in July. 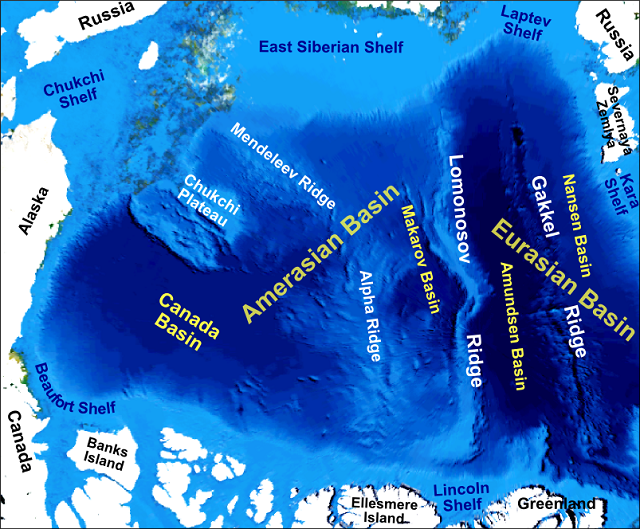 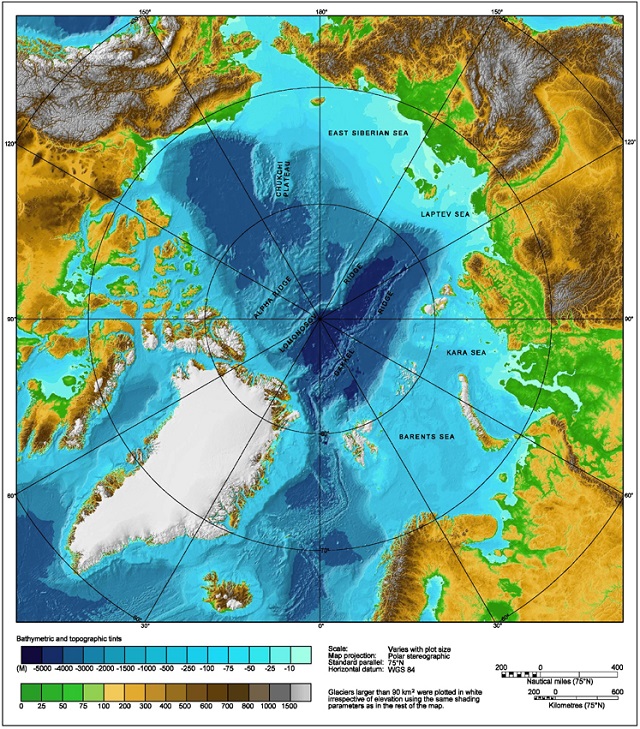