The Russian navy has announced that it is developing its strategic nuclear submarine presence in the Pacific Ocean with the addition of the newest member of its submarine fleet. 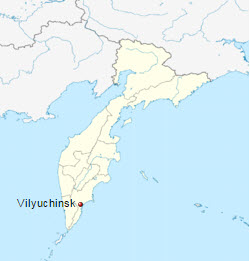 Wednesday saw a ceremony devoted to the arrival of the nuclear submarine, Alexander Nevsky, in Vilyuchinsk, located on the Kamchatka Peninsula in Russia’s far east.

Speaking at the event, Commander-in-Chief of the Russian Navy Admiral Viktor Chirkov emphasized that the Main Command of the Russian Navy paid great attention to the presence of its nuclear submarines in the Pacific as a form of strategic nuclear deterrence.

The first Borei-class submarine, Yuriy Dolgorukiy, was commissioned in January 2013 and currently serves in Russia’s Northern Fleet.The class is intended to replace the Delta III, Delta IV and Typhoon classes now in operation. The class is named after Boreas, the North Wind. 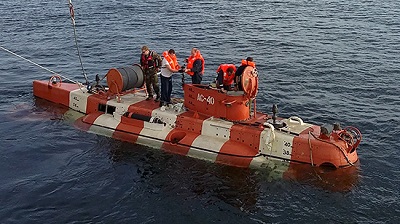 Alexander Nevsky was built and was commissioned in December 2013 and will be part of the 25th division of submarines based in Vilyuchinsk.

The Russian Navy is also testing a new underwater rescue vehicle called Bester which it claims is unparalleled anywhere in the world. The vehicle has a docking chamber which allows link-up with the rescue exit of a submarine that is heeling up to 45 degrees.