Civilian divers with Historic England discovered the device during an archeological dive on the 350-year-old protected shipwreck of the London, which lies in two parts near the pier.

An eight-man team of Royal Navy divers from Portsmouth were dispatched to the area, where they towed the device out of the estuary to safely destroy it at sea in a complex six-day operation. It took 27 hours on the water, equating to 216 man hours, with 20 dives accumulating 375 minutes underwater. Visibility below the surface was zero, and tidal currents during working periods were up to one knot. The Thames Estuary can flow at up to three knots at this time, limiting the available work periods. 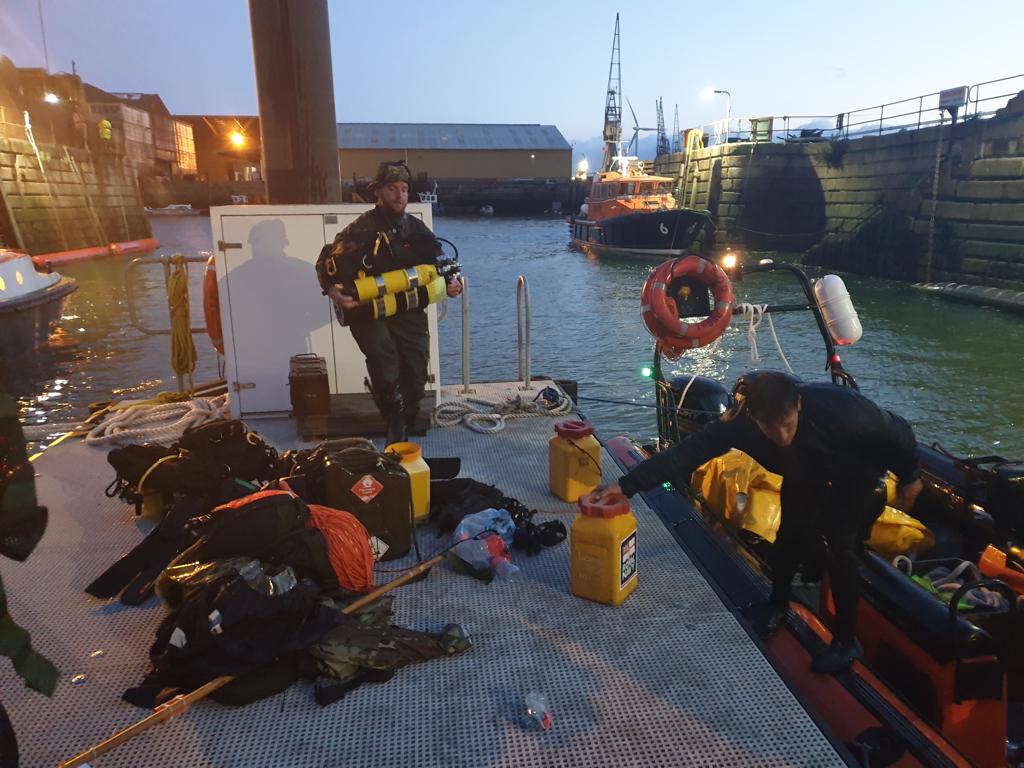 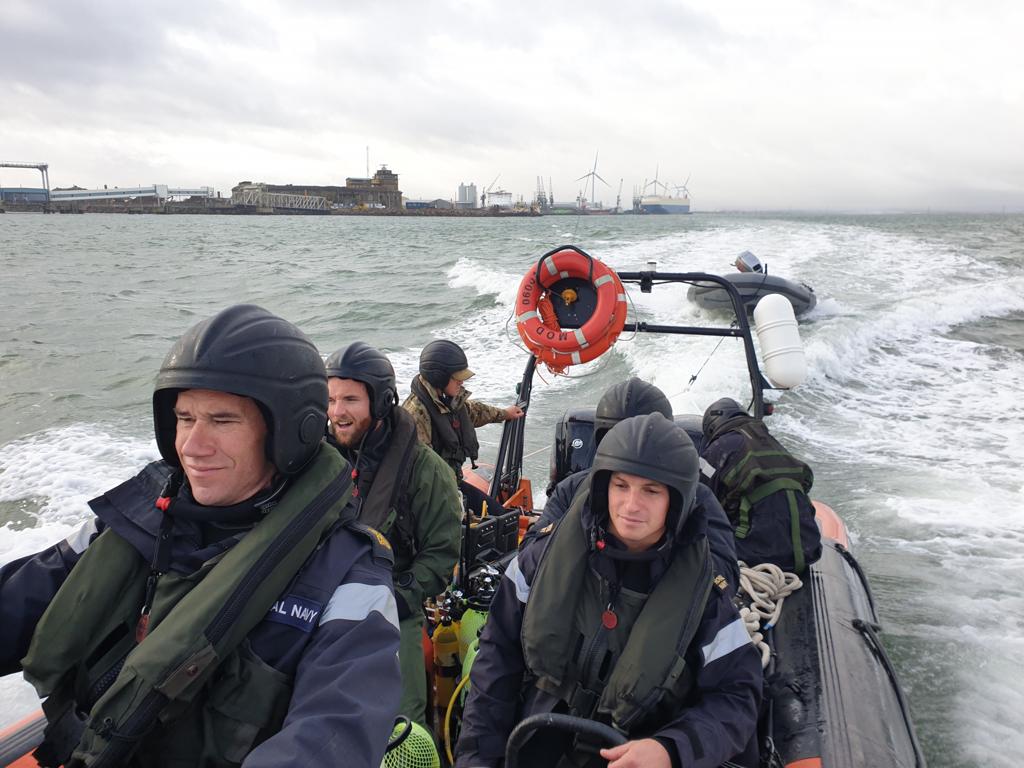 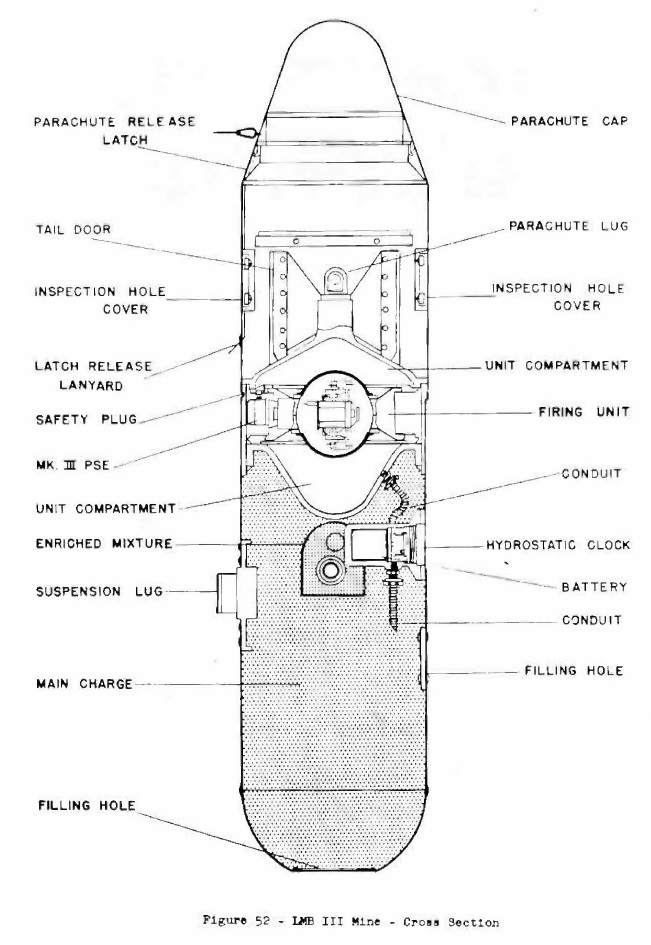 "Dealing with one of the largest pieces of German Second World War ordnance in the Thames Estuary presents some of the most challenging diving conditions there are to work in," said Lieutenant Ben Brown, Officer in Charge of Southern Diving Unit Two. "With nil visibility underwater and significant tidal flow, the diving windows are extremely limited and all work on the ordnance must be done by touch."

"The deteriorating weather conditions of this week also added another layer of complexity, and all whilst working next to one of the busiest shipping channels in the UK. However, these conditions are exactly what Royal Navy Clearance Divers are trained to work under and my team did an excellent job of keeping the public - and other mariners - safe," he said.

The WWII German parachute ground mine contained a main charge of 697kg of Hexamite, equivalent to 767kg of TNT, and weighed 987kg in total. Known as a GC, it was one of the largest pieces of ordnance used by the Luftwaffe during the Second World War.

Due to the complexity of the task and the difficult weather conditions it took the team six days, 216 man hours, and around 20 dives, to carefully lift the mine from the wreck and slowly tow it for five miles to the disposal site at Shoeburyness, blowing it up with a 2kg charge.

"The mine, most likely dropped to target one of the numerous docks in the Thames Estuary, was in extremely good condition given its age," added Lt Brown.

The divers of SDU 2 routinely handle unexploded ordnance onshore and off. England was hit hard by German bombers in WWII, and many air-dropped mines, bombs and other explosive devices remain from this period. Explosive devices from previous eras of British history also periodically appear in harbors and waterways, creating more opportunities for the team's specialized skills.