Rocks to be Placed Around Golden Ray

The Unified Command responding to the grounded car carrier Golden Ray have decided to place rocks next to the hull to slow down erosion around the vessel, starting October 28, 2019.

Strong area tidal currents in the St. Simons Sound, Georgia, have been causing erosion and transporting sediment. Once the vessel is completely dismantled and transferred out of the sound, the rocks will be removed using excavators with sieve buckets.

Trucks are delivering approximately 6,000 tons of rock from several rock quarries located within the state of Georgia. When operations begin, the rock will be transported by barge and placed on the seafloor using knuckle boom excavators and GPS for accuracy. Real-time sonar technology will be used to guide the placement of the one to three inch aggregate rocks next to the hull.

The Army Corps of Engineers and the Georgia Department of Natural Resources have reviewed and approved the operation, while engineers work to finalize a vessel removal plan.

“We appreciate everyone’s patience as plans are developed to remove the ship and its cargo from the waterway,” said Federal On Scene Coordinator Norman Witt, Coast Guard commander for the Unified Command. “Response crews are working seven days a week, weather permitting, to prepare the motor vessel Golden Ray for removal.”

The 20,000dwt vessel partially capsized on September 8 in St. Simons Sound, while heading out to sea with 4,200 vehicles on board. The pilot on the Golden Ray, Captain Jonathan Tennant, deliberately grounded the vessel in response to a yet-to-be-revealed emergency onboard. All onboard were rescued safely, although it took around 30 hours to free four crewmembers trapped in the vessel's engine room. A fire has also occurred onboard the vessel. The investigation into the cause of the casualty continues, and requests for more information by The Maritime Executive have so far not been responded to.

More than 250,000 gallons of fuel has been removed from the Golden Ray to date. Currently, there are more than 400 people involved in the response with 80 vessels.

Maritime experts engaged in the response have determined that it is not possible to safely right and refloat the vessel in a fully intact condition. Consequently, Unified Command is developing plans to remove all of the Golden Ray’s hull, components and cargo by disassembling the vessel in place.

Representatives from the U.S. Coast Guard, the State of Georgia, Gallagher Marine Systems and other local partners continue to work to ensure the safety of responders and the surrounding community.

The established 150-yard safety zone around the Golden Ray remains in effect, with the Unified Command saying that the impact on commercial traffic has been minimal. 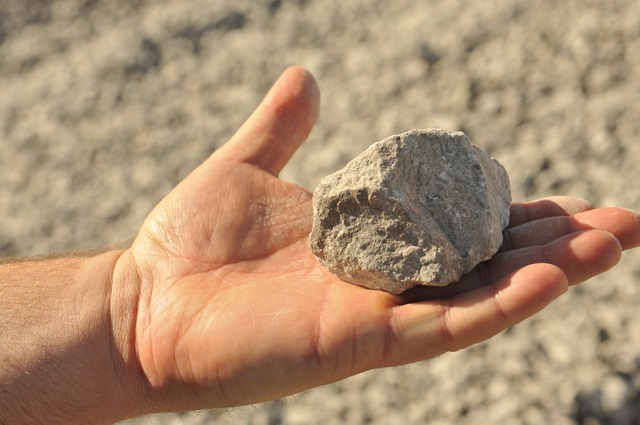 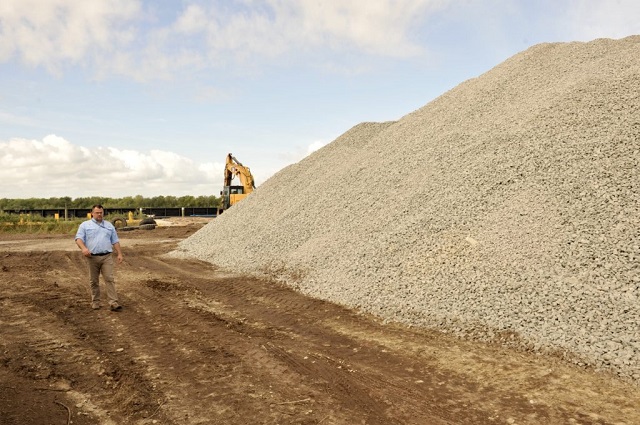 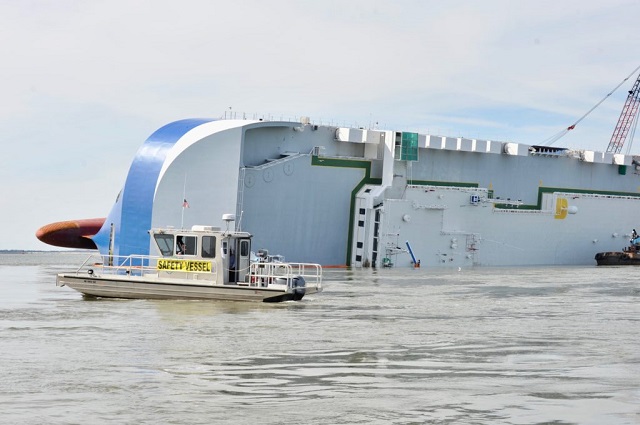