An international team of scientists led by the University of Southampton's Centre for Marine Archaeology has inspected over 40 shipwrecks in the Bulgarian sector of the Black Sea, including many new discoveries. 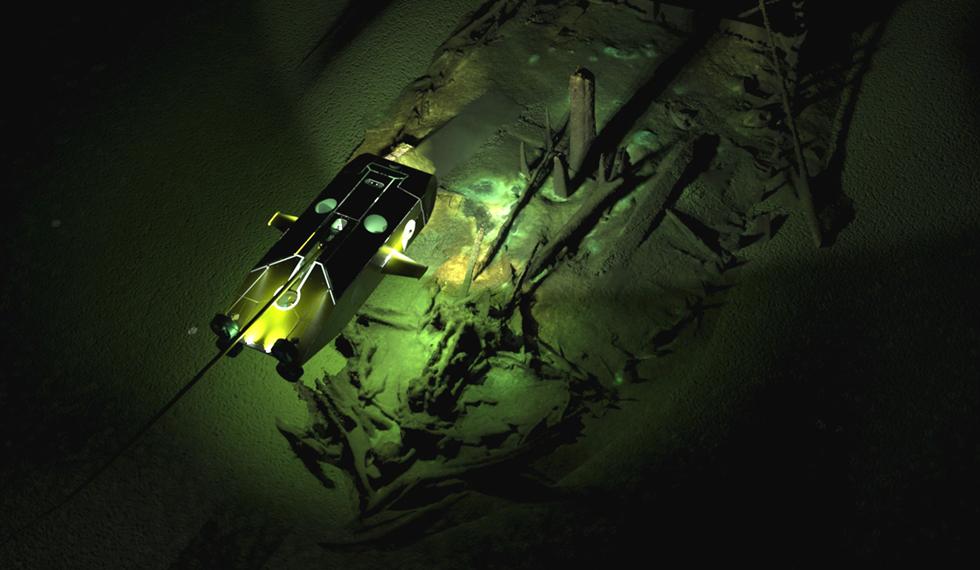 Several date to the Ottoman and Byzantine Empires, and the team says that they will be of great value in understanding prehistoric trading patterns, but their discovery was not at all the focus of the expedition. The University's Black Sea Maritime Archaeology Project, or Black Sea MAP, was intended to determine when and how fast water levels rose after the last Ice Age.

"The primary focus of this project . . . is to carry out geophysical surveys to detect former land surfaces buried below the current sea bed, take core samples and characterise and date them," said Professor Jon Adams, Black Sea MAP's principal investigator. “The wrecks are a complete bonus, but a fascinating discovery."

Some of the ships are of a type never before seen in modern times. 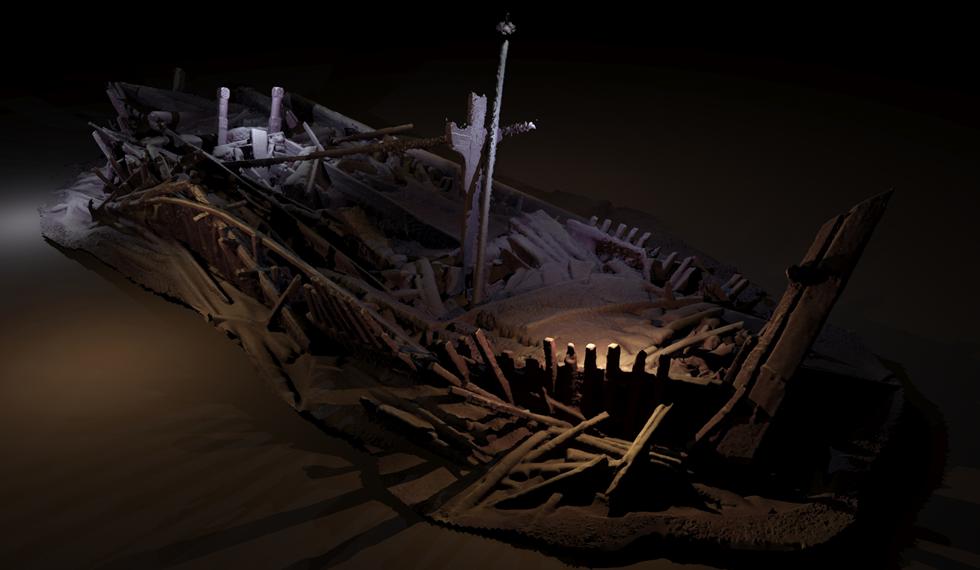 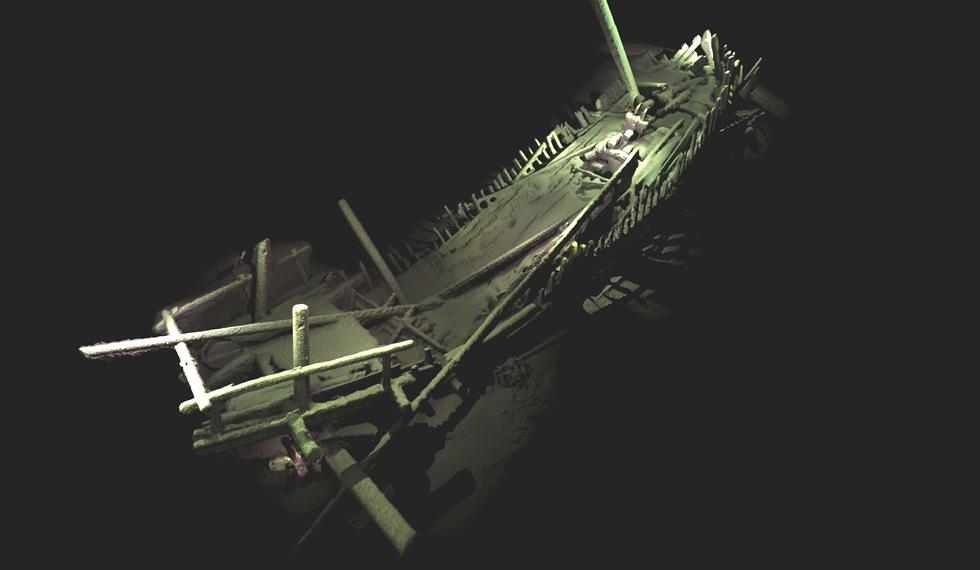 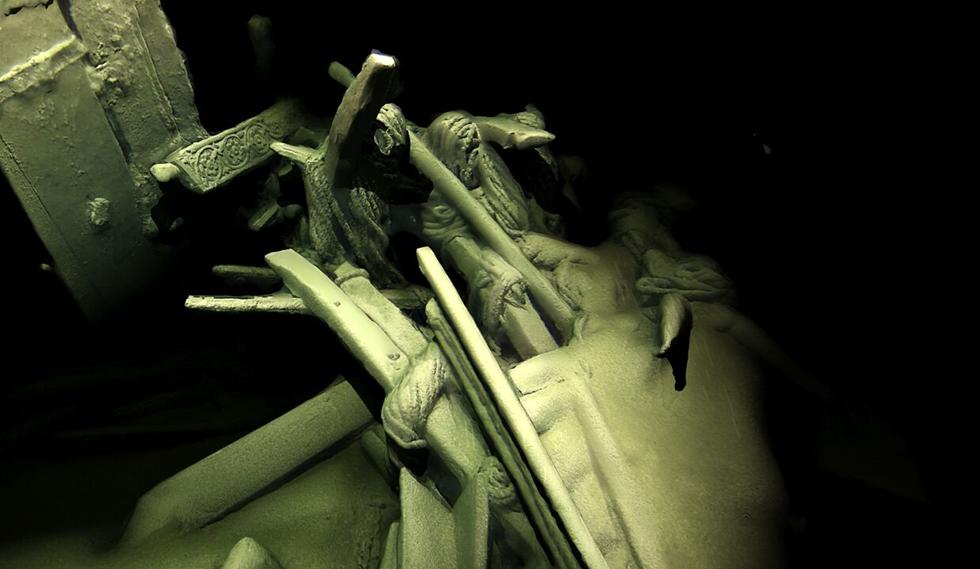 Adams adds that the wooden hulls are astonishingly well preserved due to the low oxygen levels at the bottom of the Black Sea.

The survey team chartered the 2010-built multipurpose vessel Stril Explorer, which is fitted with Kongsberg echosounders, coring equipment, a drop camera and a suite of support equipment for ROV operations. The team used two ROVs, one equipped for high resolution 3D photogrammetry and video, the other a high speed geophysical survey submersible with high definition cameras and a laser scanner. This second submersible, called Surveyor Interceptor, set new records over the course of the project – operating at depths approaching two kilometers, sustained speeds over six knots and a total trackline distance of 1,250 nm. 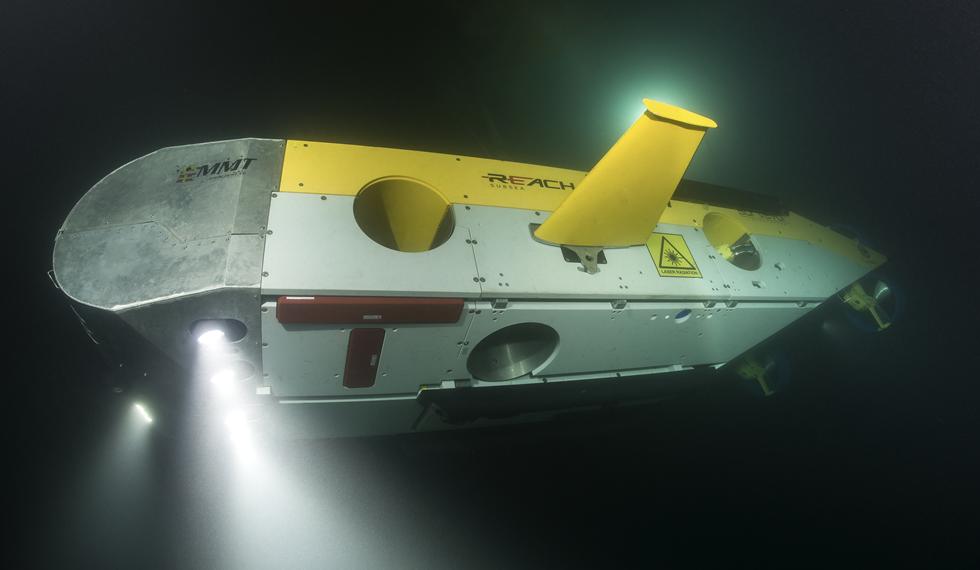