The bulk carrier that has been missing since August is reported to have been found near North Sea Buru Island, Indonesia.

Local media indicate the Nur Allya was found after a search using a pinger locater led by the Indonesian National Transportation Safety Commission.

The crew of the 189-meter (620-foot) bulk carrier, built in 2002, last made contact with the owner PT Gurita Lintas Samudra on August 20. The Indonesian-flagged vessel was carrying nickel and had 25 crew onboard. To date, one damaged lifeboat had been found, and an oil spill was observed near Obi Island.

INTERCARGO released a statement shortly after the disappearance voicing deep concern for the 25 seafarers on board. The industry association says: “Although the cause of the potential casualty is not known and must be established by prompt investigation by the Indonesian authorities, INTERCARGO urges all shipowners, operators and seafarers to exercise extreme caution when accepting, for carriage, nickel ore and other cargoes that have the potential to liquefy. We would like to stress the importance of adhering to the provisions in the International Maritime Solid Bulk Cargoes Code (IMSBC Code) to ensure the safety of lives at sea and the safe transportation of dry bulk cargoes.”

INTERCARGO said it is frustrating to see a lack of consolidated efforts and commitment from all stakeholders including shippers, receivers and port state authorities at load and discharge ports to eliminate the problem and safeguard the lives of innocent seafarers, despite a heightened awareness of the problem by the industry through various publications produced by the P&I Clubs and industry associations.

In releasing its Bulk Carrier Casualty Report 2018 earlier this year, INTERCARGO highlighting that between 2009 to 2018, 188 lives were lost in bulk carrier casualties and 48 bulk carriers over 10,000dwt were identified as total losses. Nine casualties with loss of 101 seafarers’ lives between 2009 and 2018 were believed to be from cargo related failures - the highest cause of loss of life. The incidents involved six bulk carriers carrying nickel ore from Indonesia, two with laterite (clay) iron ore from India and one with bauxite from Malaysia. 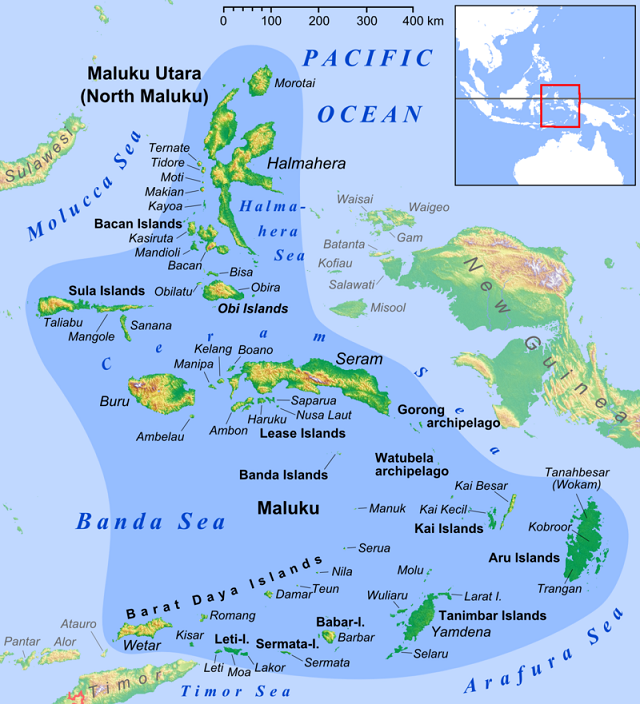