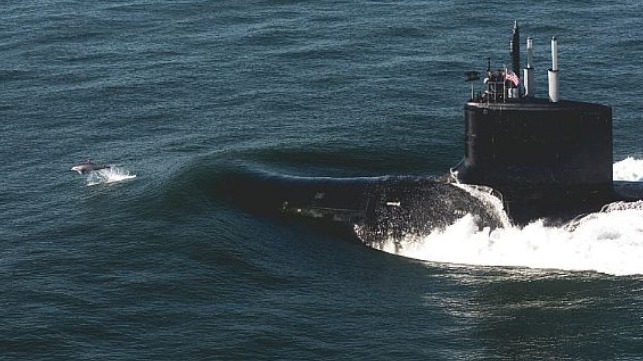 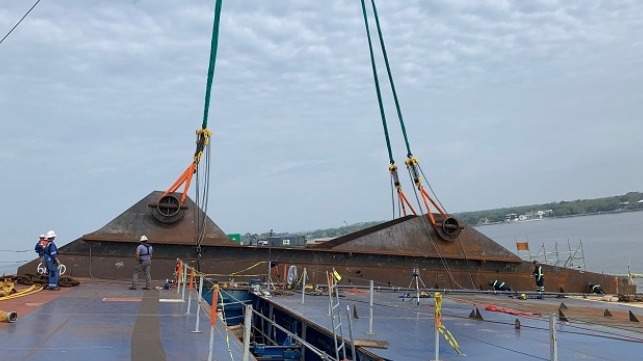 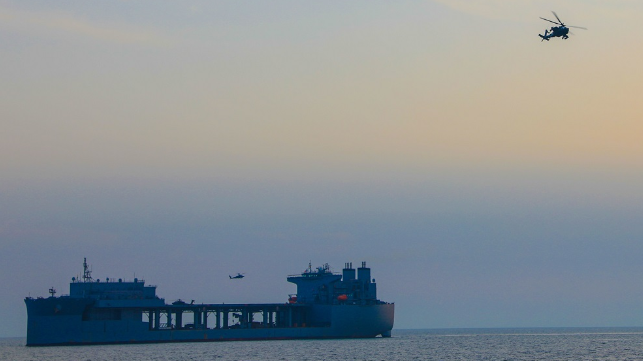 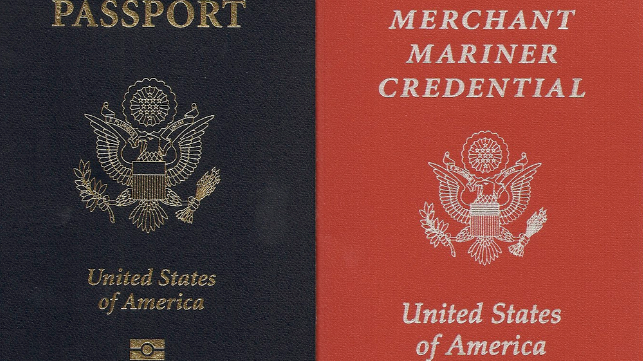 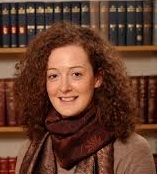 Dr. Sofia Galani, Lecturer in Law at the University of Bristol and a Non-Executive Board of Advisors member of Human Rights at Sea gave a short interview on piracy to the Navigate Response, a global crisis communications network specializing in the international shipping, port and offshore industries:

How have attitudes to human rights at sea changed over time regarding piracy?

Piracy and counter-piracy responses have had a tremendous impact on human rights both for those suspected of piracy and for seafarers. Maritime enforcement operations and the subsequent prosecutions and trials alerted the international community to the human rights abuses suspects of piracy might face.

Regarding piracy, how are human rights affected between regions?

Different piracy models and bespoke counter-piracy mechanisms might affect human rights at sea differently in the various regions. The regional or international character of counter-piracy operations, for example, have a different impact on the human rights of piracy suspects. While the rights to life, liberty, fair trial and freedom from torture of all piracy suspects can be interfered with, Somalis have been at a more disadvantaged position. Somalis are often transferred to third states, where they have no ties, to be tried and prosecuted. They often have no contact with their families or face inconsistent punishments depending on domestic law.

The human rights of seafarers can be similarly impacted. In all regions prone to piracy, seafarers are exposed to mental and physical abuse by pirates. In Africa, where kidnap for ransom is more common, seafarers might also face prolonged captivity and other forms of ill treatment, whereas injuries and murders are more common in the South China Sea and the Caribbean, where pirates try to seize the vessel or steal valuable cargo.

What are your views on shipowners adopting protective measures, such as armed security?

During the upsurge of piracy in Somalia, the shipping industry was heavily criticized for failing to protect vessels against pirate attacks. However, over the years, shipowners/managers have invested significant amounts of money in vessel protection, including in armed security. Despite their controversial nature, armed security guards have significantly contributed to the protection of vessels against piracy. The high cost of these measures, however, has meant smaller shipping companies have not always been willing, or able, to continue investing in protective measures, leaving seafarers exposed to piracy threats.

Do the media act responsibly when reporting piracy incidents?

Media reporting is helpful, as it raises awareness of piracy and kidnapping. Nevertheless, a few incidents are covered and these are chosen mainly because of their economic or human cost. This sporadic coverage fails to provide a holistic and comprehensive picture of piracy. In addition, inaccurate reporting can further undermine our understanding of piracy and its root causes. The media often present pirates as criminals driven by their greed for money. However, the realities of piracy are much more complex. Only when we understand the root causes of piracy, we will be able to provide long-term solutions.

What are the future challenges with regards to human rights at sea?

To address these gaps, flag states, coastal states and the shipping industry have to work together towards improving the human and labor standards on board vessels as well as making available reporting mechanisms and remedies for victims of human rights violations at sea.

The U.S. Navy has commissioned the nuclear-powered attack submarine USS Delaware.  Due to the COVID-19 pandemic, the submarine was commissioned administratively, with a public event expected in the future. This is the first time in nearly 100 years the name “Delaware” has been used for a U.S. Navy vessel. It is the seventh U.S. Navy ship, and first submarine, to bear the name of the state of Delaware. The last USS Delaware was a coal-burning dreadnought that was decommissioned in...

T&T Salvage has installed the first lifting lug on the Golden Ray wreck in St. Simons Sound off St. Simons Island, Georgia.  In total, 16 lugs are scheduled to be installed with two lugs installed on each of the eight sections of the car carrier. The lifting lugs will be used as a connection point between the rigging of the  heavy lift catamaran VB-10,000 and each section of the Golden Ray. The lugs are designed to distribute the weight of each...

A U.S. Army attack helicopter unit has been operating off the deck of the expeditionary landing base USS Lewis B. Puller in the Persian Gulf, testing out new ways to target surface vessels in conjunction with U.S. Navy forces.  The Puller has served as a landing base platform for Army Apache helicopters while U.S. Navy Cyclone-class patrol ships select simulated targets for the helicopter pilots to engage. The guided-missile destroyer USS Paul Hamilton also participated in the joint trial. “The...

The U.S. Coast Guard is relaxing some of its credentialing requirements in order to reduce the impact of the COVID-19 crisis on vessel and port operations. In particular, it is reducing rules related to the much-criticized TWIC (Transportation Worker Identification Card) and extending credentials that are set to expire.  TWIC procedures Under normal circumstances, American mariners have to acquire a valid TWIC from the Transportation Security Administration in order to apply for and keep a Coast Guard-issued Merchant Mariner Credential...