On Friday, a product tanker spilled fuel oil over the side during a bunkering operation with a fuel barge near Kenner, Louisiana, according to the U.S. Coast Guard.

The tanker Hafnia Rhine was anchored at Mississippi River mile marker 115, a busy anchorage and barge fleeting area. At about 1800 hours, Coast Guard Sector New Orleans received notice that the tanker had discharged oil during a fueling operation. The command center dispatched a pollution response team to investigate.

The responders estimated that the tanker discharged about 2,100 gallons of oil into the river before the crew managed to secure the source of the fuel oil. The drifting fuel slick contaminated an estimated 50-60 barges downstream. 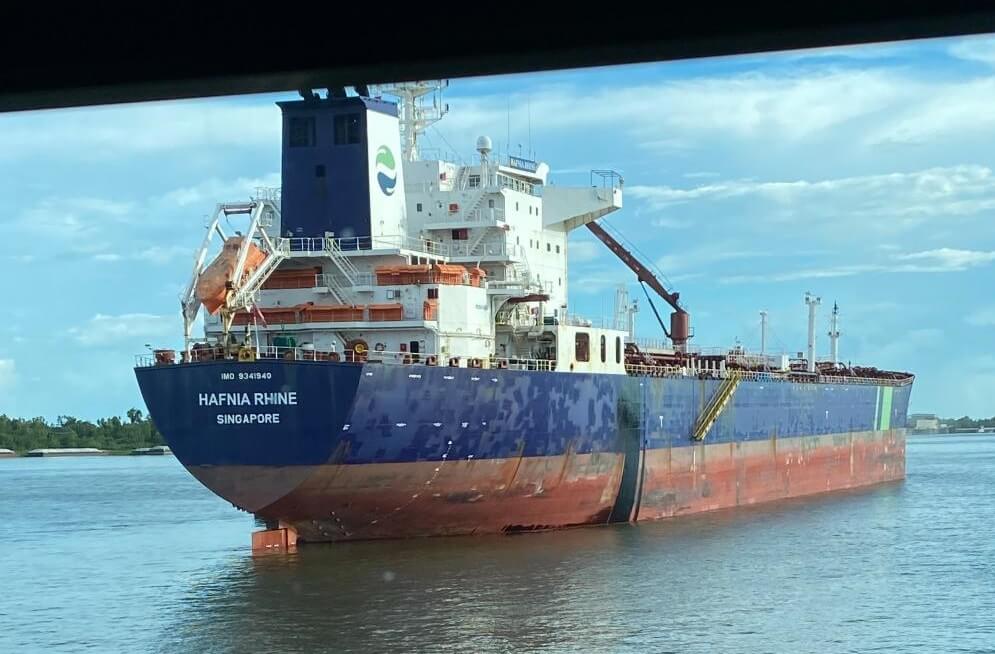 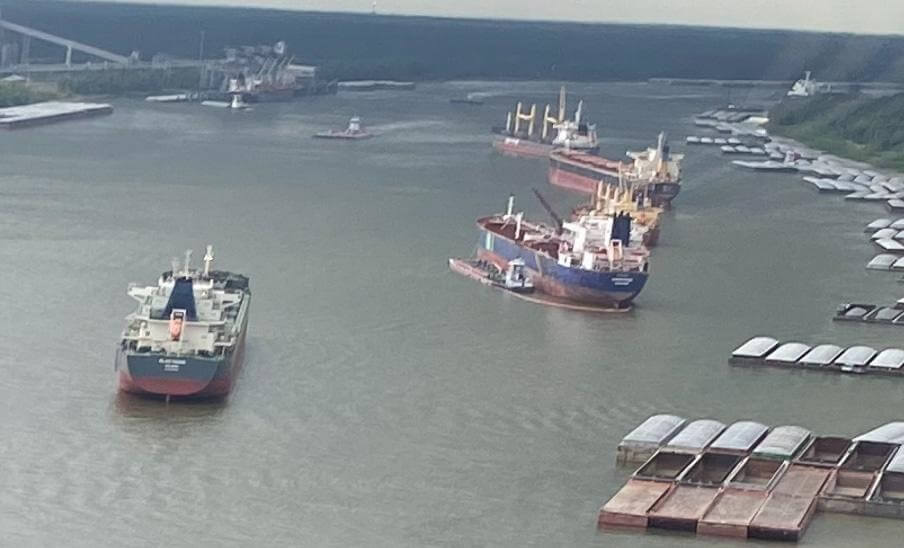 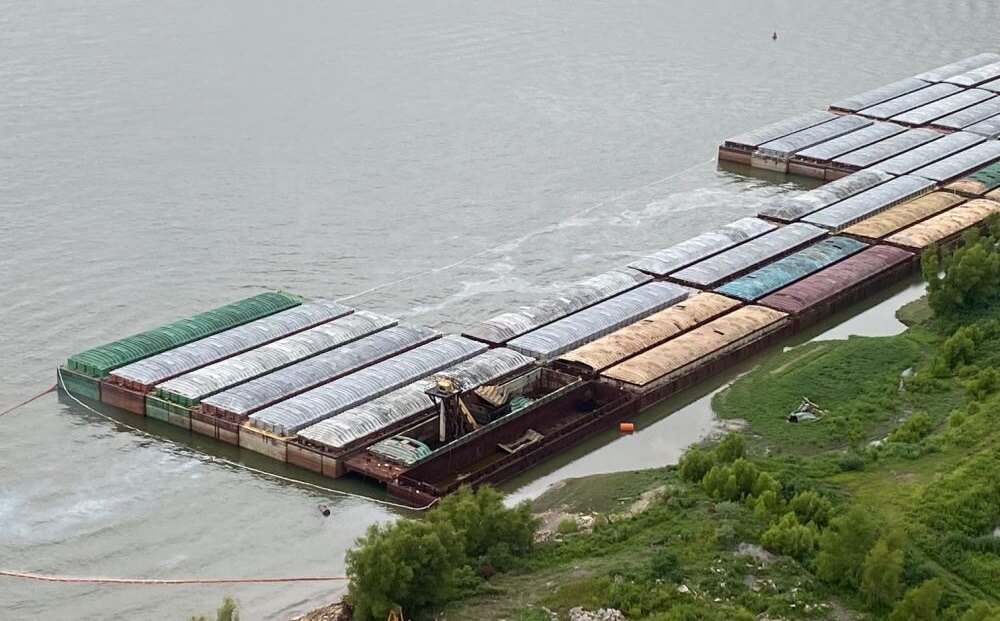 Two oil spill removal contractors have been hired to respond, and they have deployed sorbent boom and containment boom around the affected barges. The responders are also using sorbents to recover some of the spilled oil.

No injuries or wildlife impacts were reported, and the cause of the spill remains under investigation.

Oil spills are a periodic occurrence on the busy stretch of the Mississippi River upstream from New Orleans. In 2019, a substantial spill of unknown origin or quantity drifted alongside the waterfront of New Orleans' French Quarter, a famous tourism and nightlife hub. A similar spill affecting the same area occurred in April 2018, when a freighter hit a pier upriver of the French Quarter, and again later that month when a tanker accidentally discharged fuel oil near Norco, Louisiana.