The Pentagon announced Monday that it will send an additional 1,000 American troops to the Middle East "for defensive purposes to address air, naval, and ground-based threats" related to Iran. The move comes in addition to last month's deployment of 1,500 troops for force protection.

Tensions between Tehran and Washington have risen since last week's attack on two tankers in the Gulf of Oman, with each side accusing the other of responsibility for the action.

"The action today is being taken to ensure the safety and welfare of our military personnel working throughout the region and to protect our national interests," said Acting Secretary of Defense Patrick Shanahan in a statement. "The recent Iranian attacks validate the reliable, credible intelligence we have received on hostile behavior by Iranian forces and their proxy groups that threaten United States personnel and interests across the region."

U.S. Central Command released additional photos Monday to bolster its claim that Iranian forces carried out the attack on the tankers Front Altair and Kokuka Courageous last Thursday. CENTCOM asserts that the new color images - all from the Courageous - show an Iranian boat crew detaching an unexploded limpet mine from the vessel's hull. The images also show a piece of the mine that was left behind when the munition was removed and a handprint allegedly left by a member of the Iranian team. 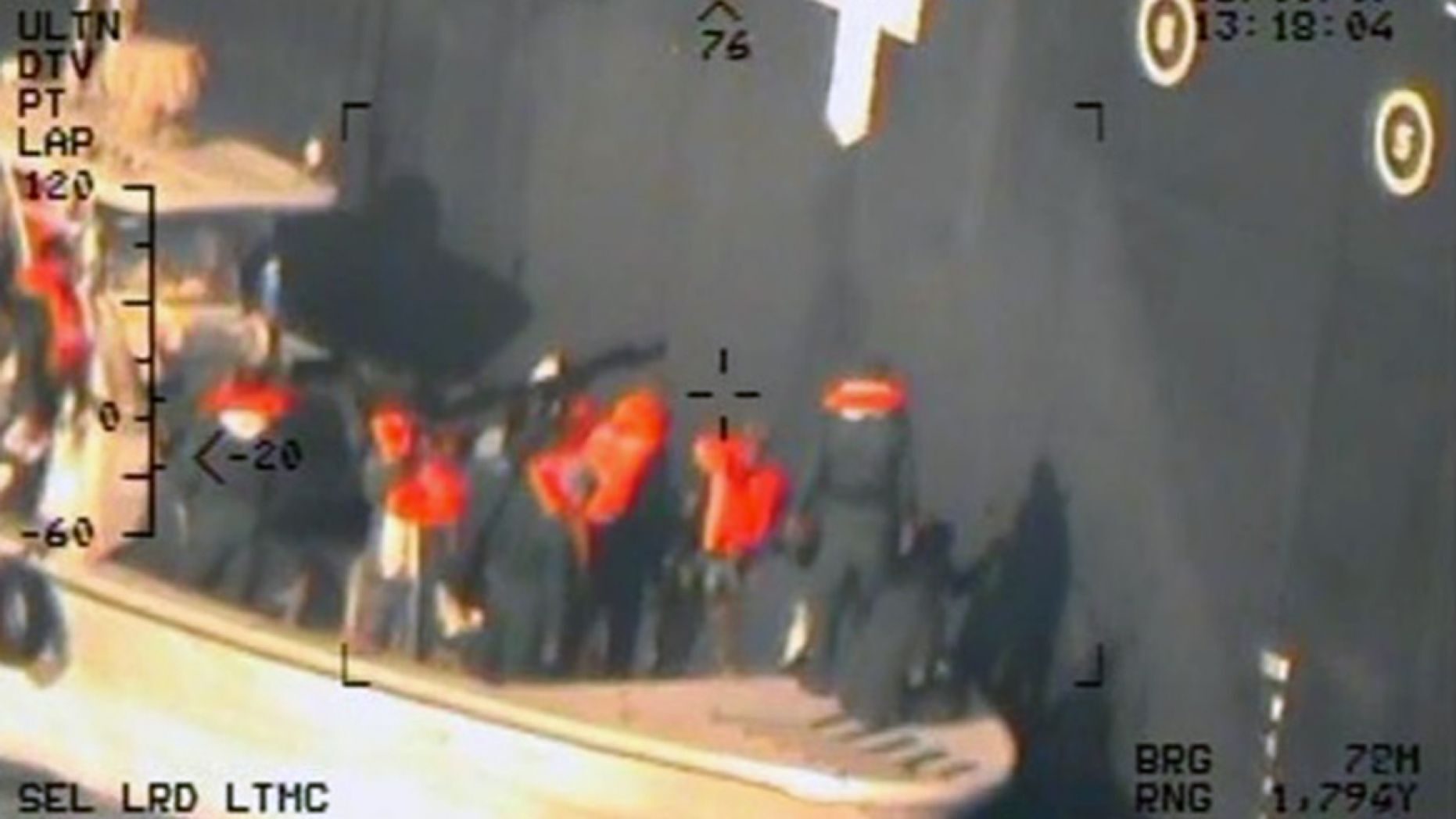 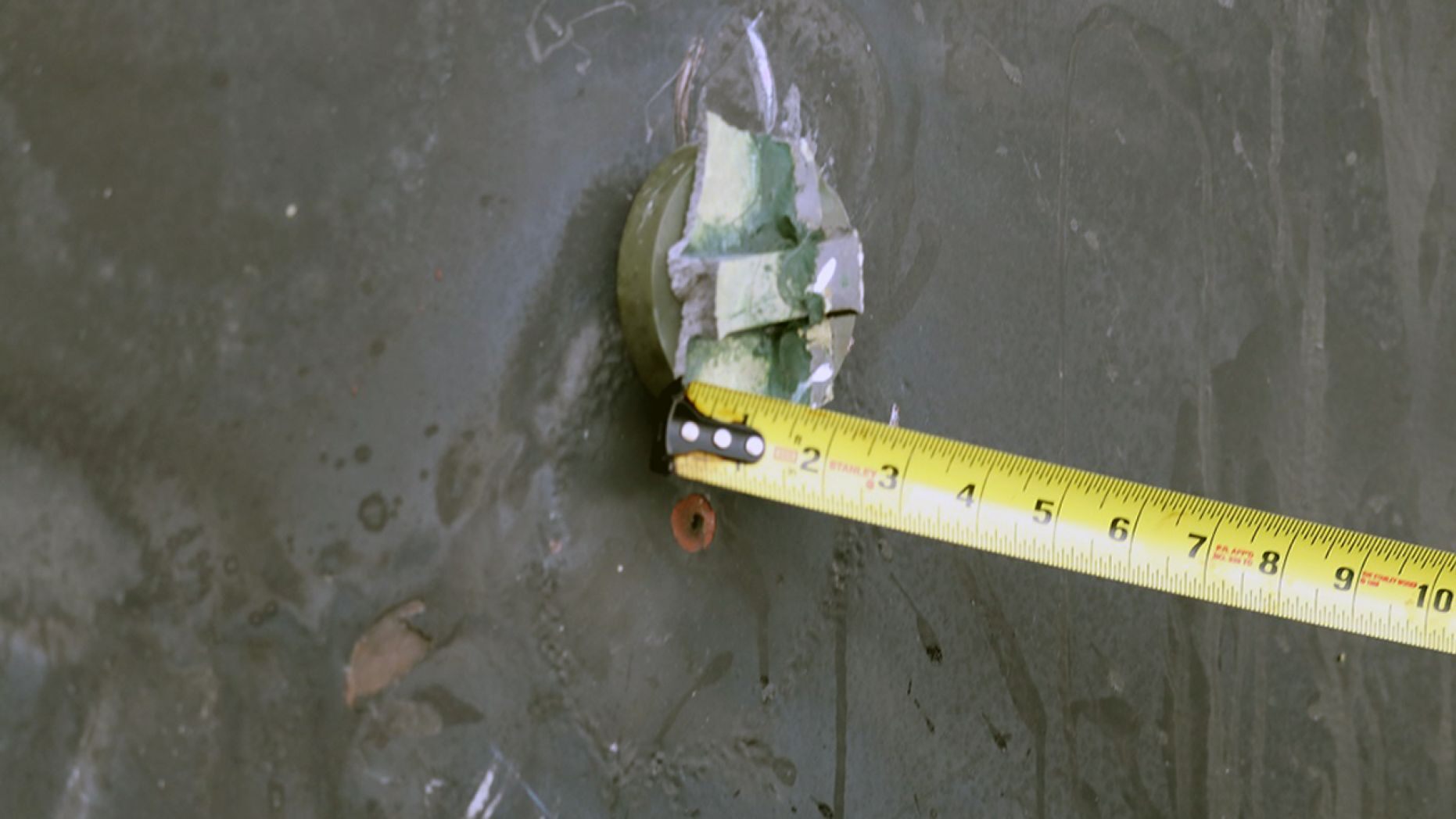 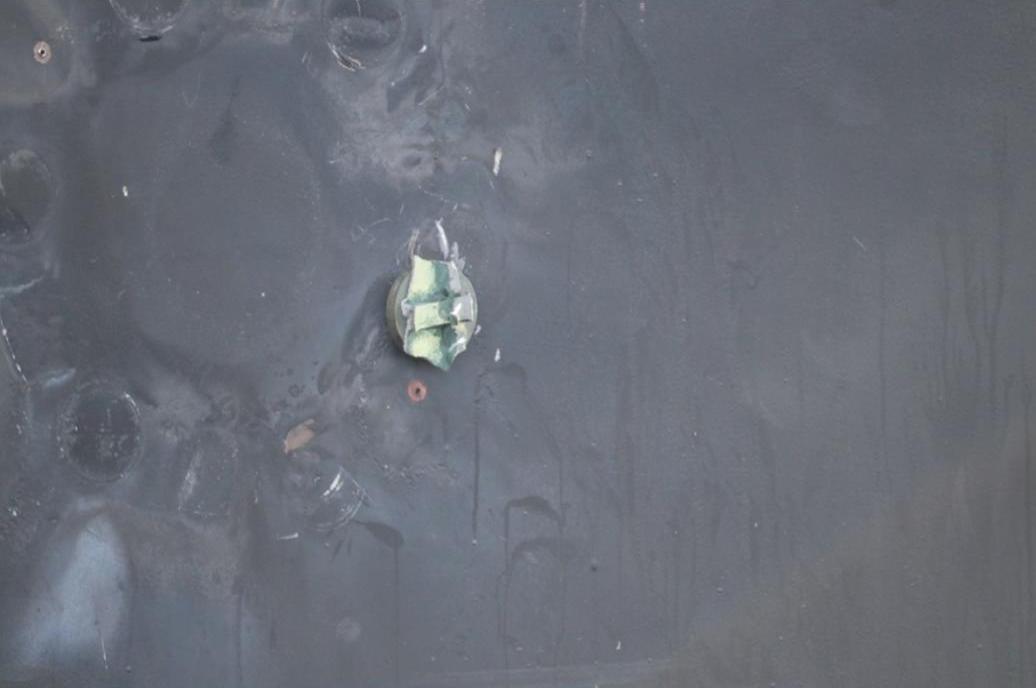 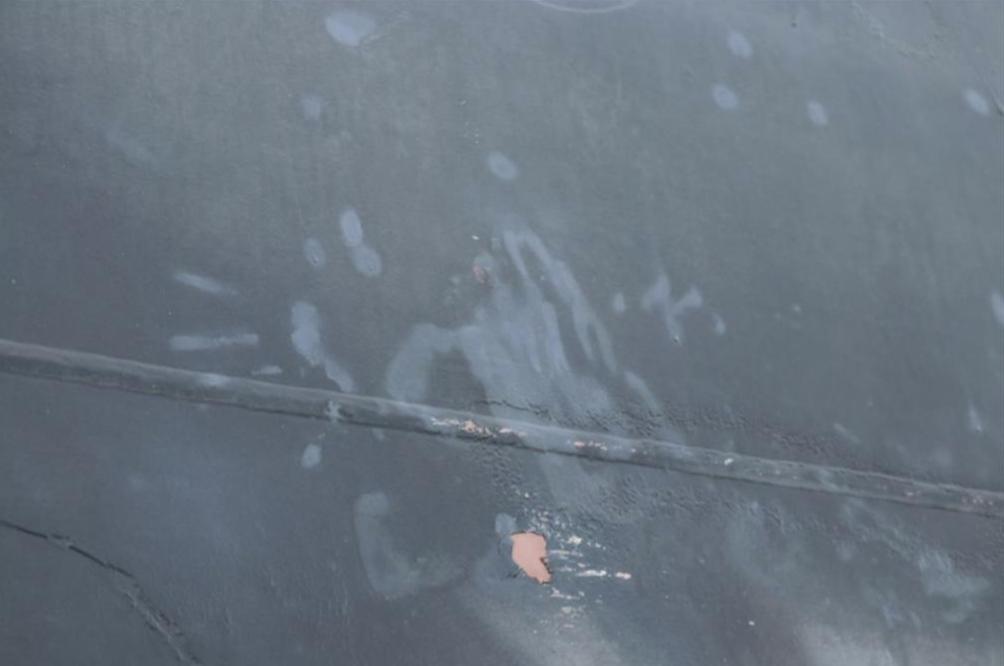 Additional photos (below) show explosion damage to the Courageous' hull; CENTCOM asserts that the damage was caused by a successfully-placed limpet mine, but the shipowner reported that the vessel was struck by a "flying object." 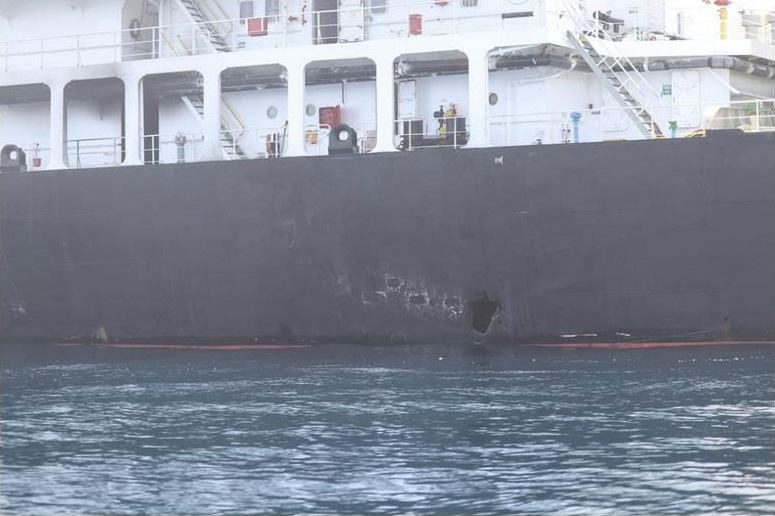 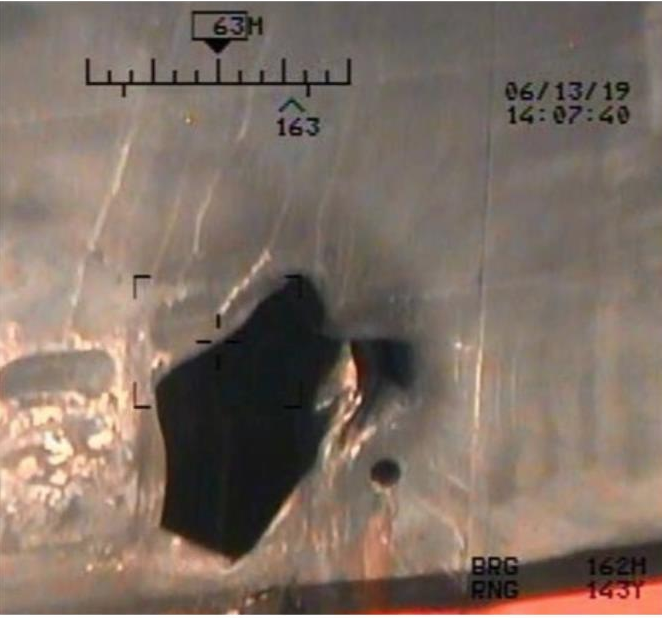 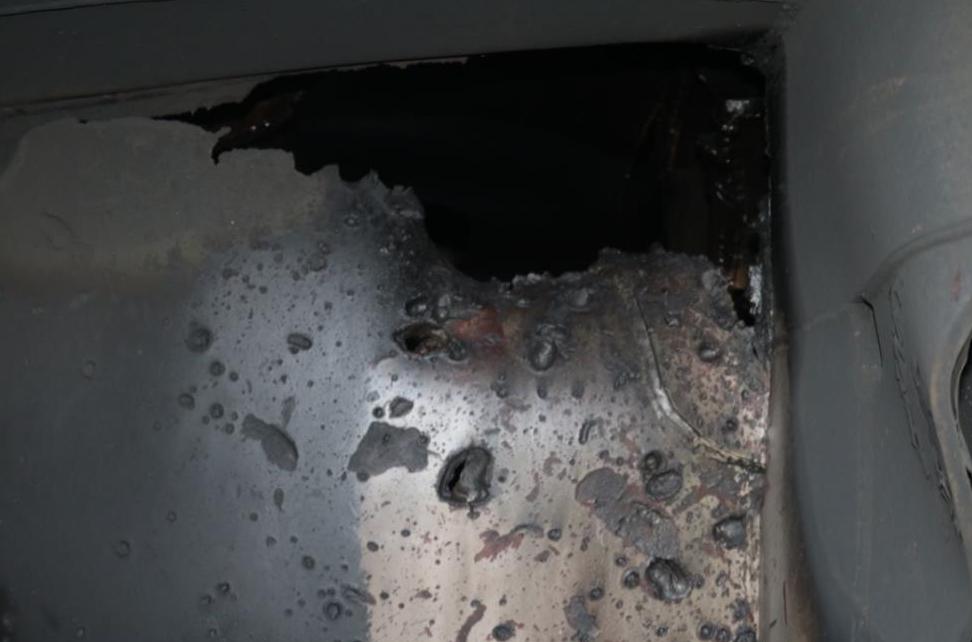 For its part, Tehran blames American-allied nations in the Middle East for carrying out the attacks. On Tuesday, the Iranian military's chief of staff, Major General Mohammad Hossein Baqeri, said that Iran would shut the Strait of Hormuz in "broad daylight" if it wanted to - not by covert attacks.

"If the Islamic Republic of Iran intends to stop exports of oil from the Persian Gulf, it will do that in full, and will announce it publically and clearly given the country and its armed forces' power and will not embark on deceitful and stealth acts like the terrorist and cheater U.S. [sic] and its regional and international extensions which foment insecurity in the world," General Baqeri told state-owned media.

Tehran announced Tuesday that it will soon depart from compliance with the Joint Comprehensive Plan of Action (JCPOA), the treaty that led to Tehran effectively halting its nuclear program in 2015. Iran now intends to exceed the treaty's limits on its stockpile of low-enriched uranium (the enrichment level used for civilian nuclear fuel) within the next 10 days. Until now, international monitors say, Iran has abided by the terms of the treaty - though it has also engaged in military activities outside the scope of the agreement, like testing missiles and funding foreign fighters, which are of concern to the United States.