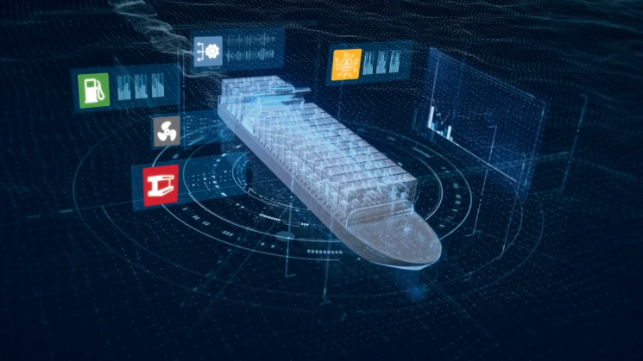 Following an advocacy campaign by Human Rights at Sea, the government of New Zealand Prime Minister Jacinda Ardern says that it will pursue legislation to fund seafarers' centers in the nation's ports. The change will allow government port fees to be used to care for seafarers.

“Under the Maritime Labour Convention, New Zealand has an obligation to provide for crews who come ashore in New Zealand but this is currently funded largely through charitable sources," the Labour-led government said in its end-of-year manifesto. "Labour will ensure that Seafarer Welfare Centres provide services to the level required by the ILO Maritime Labour Convention 2006 by amending the [NZ] Maritime Transport Act 1994 to enable the maritime levy to fund the services required for seafarers’ wellbeing.”

An HRAS-sponsored study issued earlier this year highlighted the challenges facing New Zealand's charity-operated seafarer reception facilities. According to the report, seafarers arriving in New Zealand's ports do not always have access to a warm and secure building with essential welfare facilities. Even when they do, the center may be too small to adequately serve all the seafarers in the port, especially during a cruise ship port call (when cruising resumes). As an example, the port of Wellington's center says that seafarer demand has historically been as much as four times its capacity on cruise ship days. At the cruise port of Akaroa, there is no seafarers' center.

HRAS contends that these inadequacies amount to a breach of Maritime Labor Convention 2006 (MLC) requirements for port states to accommodate seafarers.

"The NZ government is actively encouraging the cruise industry, completely oblivious to [Maritime Labor Convention] directives regarding the care of their crews," HRAS wrote. "This is an example of a failure in state-led human rights and welfare provisions, and a concurrent lack of basic business and human rights provisions in commerical ports by commercial entities."

In an independent legal review, British barristers James M. Turner QC and Stephanie Barrett of Quadrant Chambers advised that New Zealand's policy shortfalls on seafarers' centers could be considered "arguable breaches" of the MLC. However, they noted that MLC provides considerable flexibility when it comes to implementation.

In agreeing to take action and provide funding for seafarers' centers, the NZ government cited HRAS' advocacy work and its efforts to engage with lawmakers.

“We are quietly pleased to have been the platform for encouraging state-level policy and legislative change for the long-term sustainability of welfare facilities on behalf of seafarers and their welfare providers in New Zealand," said HRAS CEO David Hammond in a statement. "The amendment of the New Zealand Maritime Act 1994 will be a momentous change, but also a precedent to be reviewed and we hope, followed internationally."