How the Royal Navy Searches Boats for Narcotics

The two Koreas and Russia have begun a third trial run of a trilateral coal shipping project from Russia to South Korea via North Korea’s Rajin port.

Three ships will transport the coal from Rajin to South Korea’s Gwangyang, Pohang and Busan ports.

The trial is expected to run until November 30. The first test of the shipping project occurred last year and a second followed in April.

According to the Energy Information Administration, South Korea relies on imports to meet about 97 percent of its total primary energy consumption as a result of insufficient domestic resources. The country is one of the world’s leading energy importers, and in 2014, was the fourth-largest global coal importer following China, India and Japan. 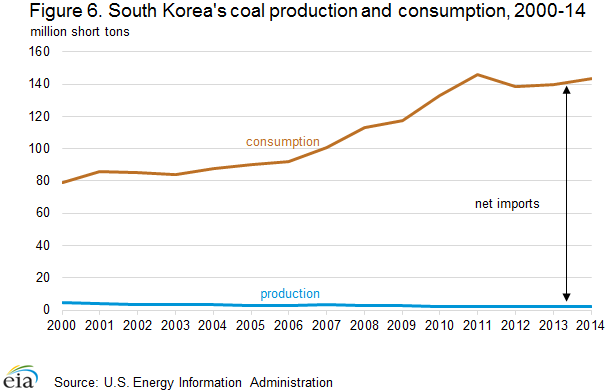 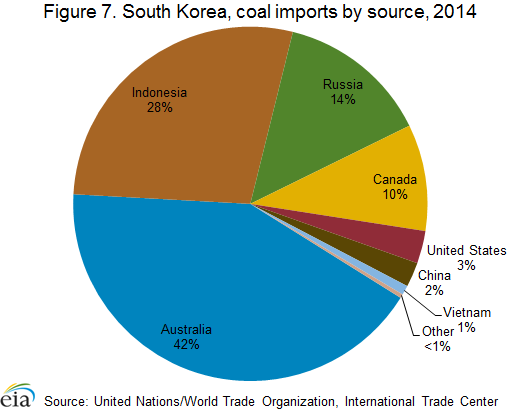 With the daily barrage of news reports and warnings fueling concerns of a global pandemic, the shipping and the cruise industries continue to struggle with the ramifications of COVID-19 (commonly known as the coronavirus). With the latest reports showing that the virus is spreading in Europe and South America, the level of fear, founded or not, continues to rise. With so much unknown, the views vary widely on the potential impact on the global economy. The travel and cruise shipping...

The carrier USS Gerald R. Ford’s advanced weapons elevators have moved forward towards operational capability with the first tests of the first lower stage weapons elevator. The lower stage elevators carry munitions from the magazine up to the hangar level. None have functioned to date, and without them, the $13 billion USS Ford cannot generate sustained fighter sorties.  Unlike the weapons elevators aboard previous generations of American carriers, Ford's are electromagnetically powered, and the technology behind them was not developed to maturity before...

[By Idun Haugan] Chinese authorities are investing heavily in green energy. The country has become a world leader in solar and wind power. This rapid expansion was made possible by the approach taken by authorities. China accounts for 30 per cent of the world’s greenhouse gas emissions, of which a large share comes from coal power. It’s an established fact that if the world is going to reach climate targets, China will need to replace a large percentage of its...

How the Royal Navy Searches Boats for Narcotics

Royal Navy boarding teams are using a new set of tools to search wooden dhows for drugs in the Arabian Sea. The new supplies - known as intensive search kits – include everyday hand tools along with dedicated search equipment like angled mirrors and miniature video cameras/endoscopes. The crew of the frigate HMS Montrose recently used the new toolbox to some success: during a boarding, the endoscope camera located a secret compartment containing $1.3 million in illegal narcotics. Without the scope,...