[Brief] The transport prosecutor's office in Chuvash, Russia has launched an investigation into the cause of a deadly tug collision on the Volga River on Sunday night.

At about midnight Sunday, a motorboat - identified as the Volzhanka Voyager 67 - collided with the towboat Kolomensky 803 on the Volga near Cheboksary. Images of the aftermath show extensive damage to the motorboat's bow. 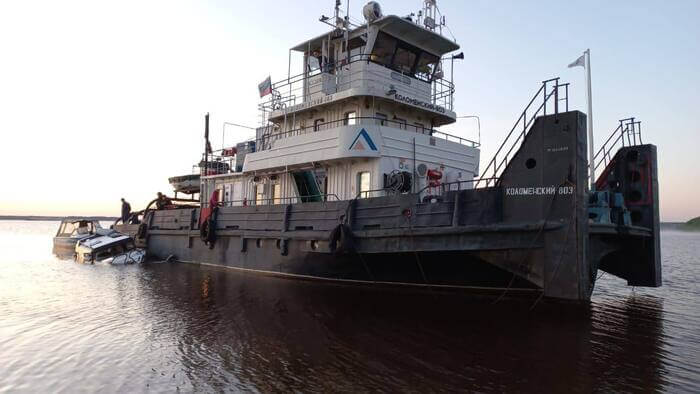 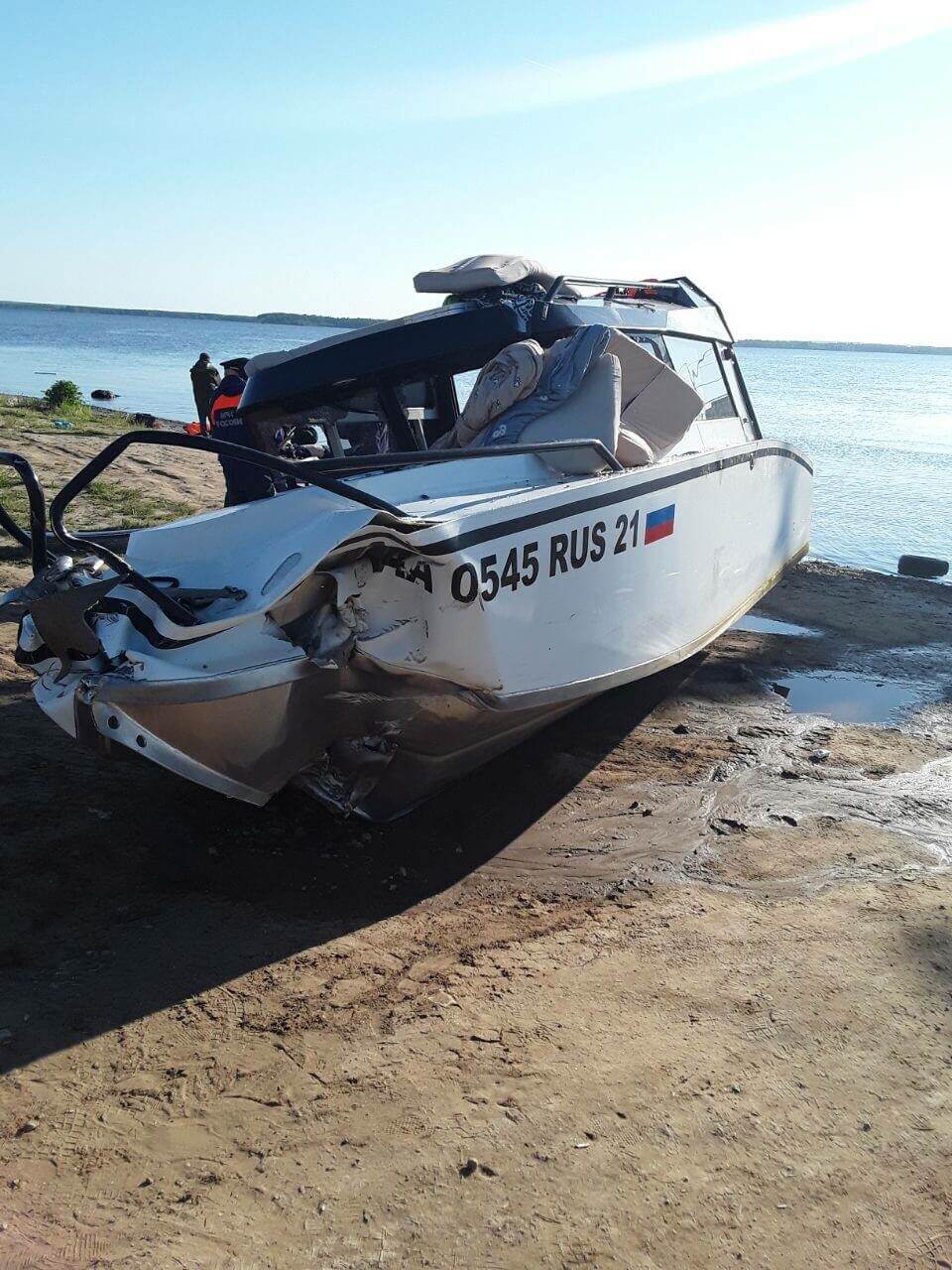 The crew of the tug were unharmed, but all four men aboard the motorboat were killed.

"Eyewitnesses explained that the boat was going across the ship's passage and was trying to bypass the barge in front. But the boat did not have time, and crashed into the bow of a barge loaded with plaster," the transport prosecutors' office told local media.

Prosecutors have launched an investigation into whether any safety regulation violations may have caused the fatalities.