MH370: Images of Interest Not Aircraft

The underwater search for the missing aircraft MH370 continues, and images have been released of seafloor objects that held hopes of being aircraft debris.

Over the past week, ROV missions have revealed those contacts to be geological or man-made objects. Dive 17 identified a contact cluster as geological comprising basaltic rock outcrops on a slope. Some outcrops were five meters (16 feet) in length and 0.75 meters (2.5 feet) high. 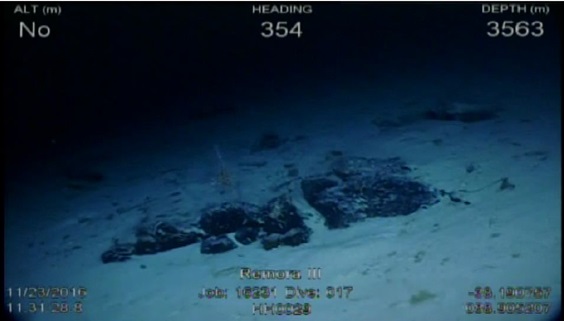 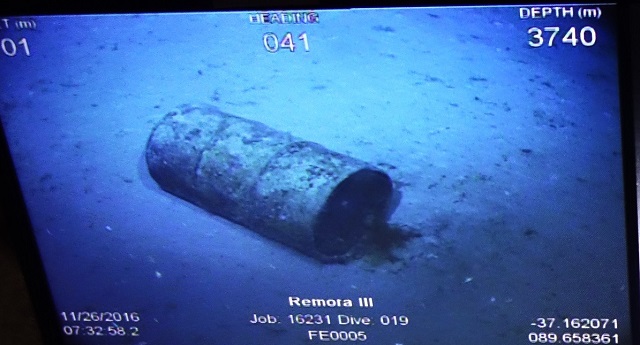 Flight MH370 disappeared in March 2014 with 239 passengers and crew on board en route to Beijing from Kuala Lumpur. Searchers led by engineering group Fugro have been combing an area roughly the size of Greece for two years.

More than 110,000 square kilometers of the seafloor have been searched so far.

At a meeting of Ministers from Malaysia, Australia and China held in July 2016, it was agreed that should the aircraft not be located in the current search area, and in the absence of credible new evidence leading to the identification of a specific location of the aircraft, the search would be suspended upon completion of the 120,000 square kilometer search area.

The search is expected to be completed by around January/February 2017.