Large Venomous Spider Creeps out of a Shipping Container in the U.K.

UK authorities are reporting the recent discovery of a large, venomous spider when a shipping container was opened at a local warehouse. The container had come on an unidentified ship from China.

According to the Royal Society for Prevention of Cruelty to Animals, RSPCA, their inspector was called to the warehouse after workers discovered the spider when they opened a shipment of chairs. While the spider was only about 6 centimeters, it is a large variety of spider not native to the area and gave the people working on the container a scare. 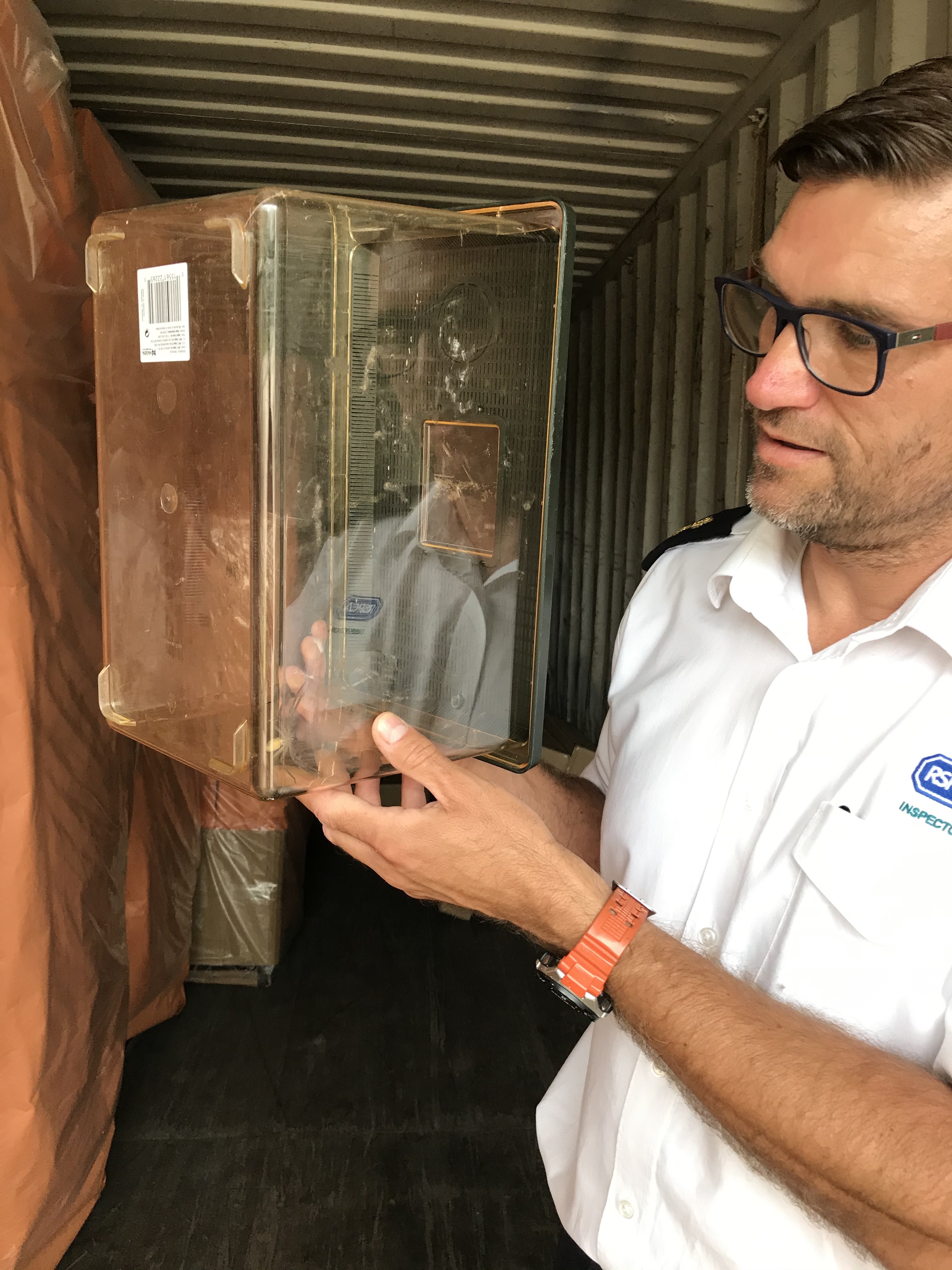 RSPCA inspector with the spider found in the shipping container

“Huntsman spiders are venomous but aren’t dangerous to people, although they can give a nasty bite so we would always advise caution around them,” said inspector Jason Finch who was called to handle the discovery. “Huntsman spiders can grow up to 30 centimeters in leg span so are a large variety. He’d obviously been in the container for some time - without access to food and water - but he was still active and seemed to be okay.”

Huntsman spiders originate in parts of Australasia, Africa, Asia, the Mediterranean, and the Americas, and the giant variety, Heteropoda maxima, can grow to up to 30 centimeters in leg span.

RSPCA inspector Finch added, “Finding an exotic spider, insect or reptile in a shipping or removal container actually happens quite often. These creatures are often picked up by mistake and end up being shut inside containers or boxes. We always advise treating any unidentified animal with caution until identified accurately and not to try to handle an accidentally imported animal that has been discovered.” 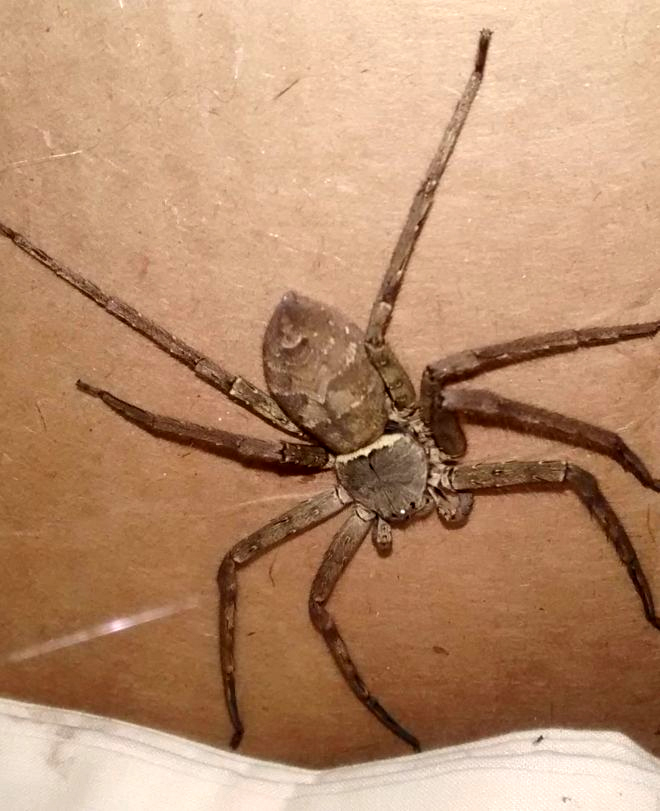 Spider found in a shipping container in 2017