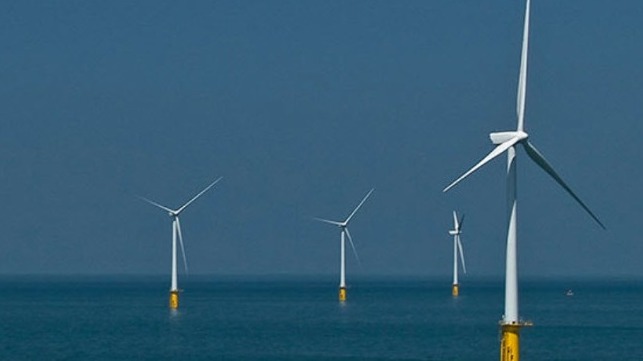 Italy's government has moved to ban the largest cruise ships from Venice's Giudecca Canal, a move that responds to criticism from local residents and from UNESCO, which has warned that it may list the city as a "threatened" site over perceived conservation risks from large vessels.

“We want it to be clear to UNESCO and the whole world that we have a solution,” said Venice mayor Luigi Brugnaro. “This takes into account all the jobs created by the cruise industry, which we absolutely couldn’t afford to lose, and we can start to work seriously on planning cruises.”

The new plan will eventually divert larger vessels around the historic canal to Venice's commercial seapart. Within a few years, "the big ships . . . will stop at Marghera's North Canal. There is no interference with commercial traffic so the two activities can coexist," said transport minister Graziano Delrio. Implementation will take time, though. "The ships will pass [San Marco] for at least another two or three years, the time to realize the new channel and docks. But the decision is taken," Delrio added.

UNESCO has called for limits on tankers and large cruise ships in the area, and cruise operators have already complied with voluntary measures. "The impact of boats and shipping is acknowledged and new measures to manage water traffic, including a ‘Lagoon Vessel Traffic Service System’ are being implemented, as well as self-imposed limits of 96,000 tonnes by cruise companies," UNESCO wrote in a 2016 assessment. "Oil tankers still pass through the Lagoon, but their numbers have reduced from the level at the time the property was inscribed on the World Heritage List."

Venice, which has a resident population of 55,000, hosts up to 30,000 cruisers and 30,000 other tourists every day. In recent years Venetians have begun to object to the heavy traffic volume, and in June, a referendum was held in the broader Venice metropolitan area on whether the city should ban cruise vessels and halt plans for a new vessel access channel. It succeeded by 17,874 to 126, though participation was low.

In a wave of executive orders signed within hours of assuming office, President Joe Biden redirected the orientation of American environmental policy with the stroke of a pen - and many of these changes will affect maritime interests. The U.S. is returning to the Paris Climate Accord, with potential implications for offshore energy development. The Keystone XL pipeline has been canceled again, reducing Canadian oil producers' access to Gulf Coast ports. And offshore drilling in the Bering Sea and portions of the...