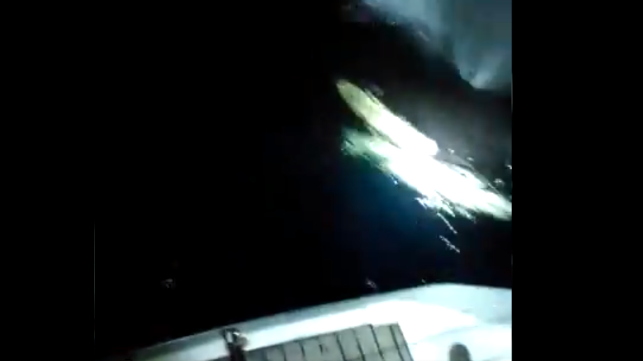 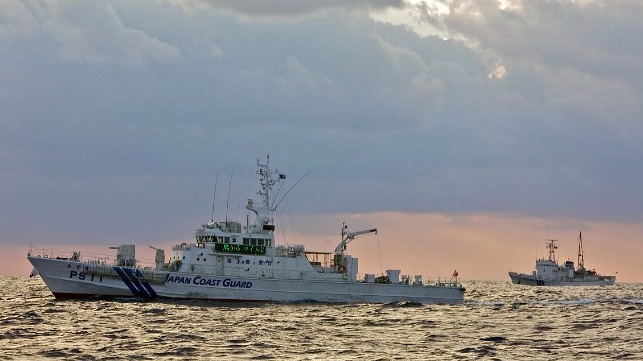 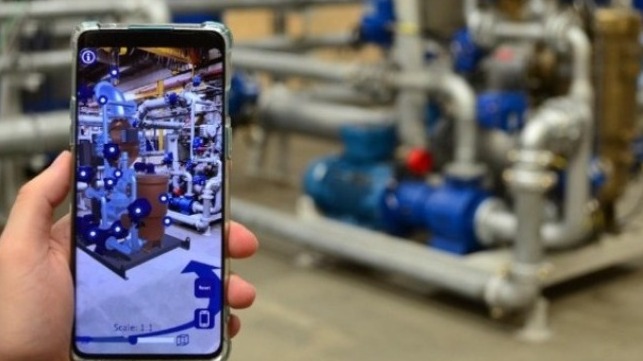 Greece to Revisit Plan for Another Chinese-Run Container Terminal

After a personal visit from Chinese President Xi Jinping, the government of Greek Prime Minister Kyriakos Mitsotakis has agreed to reopen talks on a fourth Chinese-operated container terminal at the Port of Piraeus.

Greece’s Port Planning and Development Committee recently granted approval for almost all of a port-wide investment plan submitted by the Chinese-controlled Piraeus Port Authority (PPA). To PPA's disappointment, the committee did not approve a fourth container terminal, which would have increased Piraeus' total TEU capacity from the current seven million TEU to 10 million TEU. In a statement announcing its decision, the committee asserted that "the conditions at this stage are not ripe for the implementation" of another container facility.

China COSCO Shipping acquired a 51 percent stake in PPA in 2016. Under Chinese management, the port's container volumes and profitability have both grown, and it is now the third-busiest container port in the Mediterranean. With further investment, PPA hopes that it will ascend the ranks to become one of the busiest container ports in all of Europe.

On Monday, Chinese President Xi Jinping arrived in Athens for a state visit, and he accompanied Prime Minister Mitsotakis on a tour of the port's facilities. “We want to strengthen Piraeus’ transhipment role and further boost the throughput capacity of China’s fast sea-land link with Europe,” Xi said following their meeting.

Mitsotakis thanked China COSCO and the Chinese government for having faith in Greece's prospects during the country's years-long economic crisis. “Your company and China believed and invested in my home country when many considered investment prospects to be non-existent,” Mitsotakis said.

Yachtsmen have a new and rare danger to confront off the coast of Spain: orca attacks. According to Spain's maritime search and rescue agency, Salvamento Maritimo, multiple sailing yachts have been damaged or disabled by aggresive orcas ramming their hulls.  One of the vessels, the Urki 1, captured video footage of an attack off A Coruña, Galicia in the early hours of September 14. The incident left the yacht with a damaged rudder, and she was forced to request a...