Two 16 meter-high straddle carriers have begun their sea voyage from Shanghai to Sweden’s newest freight port, the Stockholm Norvik Port, which opens in 2020.

The straddle carriers are expected to arrive in Stockholm in January or February. 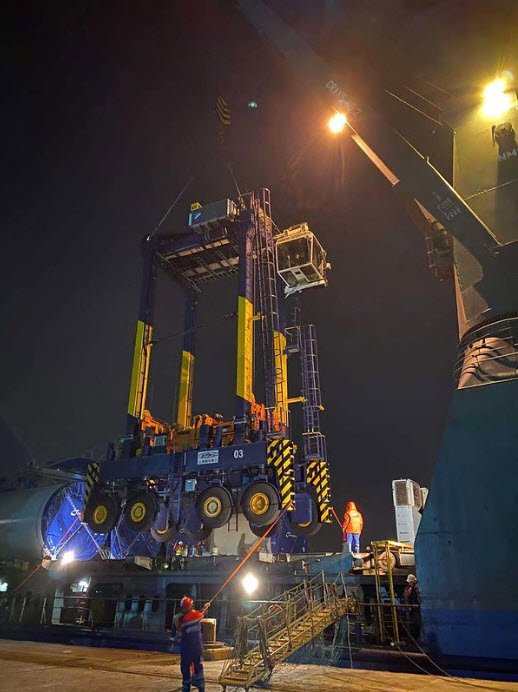 The port will have eight straddle carriers to handle containers. Initially they will be manually operated, but within two years they are expected to be completely automated.

The straddle carriers, which have been constructed by the Chinese company ZPMC, are almost 16 meters high, weigh 70 tonnes and can lift “one over three” i.e., they can stack up to four containers on top of each other.

During the autumn of 2020 the RoRo section of the Stockholm Norvik Port will also open. This will be run as part of Ports of Stockholm’s own business operations.

A new railway tunnel for Norvik Port was completed in November. The tunnel is part of the industrial branch line that Ports of Stockholm is constructing to the new freight port. Four kilometers of rail track is being built, including 270 meters that runs through the tunnel. 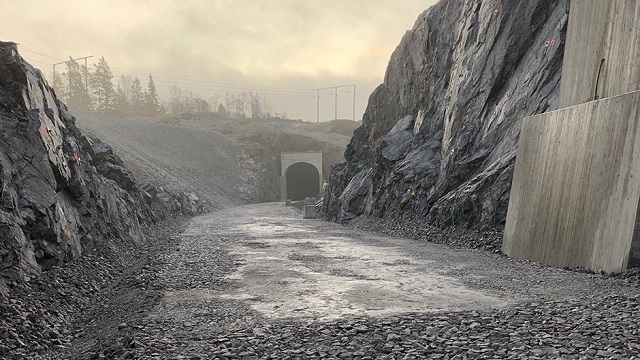