320 people have been evacuated after a power generation barge exploded Friday off Iloilo City, the Philippines. The subsequent spill sent an estimated 12,000 gallons of bunker fuel into the waters of Iloilo Strait.

Initial containment efforts were partially successful. The Philippine Coast Guard deployed booms around the vessel to contain the oil, and skimmer boats retreived a portion of the pollutants. However, rough surface conditions caused a release from fuel overtopping the containment barrier, the barge's operator reported.

The barge's mooring site is located about 400 yards away from the Philippine Coast Guard's Western Visayas Regional Headquarters, and aerial photos taken by local media indicate that the surface sheen from the spill reached the compound's shoreline. 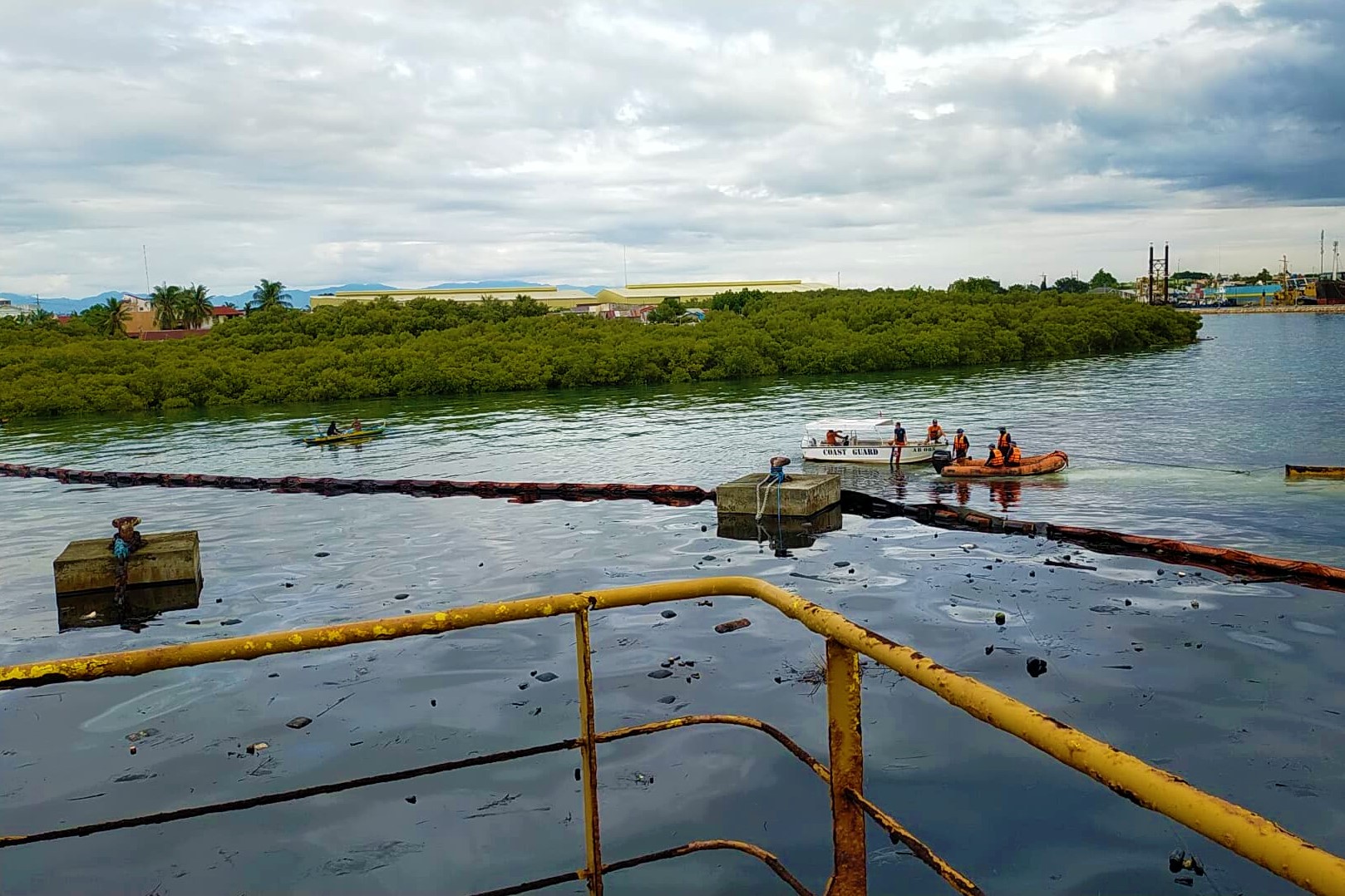 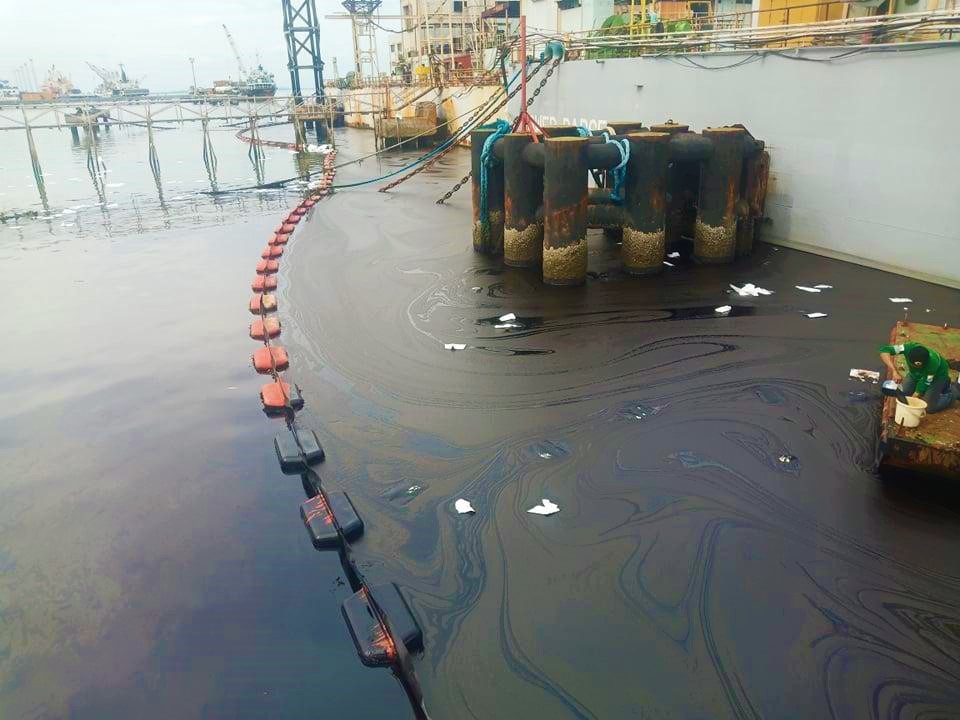 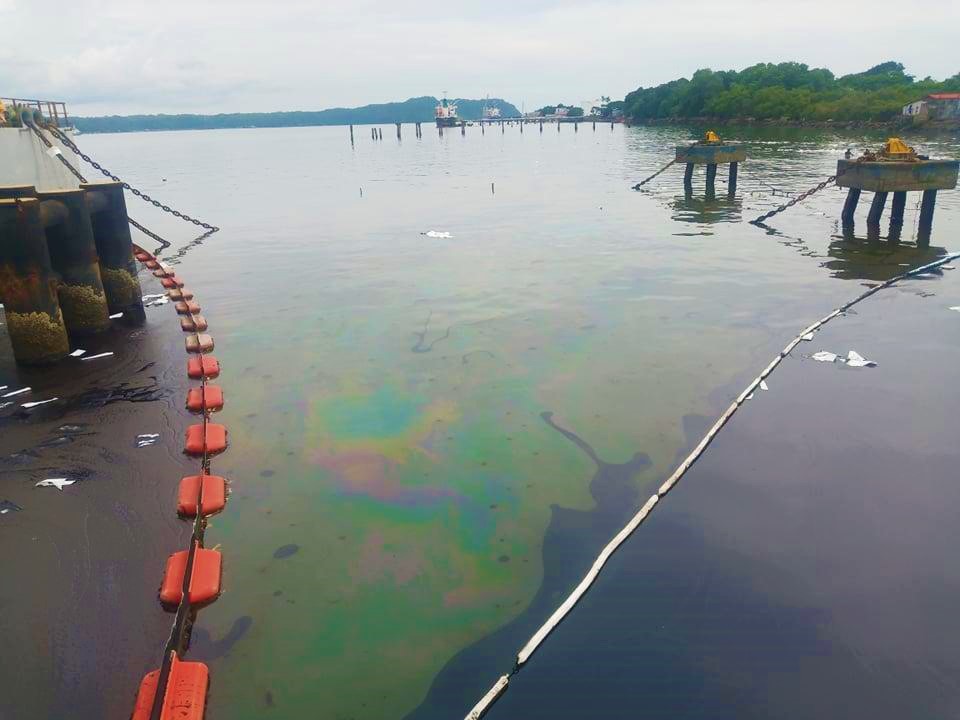 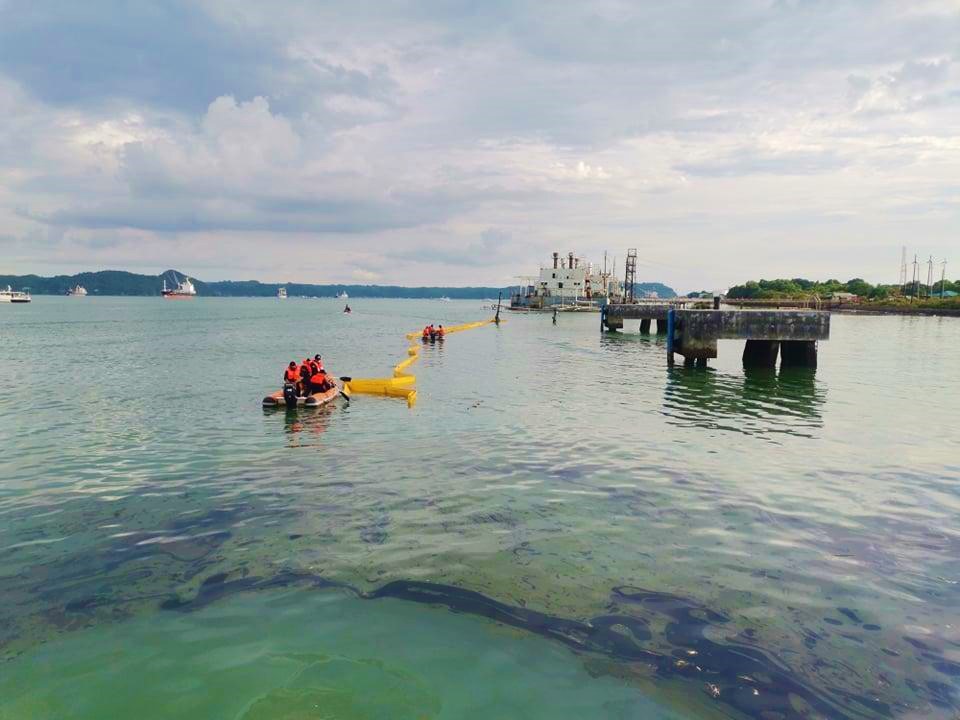 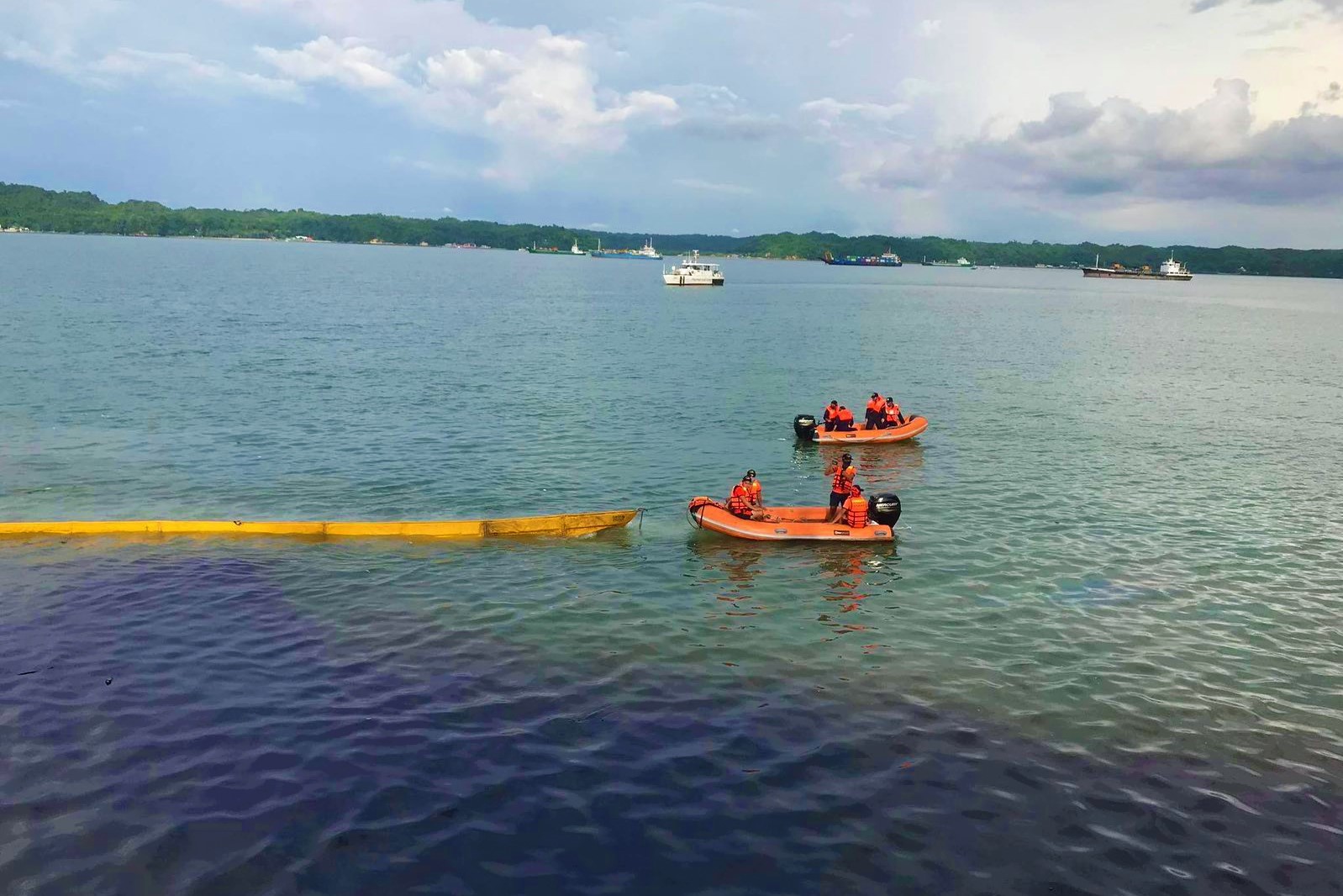 According to CNN Philippines, the Philippine Coast Guard believes that hot work with an acetylene torch was the proximate cause of the blast. The agency has dispatched a legal team to conduct a full investigation.

"If warranted, the PCG will file criminal charges against the owner of said power barge," the agency said in a statement.

The Power Barge 102 is operated by AC Energy Corp., a division of Ayala Group, one of the largest business conglomerates in the Philippines. A spokesperson for AC Energy told the Inquirer that the firm plans to bring in an independent, third-party investigator to determine the root cause of the blast and make recommendations. The firm is also providing assistance to the evacuated families.

The import of retail merchandise in 2020 is expected to fall to its lowest level in four years according to new data from the National Retail Federation (NRF). The world’s largest retail trade association reports that retailers' cautious approach is having a direct impact on the volumes at America’s largest container ports.  For the year, the monthly Global Port Tracker report released today by the National Retail Federation and Hackett Associates forecasts that container volume at the dozen major U.S....