The Colombian Navy has discovered two additional shipwrecks near the site of the lost galleon San Jose, a Spanish warship that went down off Cartagena in 1708. An expedition to the site confirmed that San Jose's famous multi-billion-dollar gold treasure remains undisturbed.

On May 28, 1708, the Spanish Navy galleons San Jose, San Joaquin and Santa Cruz set sail from Portobelo to Cartagena, accompanied by 14 merchant vessels. San Jose was carrying an estimated seven million gold pesos. On June 8, they were set upon by four Royal Navy warships. The largest, HMS Expedition, engaged San Jose at close range. San Jose exploded after about an hour and a half of fighting, taking her gold and almost all of her 600-man crew to the bottom. Santa Cruz was captured and San Joaquin escaped to safety in Cartagena's harbor. 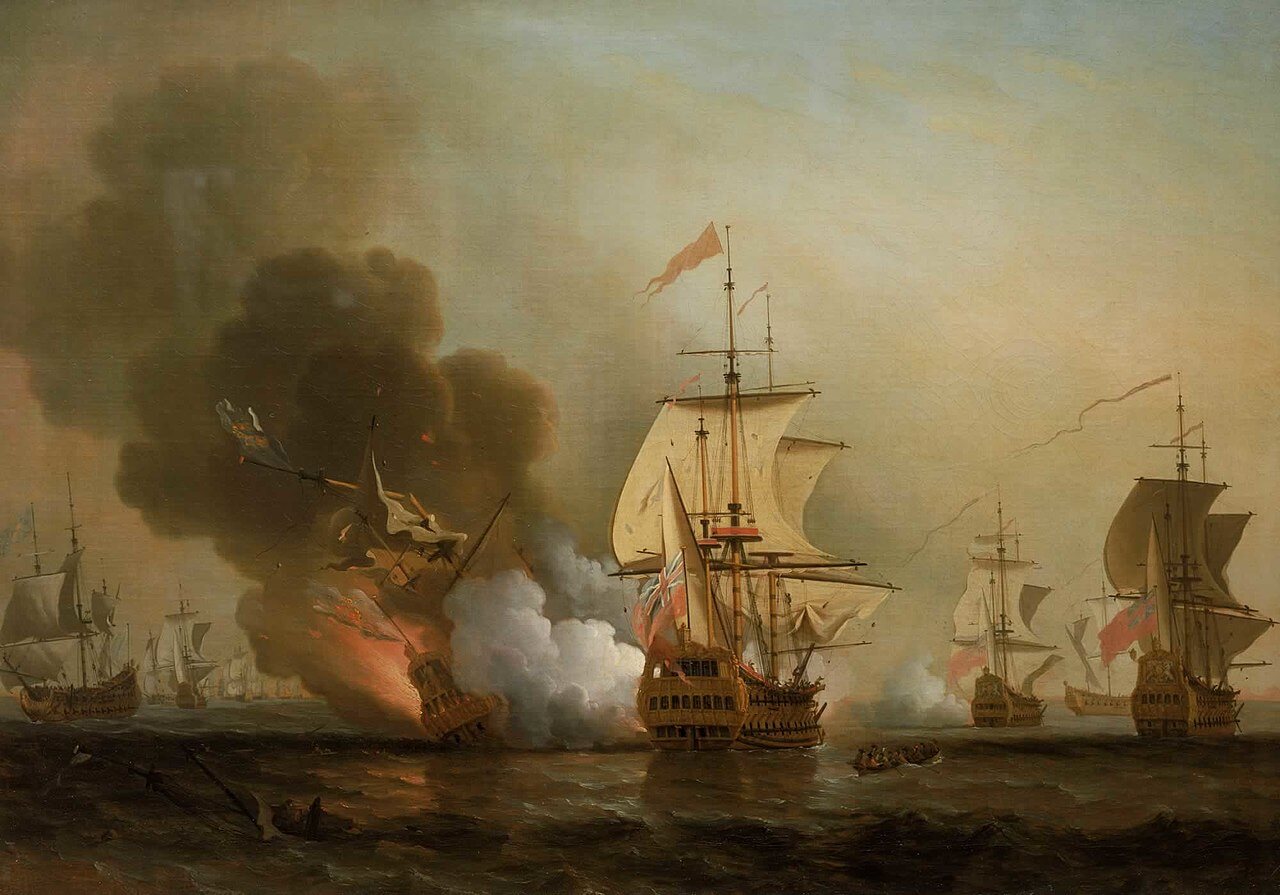 A private salvor claimed to have found the wreck of San Jose in 1981, but Colombia denied the company's claim. A 30-year court battle ensued, and an American court ultimately settled the ownership question in the Colombian government's favor. In 2015, shortly after the case concluded, the Colombian Navy "found" and confirmed the vessel's location anew.

The massive treasure has not yet been recovered, and its value is estimated at up to $17 billion.

Last week, the Colombian government released new videos and imagery of the wreck site, confirming that the San Jose still remains intact and unharmed. Over the course of four expeditions, a Colombian Navy survey team discovered two more wrecks nearby, including one colonial ship and one schooner of a later era. 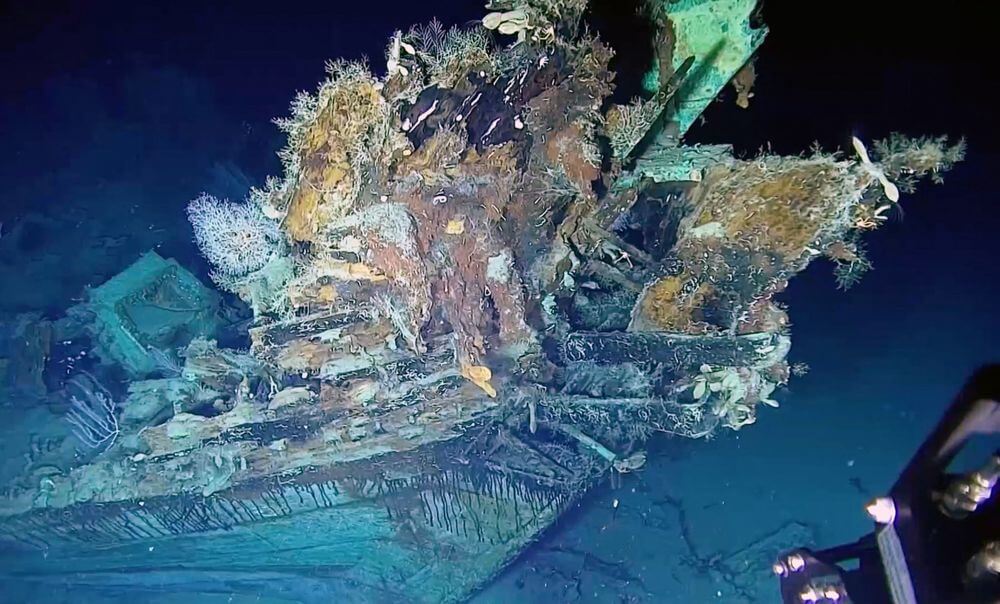 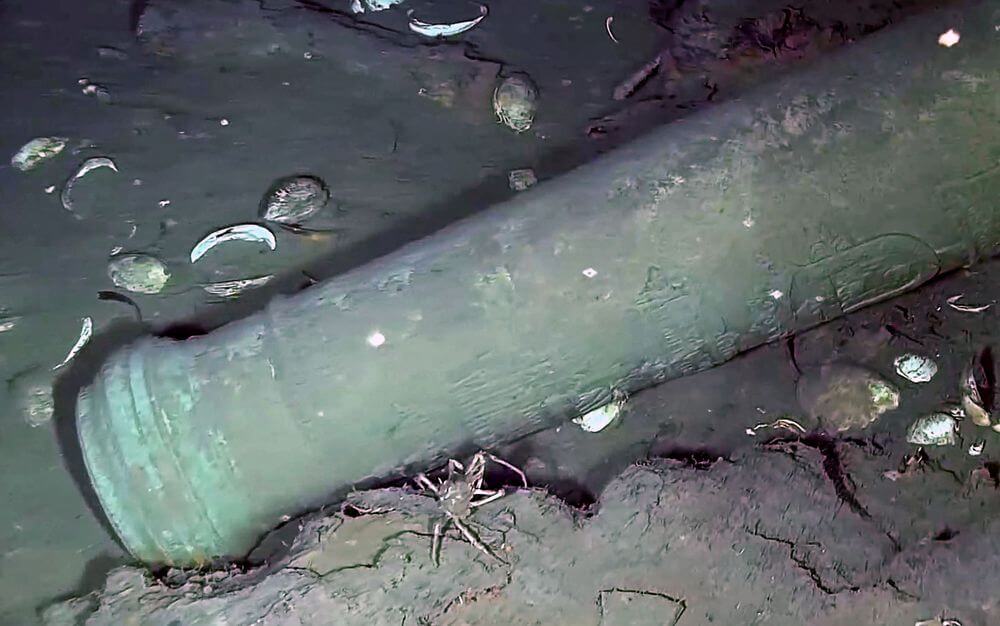 With an ROV survey, the team discovered gold coins, along with amphorae, jars, gold ingots and Chinese crockery. The government plans to continuously monitor the site until the gold and other artifacts can be recovered and housed in a museum.

“With the inscriptions discovered, it was possible to determine the manufacturing sites of the ship's cannons, in Seville and Cadiz, in the year 1655 . . . the coins of Eight Reales [pieces of eight] appear, with the coinage typical of the time," said Admiral Jose Joaquin Amezquita.

Amezquita added that there are 13 more wrecks located nearby, and these will be candidates for future exploration.