Cleanup Efforts for Zim Kingston Container Spill Get Under Way

Rough weather is hindering the removal of debris from the containers that washed ashore after boxship Zim Kingston spilled 109 boxes off the Strait of Juan de Fuca.

The Canadian Coast Guard announced that a massive cleanup to remove debris that washed ashore on Vancouver Island is underway, but efforts are being slowed by unfavorable weather conditions.

The CCG and a contractor hired by the shipowner have deployed helicopters to remove four containers from beaches at Cape Scott, an isolated wilderness area on northwest Vancouver Island. Over the weekend, crews hired by the shipowner removed a total of 71 refrigerators, 81 bags of Styrofoam and 19 bags of garbage from Cape Palmerston beach.

The CCG's helicopters, in collaboration with Canada's National Aerial Surveillance Program, have been making overflights to look for more containers off the west and north coasts of Vancouver Island. 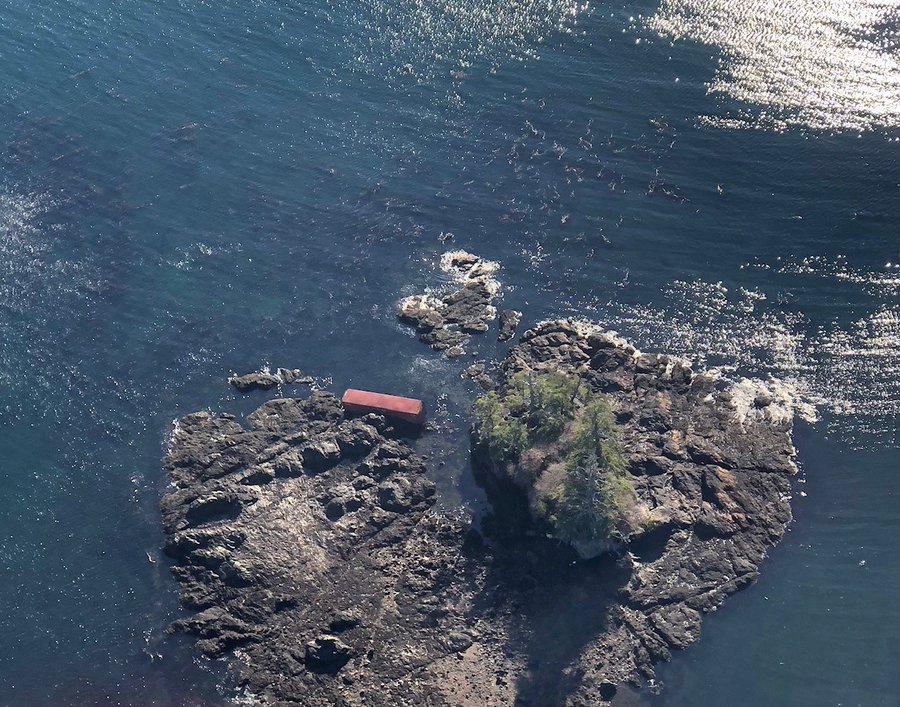 As the cleanup operation continues, the CCG said that a marine safety compliance inspection of the container ship has been completed. The results are being reviewed by Transport Canada. Authorities are also expected to make a decision soon on the future anchorage or berth location for Zim Kingston, now that the cargo fire on its foredeck has been fully extinguished.

While the search for more containers continues, authorities have warned that two of the missing boxes hold dangerous goods. The others included boxes full of auto parts, furniture, toys, Christmas decorations, paddleboards, yoga mats and industrial components, among other merchandise.