With the calls for accommodations to address the problems of crew changes continuing to come from a board range of organization, shipping lines have also begun to speak out about the challenges. Shipping and logistics giant A.P. Moller – Maersk joined the calls announcing the details of two recent crew changes illustrating the difficulties shipping lines and their seafarers are encountering.

Maersk supports the International Maritime Organization's call for governments to establish procedures, saying, “The situation as it stands is not tenable.” Like the other organizations, Maersk is calling for action to prevent a humanitarian crisis with potential consequences for safety at sea.

With nearly 7,000 seafarers currently working on its ships around the world, Soren Skou CEO of A.P. Moller – Maersk issued a statement saying, “We strongly urge the relevant national governments to address the situation of these men and women and help us establish safe corridors between key countries to keep the situation from deteriorating further… These crew changes are much needed as crew members reach the end of their contract terms onboard. We are doing everything we can for them to return home safely and for new crews to get on board.” 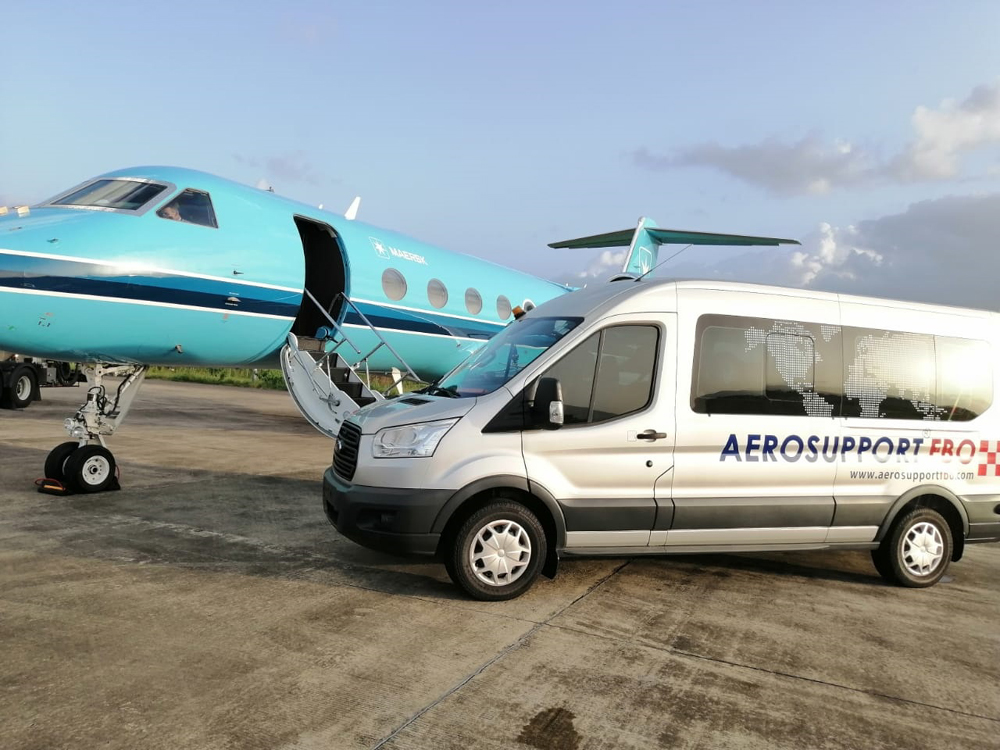 Illustrating the challenges of completing a crew change, the 62,000 DWT container ship Rhine Maersk recently worked with the authorities in Panama to complete a crew change. The ship and its crew followed strict safety protocols under the supervision of the Maritime Authority of Panama. Seven crew members left the vessel being transported from the Panama Canal to their flight that took them to Amsterdam and Copenhagen. From there, they will take connecting flights to their home countries. At the same time, six new seafarers arrived by air, following the same strict protocols to sign on Rhine Maersk.

"Our colleagues at sea play a central role in serving our customers and keeping supply chains moving. I am pleased to see that our efforts in engaging with the authorities in regard to crew changes is paying off. Our sincere thanks go out to the Panamanian authorities and the colleagues/staff involved in Maersk Panama and Americas Liner Operation Cluster (LOC) in achieving this key milestone," said Pavan Chhabra, Head of Americas Marine of Maersk.

This was the second crew repatriation that Maersk had organized in the recent days carried out from Panama. On July 12, they were able to repatriate 13 crew members from the 28,000 DWT container ship San Pasley on a humanitarian flight. 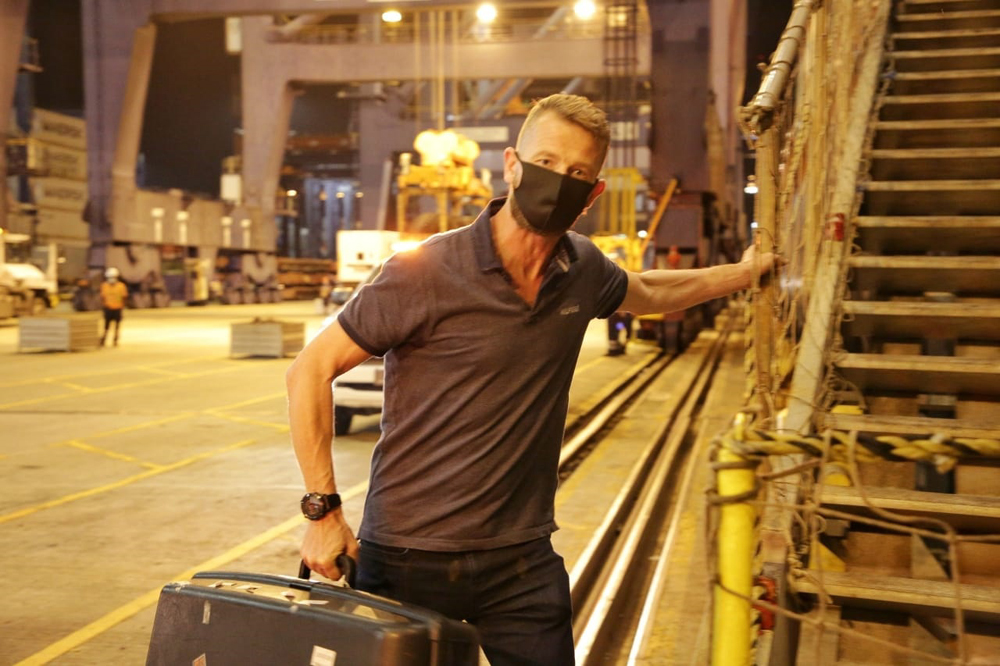 In March, Maersk had suspended all crew changes for 30 days citing the COVID-19 pandemic, closing of borders, and cancellations of airline services. They were later forced to further extend the moratorium on crew changes and by June said on CNN that more than a third of their crew had been at sea beyond their contracts.

“It is key for Maersk to ensure the health of our crew members enabling us to service the needs of our customers. Our seafaring colleagues around the world have, despite the crisis, continued to do an exceptional job aboard our ships for many months and I am very pleased to see we are now able to arrange the first crew changes. We need everyone involved to stay focused and engaged in ensuring this practice can continue as the safety of our colleagues is and will always be our main priority,” Lars O. Nielsen, Maersk CEO Latin America.