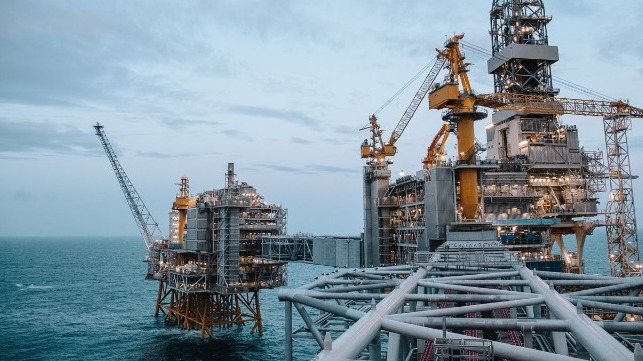 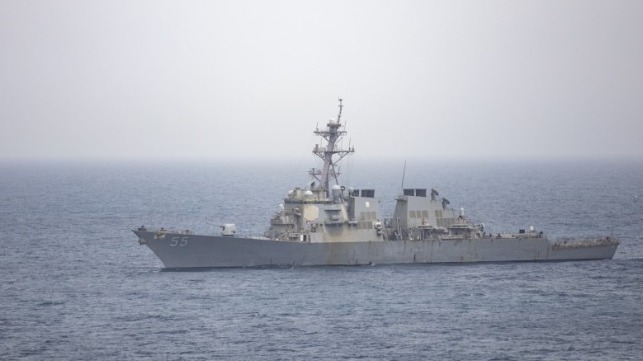 Due to COVID Lockdown, USS Stout Sets New Record for Days at Sea 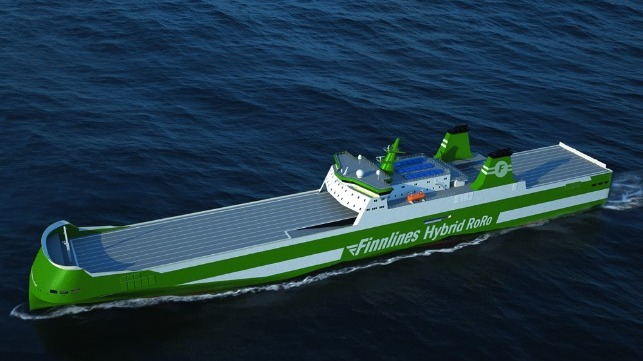 The U.S. federal budget for FY2018, passed by Congress and signed into law on Friday, contains significant wins for American seaports and for the U.S. maritime industry. Port authorities and their tenants will benefit from hundreds of millions of dollars in additional funding for infrastructure and dredging, and the state maritime academies can look forward to long-awaited replacements for aging training vessels.

For projects on shore, Congress tripled the funding for the Obama-era Transportation Investment Generating Economic Recovery (TIGER) grant program, which provides competitive awards for multimodal infrastructure projects. TIGER grants for FY2018 will total $1.5 billion, up from $500 million in FY2017, with 30 percent dedicated to rural communities. For highway funding - which benefits seaports indirectly - Congress added $1 billion for the Federal Highway Administration and another $2.5 billion for discretionary highway funding.

For waterways and ports, the Army Corps of Engineers will receive an additional $790 million in funding over last year's levels, including $100 million more from the Harbor Maintenance Trust Fund. The allocation of HMTF tax receipts to harbor maintenance (rather than to the general federal budget) is a longstanding priority for American seaports. Funding for Customs and Border Protection includes an additional $7 million to hire 330 new CBP officers, which will help to close a shortfall identified by the American Association of Port Authorities (AAPA).

“We’ve worked hard to create greater awareness among policymakers and the public for the vital role that ports play in our economy, national security and international competitiveness," said AAPA CEO and president Kurt Nagle. "We’re particularly pleased that Congress and the Administration are demonstrating through this bill that they recognize the importance of ports.”

In another big boost, the U.S. Maritime Administration is receiving $980 million in funding this year, twice the Trump administration's budget request ($390 million) and well above last year's enacted funding level ($522 million). The FY2018 amount includes $300 million for the planning, design and construction of a new generation of training ships, the new National Security Multi-Mission Vessels.

Herbert Engineering completed Phase 3 design work for the new 525-foot training ships last year. The design calls for a draft of less than 25 feet, diesel-electric propulsion, a ro/ro ramp, a helicopter landing deck and berths for 700. The design is intended to give good performance in both cadet training and humanitarian assistance / disaster relief roles.

Due to a breakdown in talks between oil and gas workers' union Lederne and the Norwegian Oil and Gas Association, about 40 workers at Equinor's Johan Sverdrup offshore field have downed tools, the firm said Thursday.  According to Equinor, production continues as normal for now, and the oil major assesses that the newly-developed field can still be operated safely. However, project work has been reduced due to the strike. Last night, the Norwegian Oil and Gas Association reached a successful...

Due to COVID Lockdown, USS Stout Sets New Record for Days at Sea

For the second time this year, a U.S. Navy vessel has set a new record for the most time continuously under way. Due to COVID-19 precautionary measures, the destroyer USS Stout hit the 208-day mark while under way in the 5th Fleet area of operations, beating the 207-day record held by the carrier USS Dwight D. Eisenhower and the USS San Jacinto - also set earlier this year. For more than half of her deployment, USS Stout provided maritime security assurance...

Construction is underway on a new generation of environmentally friendly ro-ro vessels. Designed to operate in Northern Europe where the strict emissions regulations are in place, the new vessels incorporated a broad range of technologies to ensure green operations. Being built for Finnlines in the Chinese Nanjing Jinling shipyard, the three environmentally friendly hybrid ro-ro vessels will incorporate the latest technology available to ensure the lowest CO2 emissions. In addition to lithium-ion battery systems that enable zero-emission operations in port,...