The Royal Australian Navy warship HMAS Parramatta has conducted exercises with three US Navy ships in the South China Sea. The show of force comes at a time when China has been criticized for boosting its presence in disputed waters while surrounding nations are busy dealing with the COVID-19 pandemic.

On Saturday, China announced that it had established administrative districts on the Paracel and Spratly Island groups. Dubbed Sansha city, China's youngest city, there are now 1,800 permanent residents.

Vietnam voiced its objection to the move, with a foreign ministry spokesperson saying: "The establishment of the so-called Sansha city and related activities seriously violated Vietnam's sovereignty."

China has also recently established two new research stations on artificial reefs in disputed territory in the South China Sea. Additionally, a Chinese survey vessel has returned to Vietnamese waters, reigniting hostilities between the two nations after a series of confrontations over the last year.

The U.S. Navy said the 7th Fleet Expeditionary Strike Group is operating in the South China Sea in support of security and stability in the Indo-Pacific region.

Australia's Department of Defence said it a tweet on Wednesday that Australia has maintained a robust program of international engagement with countries in and around the South China Sea for decades. 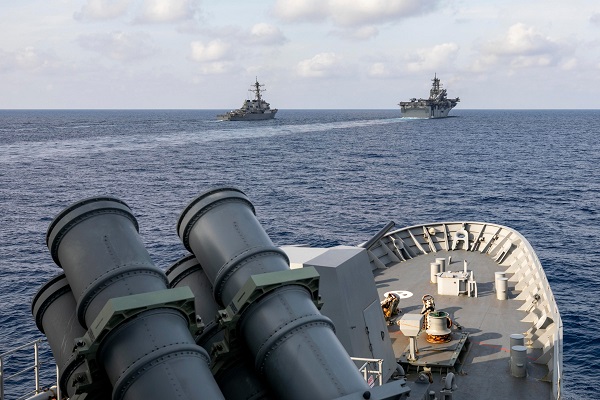 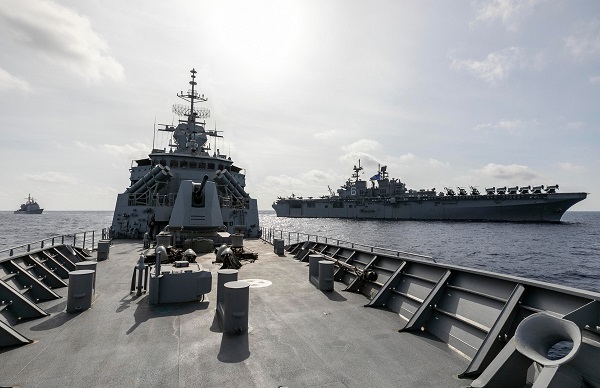 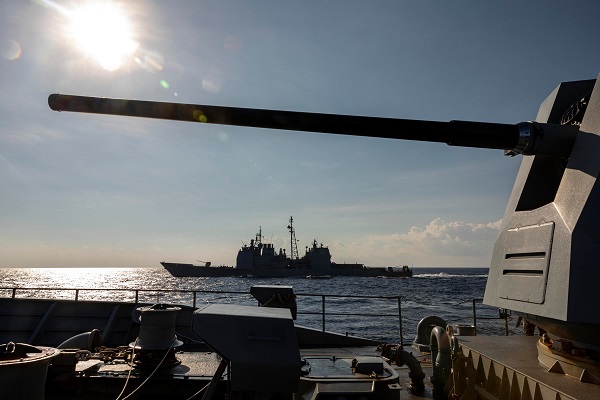