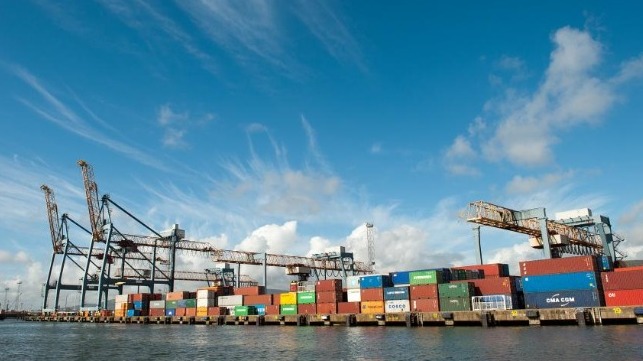 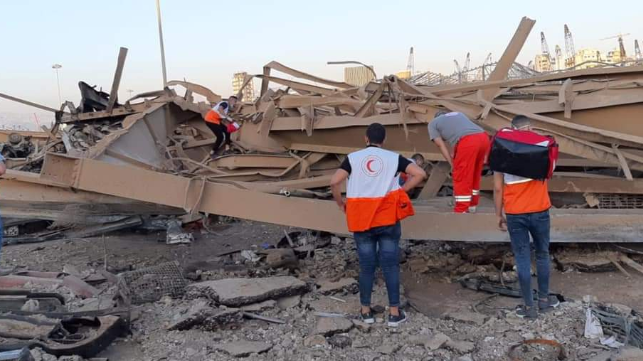 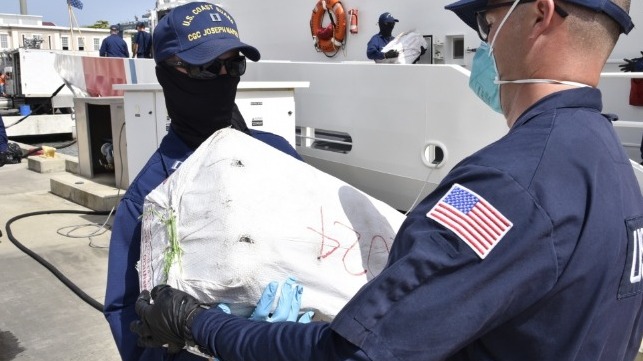 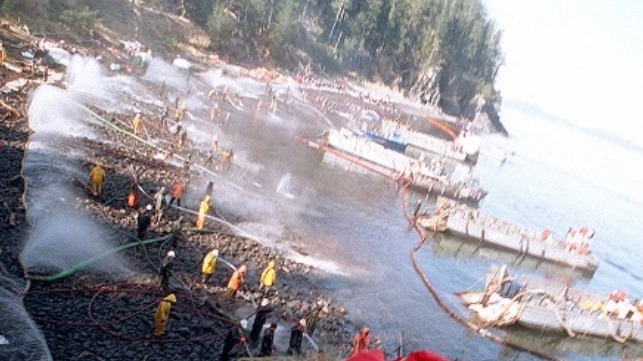 The Regional Cooperation Agreement on Combating Piracy and Armed Robbery against Ships in Asia Information Sharing Centre (ReCAAP ISC) has released its annual report for 2017 highlighting that there was a 19 percent increase in the number of incidents over 2016 figures.

Of the 89 actual incidents reported, 31 occurred on board tankers, 22 on board bulk carriers, 13 on board container ships, 12 on board tug boats, six on board offshore supply vessels and one each on board a fishing trawler, general cargo ship, heavy transport vessel, research ship and supply vessel.

There was an increase in incidents at ports and anchorages in Chittagong and off Kutubdia Island, Bangladesh (11 incidents) as well as at Batangas and Manila, in the Philippines (17 incidents). There was also an increase in the number of incidents in the South China Sea (12) and the Straits of Malacca & Singapore (nine).

Over the last 10 years, there has been an average of 13 percent piracy incidents against 87 percent armed robbery incidents. Conforming to past trends observed during 2013-2016, majority of the actual incidents reported in 2017 involved perpetrators in groups of four to six men.

“While the number of incidents in 2017 continue to be among the lowest in the past decade, the increase that occurred over the last year is a reminder that there is no room for complacency in the fight against piracy and armed robbery against ships, and underscores the need for enhanced vigilance among all stakeholders,” said Masafumi Kuroki, Executive Director of ReCAAP ISC.