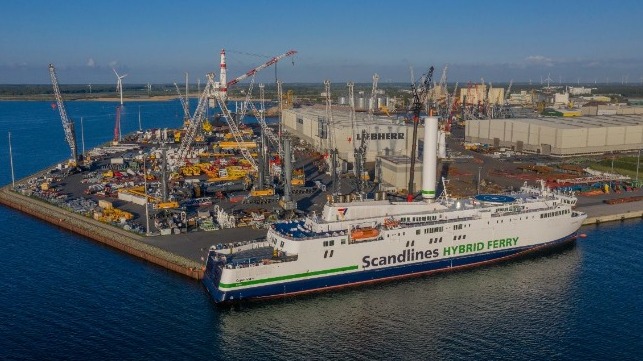 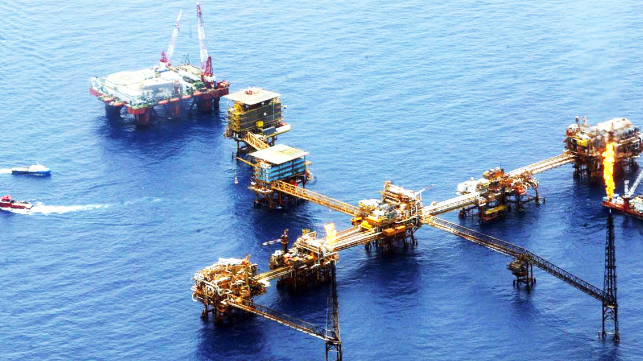 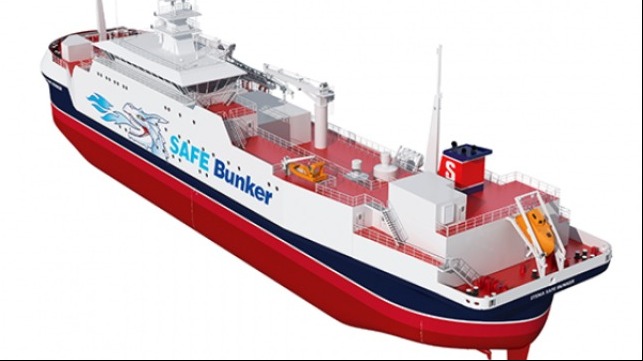 The U.S. Coast Guard's active-duty servicemembers appear likely to miss their January 15 paycheck due to the ongoing government shutdown.

Negotiations between the White House and the House of Representatives over homeland security funding have stalled, and the Senate has adjourned for the weekend, effectively guaranteeing at least two more days without funding. Even if an appropriations package is agreed on Monday, it may be too late to issue the Coast Guard's next paycheck on time: the administrative deadlines for processing payroll are fast approaching, warned Vice Commandant Adm. Charles W. Ray in a memo to servicemembers.

"In the coming days, our service will begin to pass critical military and civilian pay-processing milestones necessary to meet regular pay cycles. Unfortunately, without an appropriation, a continuing resolution, or another legislative measure, the Coast Guard will not be able to meet the next payroll," he wrote.

To help offset the impact, the Coast Guard Mutual Assistance board has approved an interest-free loan program for lower paygrades, offering up to $1,000 per person with dependents. Those in other paygrades may also be eligible if they face "dire circumstances," Ray wrote.

Active-duty Coast Guard servicemembers received their normal December 31 paycheck after a concerted effort by DHS and the White House to find and release the funding. This emergency fix cannot be done twice, according to the service.

As they are considered essential personnel, almost all active Coast Guard servicemembers will remain assigned to duty, even if they are not compensated.

On Saturday, the lapse in funding will become the longest continuous shutdown in American history. The previous record-holder - the second standoff of 1995-6, which lasted 21 days - affected less than half as many federal workers, and no military servicemembers.

The Army, Navy, Marine Corps and Air Force are not affected by this year's shutdown as they fall under the Department of Defense, which has already been fully funded. The Department of Homeland Security, which houses the Coast Guard, is at the center of the budget dispute: President Donald Trump insists that the DHS budget must include $5.7 billion for a border wall, while the Democratic Party leadership in the House disagrees. While the House has passed two bills to partially reopen the government while wall negotiations continue, the Republican-controlled Senate has declined to consider them, and the president has indicated that he would veto them if they were passed.

President Trump has previously promised that unless the border wall project receives funding, "there will be a shutdown that will last for a very long time." This week, as an alternative, Trump indicated that he may declare a national emergency at the border and redirect funding from previously-authorized military projects to use for the wall instead.

Tritec Marine and Stena LNG are collaborated to create an innovative "SAFE Bunker" concept. According to the companies, the challenge is to develop a new design that meets a growing need for LNG bunkering solutions as the shipping industry increasingly turns to the new fuel alternative.  The objective was to develop a ship that not only guarantees delivery of LNG bunker safely and efficiently but should also eliminate the contact between the vessels. “As we move into the third decade...