On Tuesday, a coalition of Argentine longshore and oilseed industry unions reached an agreement to end a three-week-long strike, which had paralyzed the nation's busy grain ports in the run-up to wheat export season.

The industry body for Argentine agricultural exporters, Cámara de la Industria Aceitera de la República Argentina, said Tuesday that it had reached an agreement with the unions in a meeting brokered by Argentina's Ministry of Labor.

The adjustment helps to address the effects of runaway inflation on port workers' salaries. Inflation has skyrocketed in Argentina over the past several years, hitting 26 percent in 2017, 34 percent in 2018 and 37 percent in 2019. Today, the Argentine peso is worth less than a fifth of what it was in 2015 - the last time that Argentina's grain workers went on strike.

This walkout was different in one important regard: it was the first time that the three main unions in the sector all downed tools and negotiated as a bloc, according to the newspaper El Cronista.

The 20-day strike left dozens of vessels delayed alongside the pier or at anchor, with high demurrage charges for the charterers. The cargo backlog is expected to take a long time to clear. Argentine port agency NABSA reports that there are now more than 160 vessels waiting to load at the country's main agricultural terminals, and they are slated to take on about 3.4 million tons of cargo worth a combined $1.5 billion. 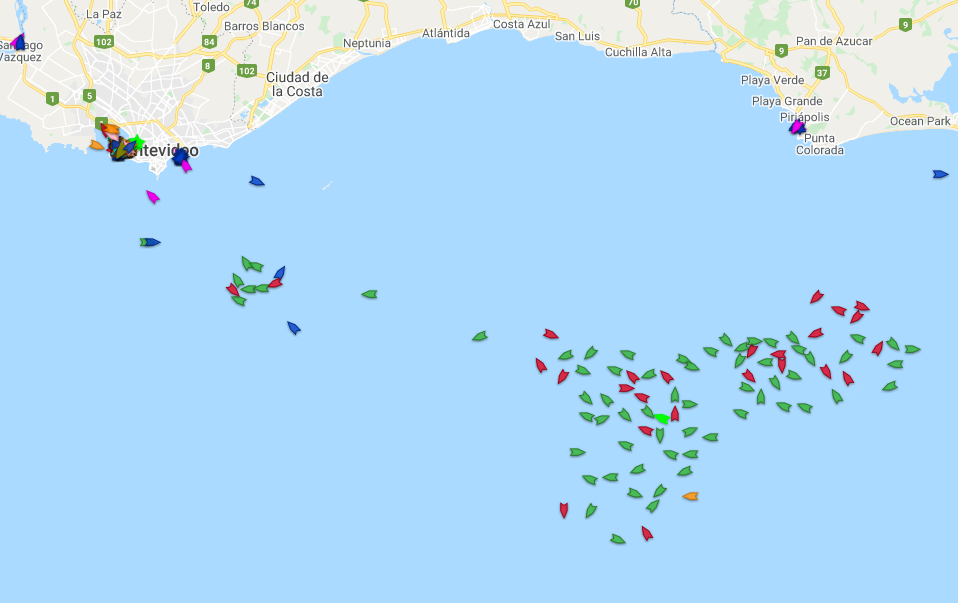