NOAA announced it has found the underwater wreck of the passenger steamer City of Chester, which sank in 1888 in a collision in dense fog near where the Golden Gate Bridge stands today. The announcement was made during a press event at Gulf of Farallones National Marine Sanctuary’s San Francisco headquarters at Crissy Field.

The story of City of Chester will be shared with the public in a future waterfront exhibit NOAA will place at the sanctuary office at Crissy Field. The office is the former U.S. life saving service station built in 1890 in response to the City of Chester incident.

The 202-foot long steamship City of Chester had just left San Francisco and was headed up the California coast to Eureka with 90 passengers on August 22, 1888, when around 10 a.m. it was struck by the steamer Oceanic. Impaled on Oceanic, which was arriving from Asia, City of Chester remained afloat for six minutes before sinking. Sixteen people died in the accident. 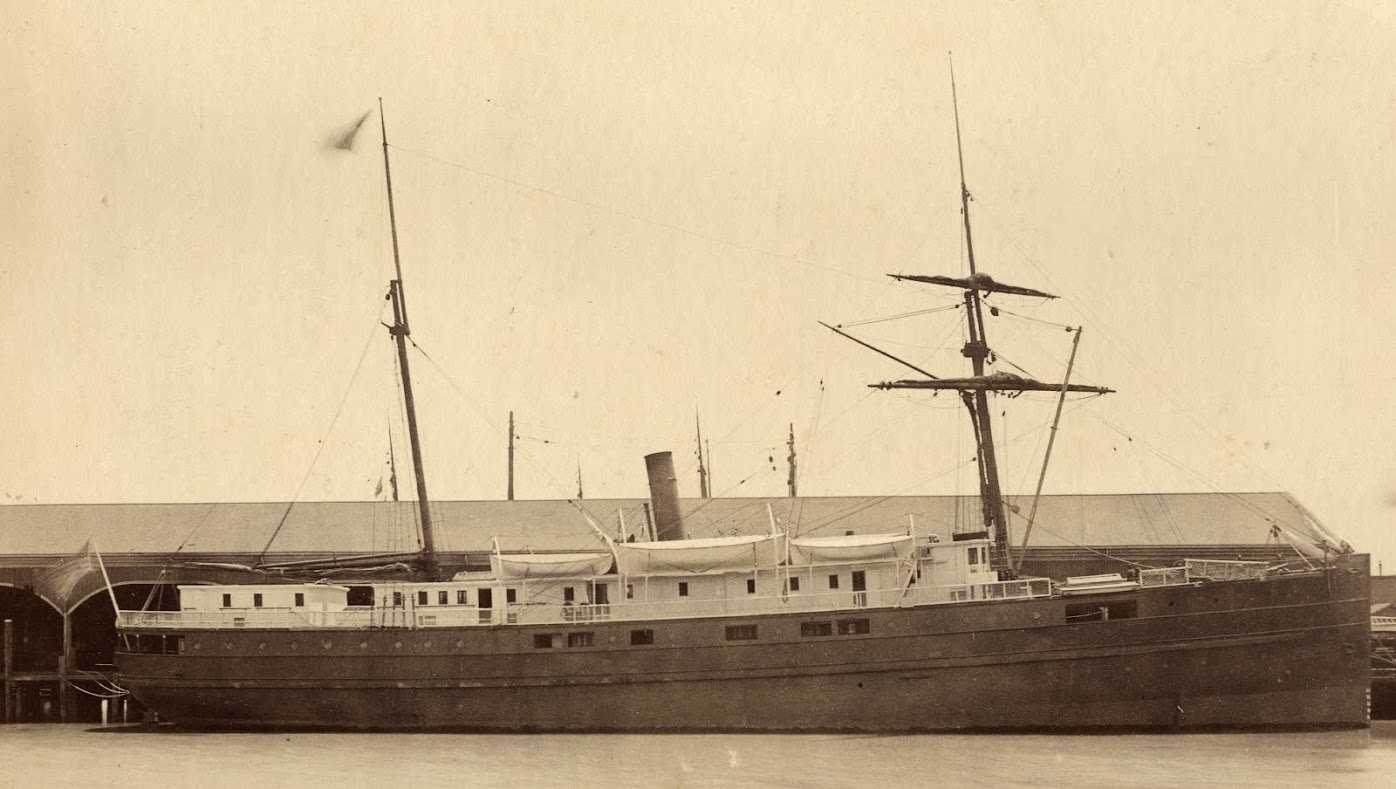 The rediscovery of the wreck restores an important historical link to San Francisco’s early Chinese-American community. Reports at the time initially criticized Oceanic’s Chinese crew in the racially charged atmosphere of the times. Criticisms turned to praise, however, when the bravery of the crew in rescuing many of City of Chester’s passengers was revealed. The wreck was then largely forgotten.

“Discoveries like this remind us that the waters off our shores are museums that speak to powerful events, in this case not only that tragic wreck, but to a time when racism and anger were set aside by the heroism of a crew who acted in the best traditions of the sea,” said James Delgado, director of maritime heritage for NOAA’s Office of National Marine Sanctuaries, whose past work has included documenting historic wrecks in California.

In May 2013, NOAA’s Office of Coast Survey Navigational Response Team 6 (NRT6), in a 28-foot boat equipped with sonar, rediscovered what they thought was the City of Chester while surveying another nearby shipwreck, the freighter Fernstream, which sank after a collision in 1952. Delgado asked the NRT6 team to extend their survey to try and find the sunken steamer. 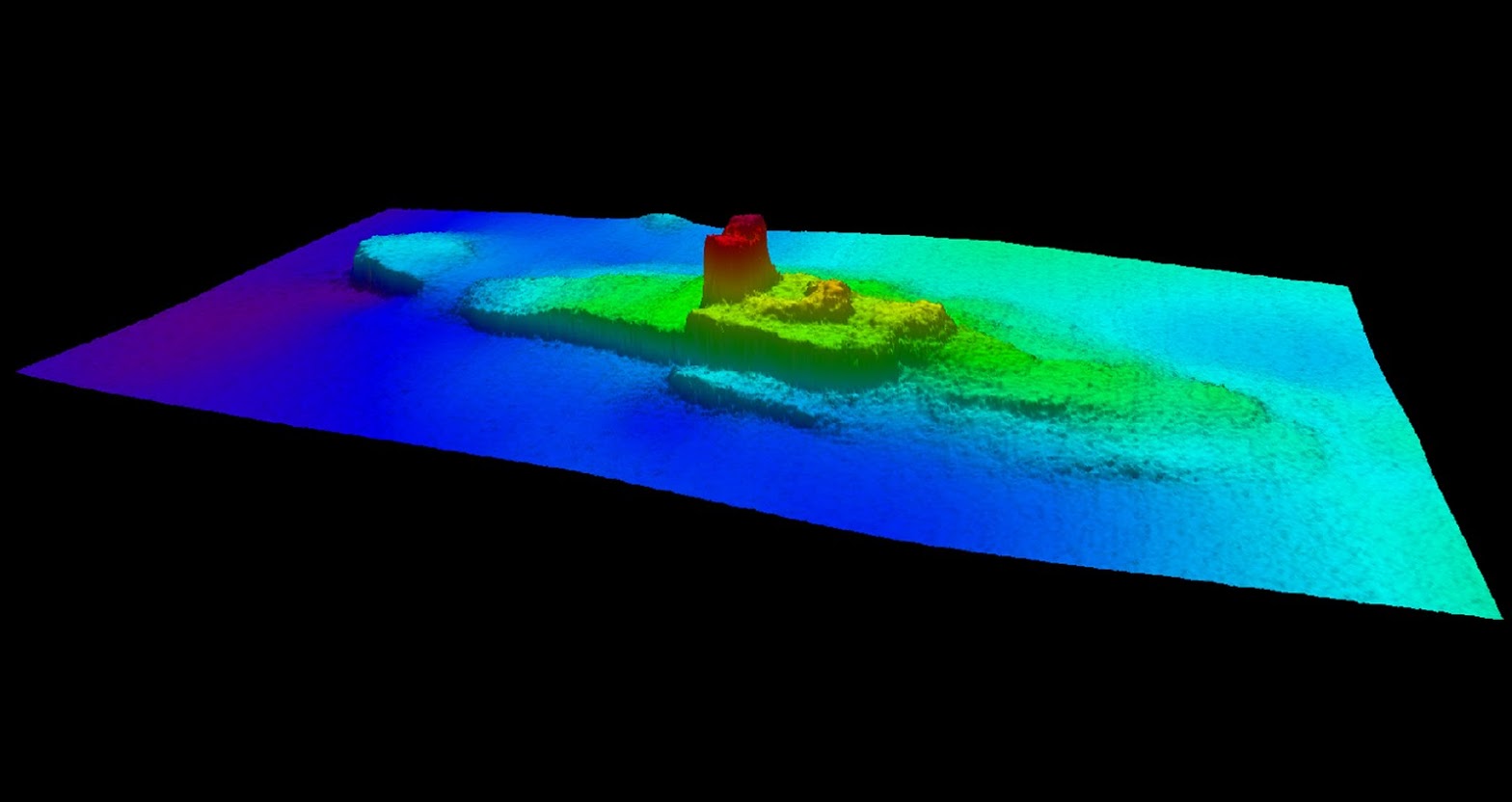 After working with historic data provided by NOAA historians, the Coast Survey team conducted a multi-beam sonar survey and a sonar target the right size and shape was found. The team spent nearly nine months sorting through the data. A follow-up side-scan sonar survey confirmed that the target was City of Chester, sitting upright, shrouded in mud, 216 feet deep at the edge of a small undersea shoal. High-resolution sonar imagery clearly defined the hull, rising some 18 feet from the seabed, and the fatal gash on the vessel’s port side.

This NOAA team was not the first to find the shipwreck. It was 125 years earlier that the U.S. Coast and Geodetic Survey, NOAA’s predecessor agency which was charged with responsibility for charting the nation’s coasts and harbors, believed it had located the City of Chester in early September 1888 by dragging a wire from the tugboat Redmond to snag the hulk.

A veteran salvage diver of the time, Capt. Robert Whitelaw, also claimed to have relocated the wreck, sending a hard-hat diver down more than 200 feet in 1890 to report City of Chester nearly cut in two, with the tide running through the cut “like a millrace.” No attempt was made to raise the wreck then and there are no plans to do so today.

“Connecting to the history of the Chester is sad in one way, but we were also connecting to scientific history on a different level," said NOAA NRT6 team leader Laura Pagano. "Using our high-tech multibeam echo sounder to re-discover a wreck originally found over a century ago – by Coast Surveyors dragging a wire across the seafloor – is immensely fulfilling. We are equally proud to have provided information on an important link to the rich heritage of the San Francisco Chinese American community.”

Today, it is a protected site and a grave belonging to the state of California. “Whether we see them or not, wrecks like City of Chester should be remembered today and in future generations,” said NOAA’s Delgado.