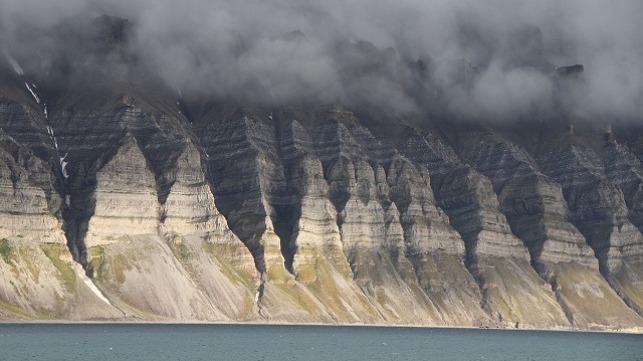 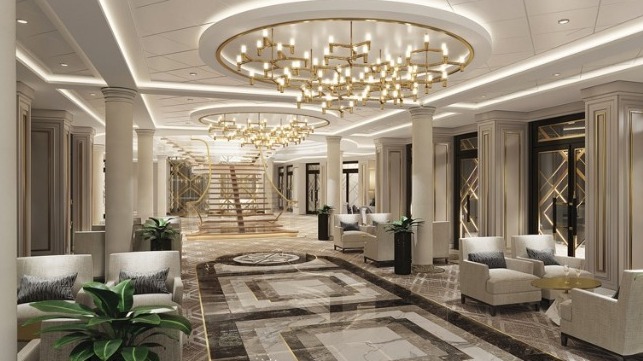 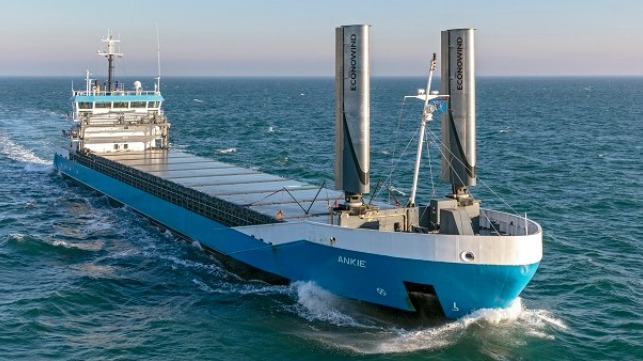 The first order, Secretarial Order 3550, implements President Donald Trump’s Executive Order signed last Friday and directs the Bureau of Ocean Energy Management (BOEM) to develop a new five-year plan for oil and gas exploration in offshore waters. The order calls for full consideration to be given to leasing the OCS offshore Alaska, mid- and south-Atlantic, and the Gulf of Mexico. It also directs BOEM to work with the Department of Commerce's National Marine Fisheries Service to expedite authorization requests for seismic surveys, particularly for new or resubmitted permitting applications in the Atlantic to understand the extent of America's energy potential.

The Secretary's order directs prompt completion of the Notice to Lessees No. 2016-N01 dated September 12, 2016 and ceases all activities to promulgate the proposed "Offshore Air Quality Control, Reporting, and Compliance Rule." It also directs BOEM and the Bureau of Safety and Environmental Enforcement (BSEE) to review a host of other rules and report progress within 21 days.

The second, Secretarial Order 3551, establishes a new position – Counselor to the Secretary for Energy Policy – to coordinate the Interior Department’s energy portfolio that spans nine of the Department’s ten bureaus.

"Today's orders will help cement our Nation's position as a global energy leader and foster energy independence and security for the benefit of the American people, while ensuring that this development is safe and environmentally responsible," Zinke said. "We will conduct a thorough review of the Outer Continental Shelf (OCS) for oil and gas exploration and listen to state and local stakeholders. We also will conduct a thorough review of regulations that were created with good intentions but have had harmful impacts on America's energy security.

"We're going to look at everything and make sure the policies are appropriate for each local community, rather than force a Washington-driven one-size-fits-all plan," said Zinke "There's no predetermined map of development, but if there are areas that are acceptable, that have resources, and states and local communities support offshore development, we could include those area in the next five-year program."

Zinke highlighted that OCS production currently accounts for about 18 percent of domestic crude oil and four percent of domestic natural gas supply. In Fiscal Year 2016, federal leasing revenues for the OCS were about $2.8 billion. By contrast, in 2008 federal leasing revenues for the OCS were nearly $18 billion dollars. "That's a drop of more than $15 billion that would otherwise go to the Treasury or toward funding important conservation programs like the Land and Water Conservation Fund and the Historic Preservation Fund."

Marching on the Capital

On Saturday, an estimated 300,000 people came together for the People’s Climate March in Washington and other locations around America and the world.

Environmental organization National Resources Defense Council (NRDC) said: “We sent a message loud and clear to President Donald Trump and Congress: it's time to stop the backsliding on climate change; it's time to meet the most urgent challenge of our generation, says Rhea Suh, President of NRDC.

“After just 100 days of a Trump Presidency, America's leadership on climate change is melting away. Trump vowed to put America first. Instead, his climate-destruction and polluter-first energy policies are putting us dead last.”

Environmental organization Oceana’s Senior Vice President for U.S. Oceans, Jacqueline Savitz, targeted Trump saying: “Seven years, almost to the day, after offshore drilling caused the worst environmental disaster in U.S. history, President Trump is taking aim at expanding this dirty and dangerous industry into new areas like the Atlantic and Arctic oceans. Let me be clear: that would be a huge, bad, stupid mistake. I doubt President Trump would want to see Mar-a-Lago, or any of his other coastal resorts, covered in oil.”

She says: “Coastal business leaders oppose offshore drilling in the Atlantic because it’s a job killer, not a job creator. From the industrialization of coastal communities, to the risk of a BP Deepwater Horizon-like oil disaster, offshore drilling would forever change the fabric of the American Atlantic, threatening thriving coastal economies and lucrative industries like tourism, recreation and fishing. Other energy ventures like offshore wind promise to create many more jobs, without threatening to coat our coastlines with oil.

“The president’s efforts to benefit energy producers won’t make America great again. It will simply enable corner-cutting and set us up for another havoc-wreaking environmental disaster. But this time it could be along the popular Outer Banks or in remote Barrow, Alaska, where there’s no proven way to remove oil from sea ice. We need smart, tough standards to ensure that energy companies are not operating out of control.”

Norway's Minister of Foreign Affairs Ine Eriksen Søreide and Minister of Justice and Public Security Monica Mæland have clarified the nation's stance on the Svalbard Treaty as it enters its 100th year. The move apparently comes as Russia voices its concern over limits being put on its operations there, including coal mining and fishing.  The Treaty On February 9, 1920, Norway and eight other countries signed the Svalbard Treaty (originally the Spitsbergen Treaty) in Paris. The Treaty entered into force...

A cruise ship’s interior is one of its defining features, and it represents an opportunity for the owner to create an identity for the vessel that expresses its brand values, whether they are centered on luxury, gastronomy, family, a spirit of adventure, sustainability or some combination thereof. It has therefore been no surprise to see the cruise ships that have been specifically designed for Asian tastes differing considerably from counterparts aimed at...

The 3,600dwt general cargo vessel MV Ankie has made her first voyage with two eConowind Ventifoil wings installed. The vessel sailed the North Sea from Delfzijl in the Netherlands to Hamburg and Norway and then back to Rotterdam. The modular Ventifoil units are wings with vents and an internal fan that uses boundary layer suction to double the force of the Ventifoil, while reefing when needed. Together with the Technical University of Delft and MARIN, eConoship studied several concepts of...