Seven Green Innovations That Are Changing The World

It’s no secret that we need to make significant changes if we’re going to preserve our planet. As humans make more of an impact on the earth, the planet is changing in significant, alarming ways.

Sea levels are rising. Global temperatures are slowly increasing. The oceans are getting incrementally warmer. Ice sheets around the world are shrinking. Glaciers are retreating, extreme weather events are on the rise, there is less snow cover and overall pollution levels keep increasing.

The challenge, however, is that the population is also increasing. The global population is increasing at a rate of approximately 1.1 percent every year, with about 80 million people being added. In places like China, that growth rate is even larger.

Thankfully, there are solutions on the horizon, with some available even now. Green, environmentally friendly solutions are gaining popularity and media exposure. Recently, the Energy Observer, the world’s first completely renewal energy and hydrogen powered boat, began a journey around the world. This comes on heels of the Solar Impulse, a solar powered plane, completing an around the world journey.

French environmentalist Nicolas Hulot said: “I support it, because it’s the first project of this kind to actually be undertaken, it’s ambitious and looking toward the future. It’s very promising for marine transport. The Energy Observer is going to demonstrate that you can have great autonomy (at sea) and you can store and find energy when there isn’t any more wind or sun.”

Projects like these are on the forefront of green-friendly solutions. As the population continues to grow and the earth continues to experience the effects, it’s essential that scientists, environmentalists and companies work together to devise solutions. 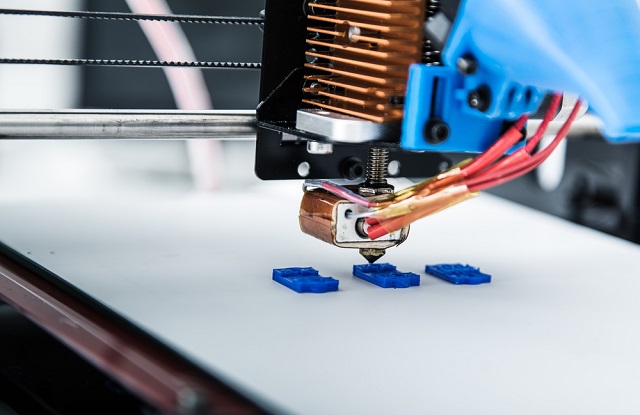 3D printing is being used in a huge number of ways. It has been utilized from everything to making an exact replica of a girl’s heart to building low income housing to creating prosthetic limbs. 3D printers are also becoming widely available to the public, allowing them to create simple, yet elegant projects.

But 3D printing is also being used to preserve the environment. Plastic currently makes about 13 percent of municipal waste in the U.S. and often ends up in landfills. The Perpetual Plastic Project is seeking to turn recycled plastic products into 3D plastic printing materials.

On another front, Pembient is utilizing 3D printing to create artificial rhino horns and elephant ivory, which are then used to keep the animals from going extinct. Their hope is that the artificial products will undercut poachers, eventually driving them out of business.

One of the biggest factors in climate change is humanity's deep reliance on fossil fuels. Burning fossil fuels produces greenhouse gases, which in turn contributes to overall rise in global temperatures.

The problem, of course, is that the vast majority of transportation methods rely on fossil fuels. Entrepreneurs like Elon Musk are working on creating batteries which can store large amounts of energy and then be used to power everything from cars to houses. As Scientific American noted:

"Musk's solution is as audacious as it is simple. By harnessing energy from the sun, getting enough renewable energy on the power grid, and smoothing out energy generation and use between peak and off-peak hours, the nation and planet can shift away from fossil fuels' dominance as a power source, he told the crowd."

Musk’s company Tesla is well known for producing electric cars, but this could have an even bigger impact.

As the population grows, space declines and the environment becomes increasingly unfriendly toward plants, new methods of farming will be required. Vertical farming, which involves going upward rather than outward, offers great promise in that area.

For example, the Vertical Harvest farm in Jackson, Wyoming, is a three-story, 30x150 hydroponic greenhouse. Amazingly, despite it’s small size, it can produce 37,000 pounds of green, 4,400 pounds of herbs and 44,000 pounds of tomatoes. When you compare this level of production to standard farms, which require hundreds of acres for similar yields, it’s no surprise that this is where things are headed.

Additionally, these vertical greenhouses protect the plants from the weather, allowing farming to occur in places where it normally isn’t possible. As cities and populations continue to expand, this kind of unique, small footprint solution will become increasingly essential.

Typically, cleaning and desalination of water requires energy, which ties them closely to fossil fuels. However, in recent years, scientists have begun creating water cleaning solutions that depend on renewable energy.

A team from Jain Irrigation and MIT recently devised a way to turn brackish water into 100 percent clean water. Instead of needing fossil fuels, this process relies completely on renewable, solar energy. It works by pulling salt out of the water and then using ultraviolet light to disinfect the water. 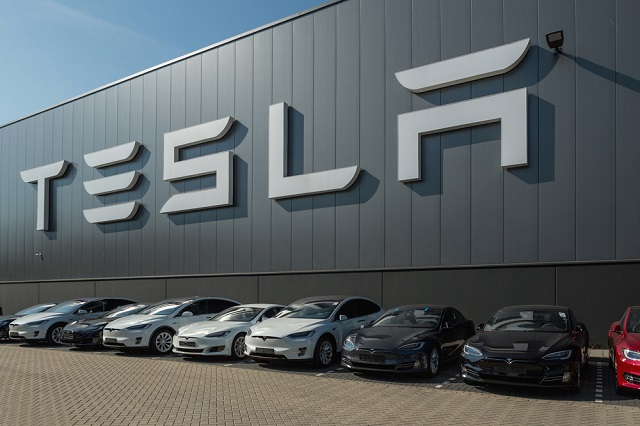 As noted previously, vehicles are a huge source of harmful emissions. Their worldwide prevalence and heavy reliance on fossil fuels is a deadly combination. Solving, or at least minimizing this problem, would be a big step toward preserving the environment.

Innovators like Elon Musk are leading the way in this area, with the Tesla Model S being a completely Zero Emissions Vehicle. Unfortunately, not many people can afford a Tesla, which is why it’s encouraging to see other automakers such as Toyota and Honda also entering the emissions-free field.

In the future, there will likely be more types of emissions-free vehicles including boats and planes. The greatest challenge will be producing these vehicles inexpensively enough so that they’re affordable to those in non-developed countries.

It's a little known fact is that around 40 percent of U.S. energy consumption comes from residential and commercial buildings. Consider that fact for a moment. If that amount could be reduced, it would be an astronomical energy savings.

The increasing movement toward green buildings is an encouraging development in recent years. Companies like Net Zero Buildings are working toward creating buildings (particularly school houses) that add zero emissions to the environment.

These types of innovations are the future of environmental preservation.

Innovation #7: Removing Plastic From The Ocean 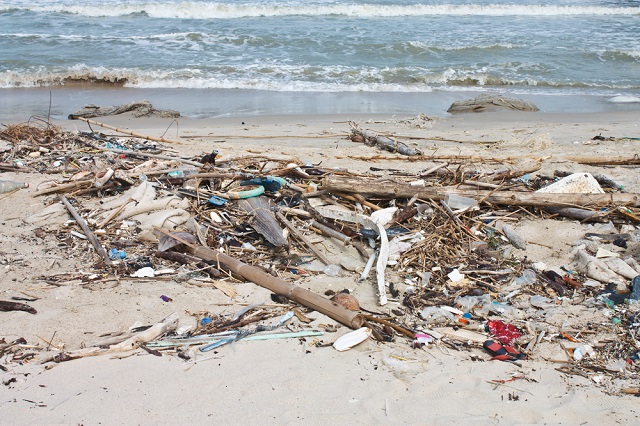 It’s an established fact the ocean is filled with garbage. There are massive floating “islands” of trash, each containing hundreds of millions of pieces of trash. These patches of trash in turn destroy the environment, killing wildlife and contributing the destruction of various ocean habitats.

There are some individuals making waves in finding a solution. Boyan Slat has created the Ocean Cleanup Project, an ambitious effort to remove half the trash in the Great Pacific Garbage Patch.

Using static platforms and V-shaped booms, trash is pushed through floating filters which catch the top three meters worth of trash. These filters allow marine life to pass through, ensuring that they don’t also have a negative impact on the environment.

Other companies, such as sportswear giant adidas, are contributing to the cause as well, with adidas working to phase out plastic bags from their stores. The company has also introduced the first mass-produced footwear created using plastic waste retrieved by clean-up operations in the Maldives. Each pair reuses eleven plastic bottles.

With the oceans playing a critical role in sustaining the overall health of the environment, these green innovations will grow increasingly important in the future.

None of these innovations is currently making a huge difference in how we operate. But as the environment and climate continue to degrade, they will become a necessity. We simply can’t afford to keep doing things the way we’ve always done them. The demonstrated effects are devastating and unsustainable.

If the future is to be good, it must be green.