At Last, Hamburg Welcomes its First Megamax With Increased Draft

NES has signed a new contract with Remontowa Shipbuilding, Gdansk for the delivery of two hybrid electric systems for two new ferries. The contract has a total value of 25-30 mill NOK. The owner of the new ferries is Transport for London (TfL) and the LMG Marin 60-DEH design includes a propulsion system, which is the newest within green energy. The ferries shall be operating the link between Woolwich and North Woolwich across the River Thames. The Woolwich Ferry has been operating since 1889 and carries around 20.000 vehicles and 2.6 million passengers a year across the River Thames.

Norwegian Electric Systems package consists of ultralight converters forming a DC-grid system with totally four battery packages, two on each side of the DC-bus for redundancy. In addition, for the main propulsion there are used water-cooled, high efficiency permanent magnet motors and four direct driven propellers.

“We have had a good and close contact with Remontowa and LMG Design during this sales process”, says Fridtjof Erichsen, regional sales manager in NES.

NES will, as usual, deliver a complete integrated DC-Grid system consisting of:

“We are proud to have won this contract,” says Fridtjof. “It proves once again that NES is in the forefront when it comes to technology”.

NES has already installed one of Europe`s largest test facilities for electric propulsion systems including energy storage. The new Energy Management System will also be a great advantage for future projects. 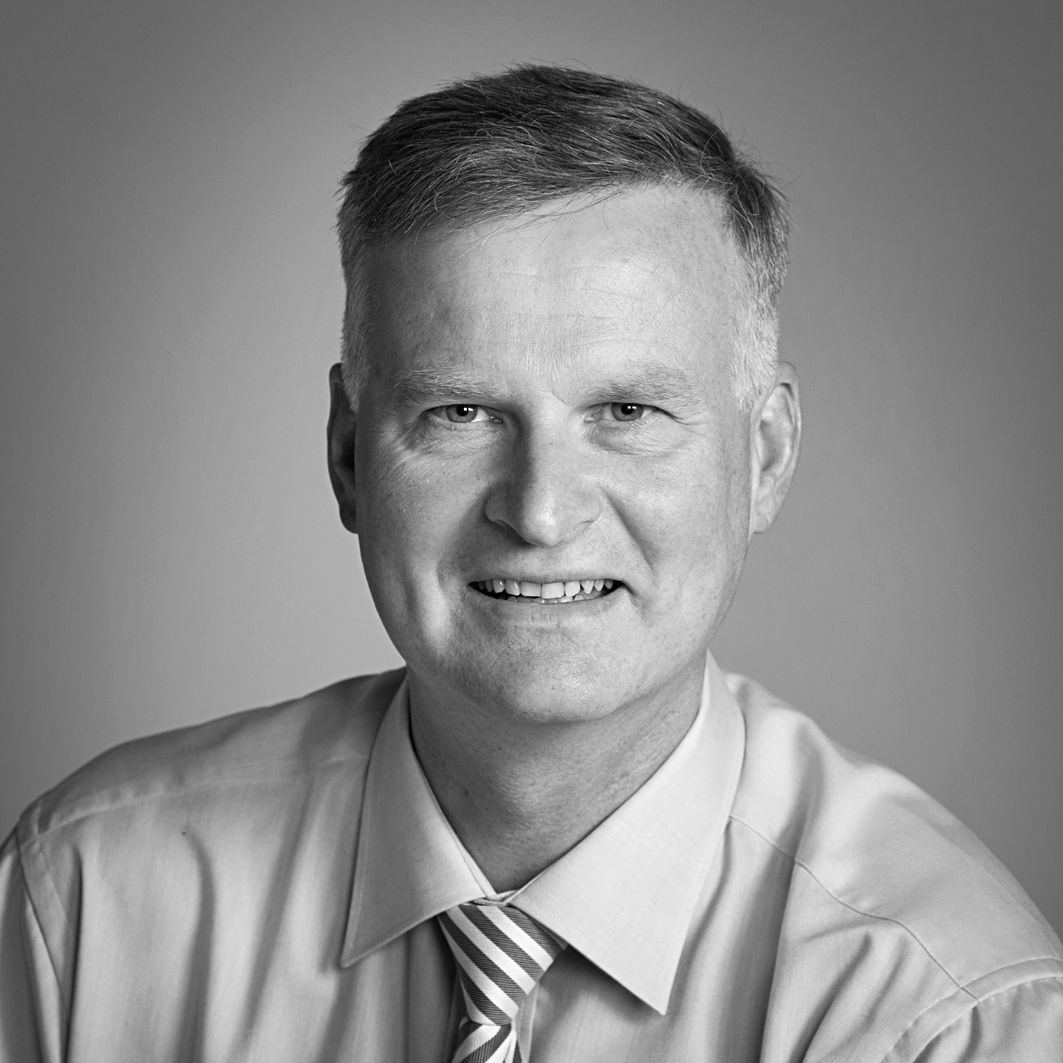 At Last, Hamburg Welcomes its First Megamax With Increased Draft

The CMA CGM Jacques Saadé has become the first megamax boxship to transit the newly-enlarged Elbe shipping channel with an increased draft allowance. The occasion is momentous for the Port of Hamburg, as it marks the end of a contentious, multi-year project to deepen the fairway.  Now that the dredging works are completed on the Lower and Outer Elbe fairway adjustment, the port is allowing the largest boxships to begin transiting with increased drafts. The CMA CGM Jacques Saadé can now take advantage of...