Brian D’Isernia, President of Eastern Shipbuilding Group, stated, “Great Lakes earlier this year became our newest client. This day represents the start of construction for the Dredge Barge ATB and is- another step in continuing our strong commitment to not only this project and but also our long history of being a successful, diversified shipbuilder in the marine industry. Eastern will continue to grow its facilities along with its strong workforce of men and women who are always eager for the next new construction, conversion or repair challenge.”

Named the Ellis Island (ESG Hull 253), the detailed engineering is being performed by Bay Engineering, which is based upon an Ocean Tug & Barge Engineering ATB design.

This Trailing Suction Hopper Dredge, Articulated Tug and Barge (ATB), will be delivered in 2016.

Eastern is proud to assist Great Lakes in delivering this investment in the maritime future of America, constructing these two state-of-the-art “Jones Act” vessels to meet the country’s growing needs.

The Great Lakes ATB hopper dredge will be a key tool in performing the restoration of the eroded land mass in the Gulf Coast States. Additionally, the vessel’s ability to cost-effectively deepen and maintain navigable waterways will bolster the United States’ competitive position in world trade, as the nation’s ports move forward with deepening plans to accommodate the larger vessels, which will sail through the expanded Panama Canal.
Great Lakes Dredge & Dock Corporation is the largest provider of dredging services in the United States and the only U.S. dredging company with significant international operations. Great Lakes Dredge also owns and operates the largest and most diverse fleet in the U.S. dredging industry, comprised of over 200 specialized vessels.

Eastern Shipbuilding is very pleased to be a part of Great Lakes Dredge & Dock’s history of innovation and low cost leadership in the U.S. dredging industry. With the ATB Trailing Suction Hopper Dredge Barge and Tug in production, we look forward to celebrating its successful launches and subsequent delivery into dredging service. 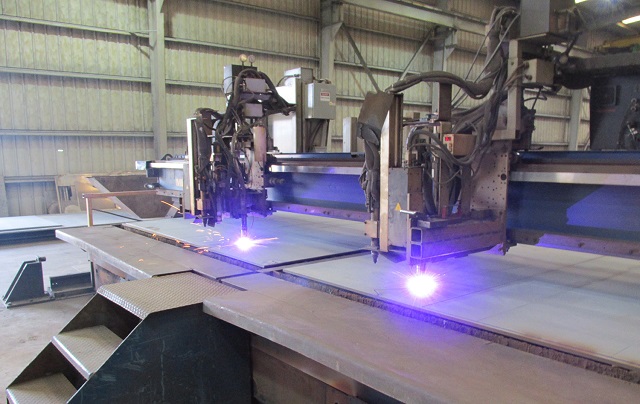