Facing an uphill court battle with the state of Hawaii, along with congressional pressure and two independent investigations, the U.S. Navy has decided to comply with a state order to drain the strategic Red Hill fuel storage facility outside of Honolulu. State regulators believe that one or more of the spills reported at Red Hill in 2021 contaminated a Navy supply well for the water system at Joint Base Pearl Harbor-Hickam, forcing thousands of servicemembers and their family members to relocate to temporary housing. 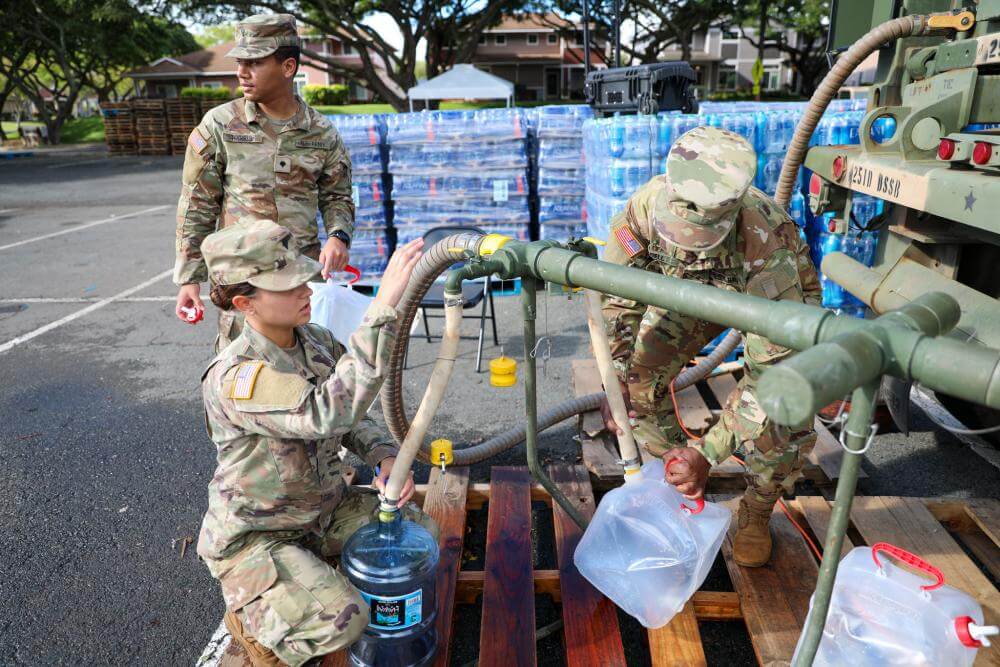 The U.S. Army has stepped up to provide clean drinking water for the 93,000 servicemembers and civilians served by the Joint Base Pearl Harbor-Hickam supply system (U.S. Army)

On December 6, Hawaii Governor David Ige and the State Department of Health ordered the Navy to drain Red Hill and leave it empty until it is inspected, upgraded and proven to be safe. According to state officials, some of the tanks at the 1943-built Red Hill site have not been fully inspected for the last 20-40 years. The underground facility is located about 100 feet above the primary aquifer for Honolulu's drinking water supply, and the state contends that its continued operation poses an imminent risk to health and the environment.

The Navy complied in part by halting operations at Red Hill, but it decided to contest the order to drain the tanks through an administrative appeal. On December 28, the appeals officer ruled that the order should stand, describing Red Hill as a "ticking time bomb." 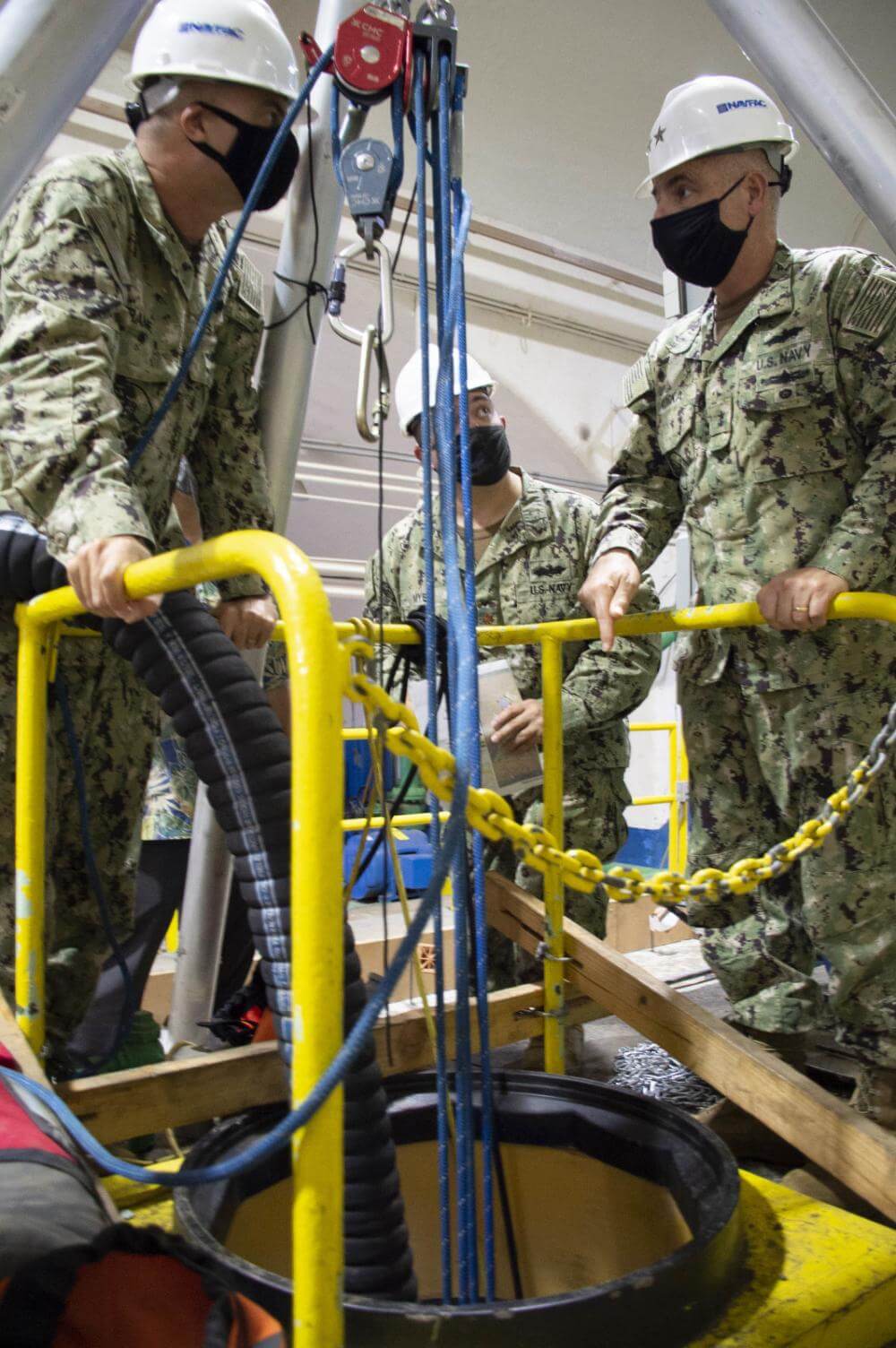 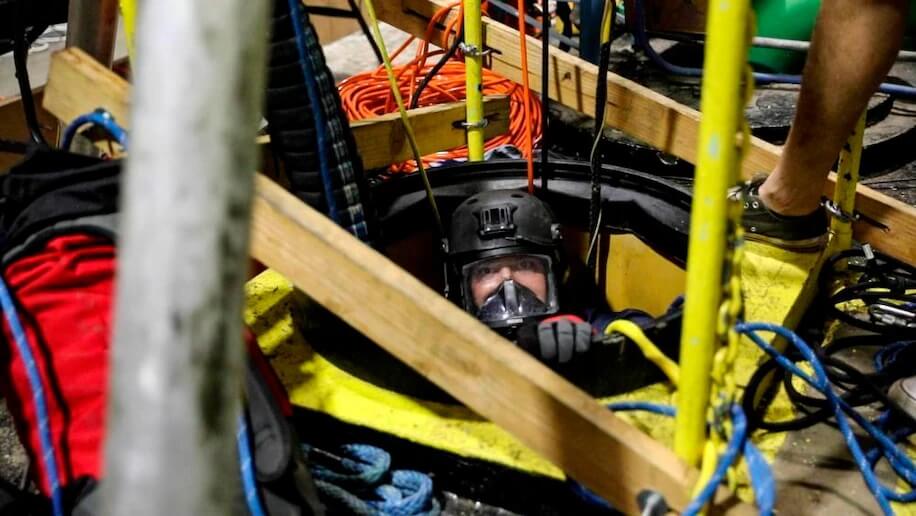 In mid-December, members of Mobile Diving Salvage Unit One deployed to skim fuel from the top of the well's water column (USN)

The Navy could have appealed the decision to the courts, but faced with a civil lawsuit, pressure from elected officials and at least two independent investigations, the service has decided to comply with the state order. It has 30 days to formulate a plan for removing all fuel from Red Hill.

In a congressional hearing Tuesday before the House Subcommittee on Readiness, Pacific Fleet Deputy Commander Rear Adm. Blake Converse said that the contamination event has already cost about $250 million, and the Navy expects that it will have to pay additional civil claims for damages.

The Red Hill Bulk Fuel Storage Facility is a unique strategic asset for Navy operations in the Pacific. Between 1940 and 1943, miners carved 20 giant tanks out of a solid basalt ridge outside Honolulu, then connected them by pipeline to the piers at Pearl Harbor. It is among the largest facilities of its kind, containing 250 million gallons of fuel needed to power the Navy's westward reach. The site's elevation provides gravity-assisted flow, and its underground location is harder to hit in the event of an enemy attack.

Red Hill operates under a permit from the State Department of Health, renewable every five years. The renewal process was under way when the contamination was reported, and had already been delayed by concerns that the Navy may not have been forthcoming with key details.