This week, the U.S. Navy is preparing to serve its sailors a massive Thanksgiving feast. Around the globe, the service's culinary specialists are preparing an estimated 55 tons of roast turkey, representing a 25 percent increase over last year's servings. In addition, they are making 10 tons of stuffing, 15 tons of mashed potatoes, 10 tons of sweet potations, 2.5 tons of cranberry sauce, 7,800 pies and 2,300 gallons of gravy for the celebration. All this will go to feed about 330,000 active duty personnel and 3,100 reservists, who serve on hundreds of ships and at countless shoreside installations worldwide.

“[We prepare] on average more than 88 million wholesome and nutritious meals per year, ensuring the Navy's fighting forces operate at peak performance and are ready to respond to threats worldwide,” said NAVSUP Navy Food Service Director Lt. Cmdr. Ryan Wodele. “Nothing impacts sailors on a day-to-day basis more than the food CSs prepare for them.” 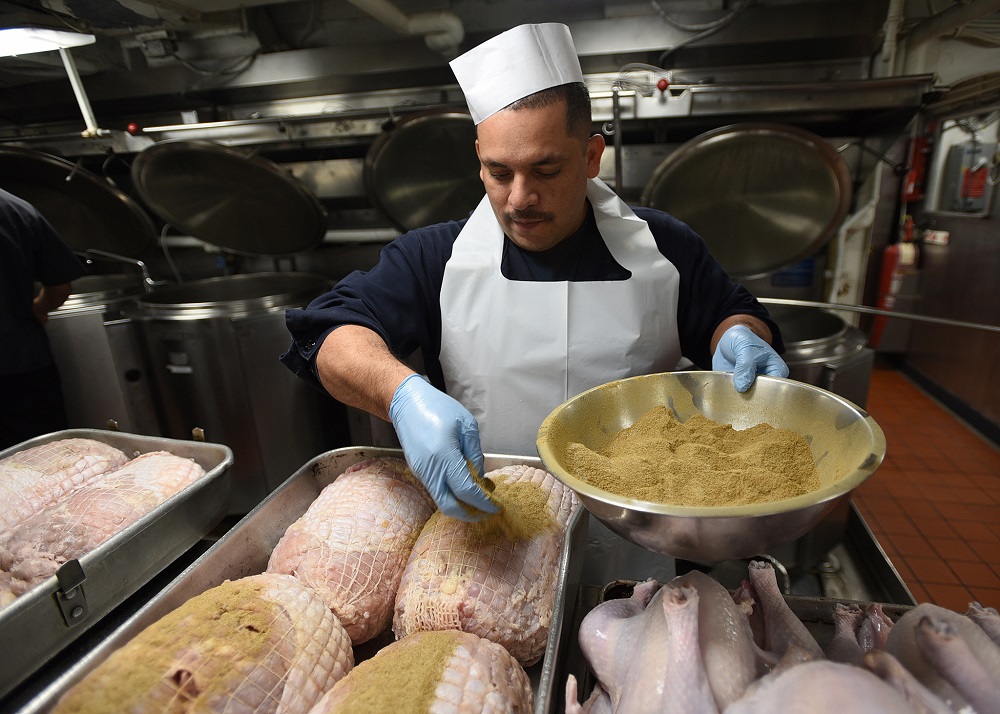 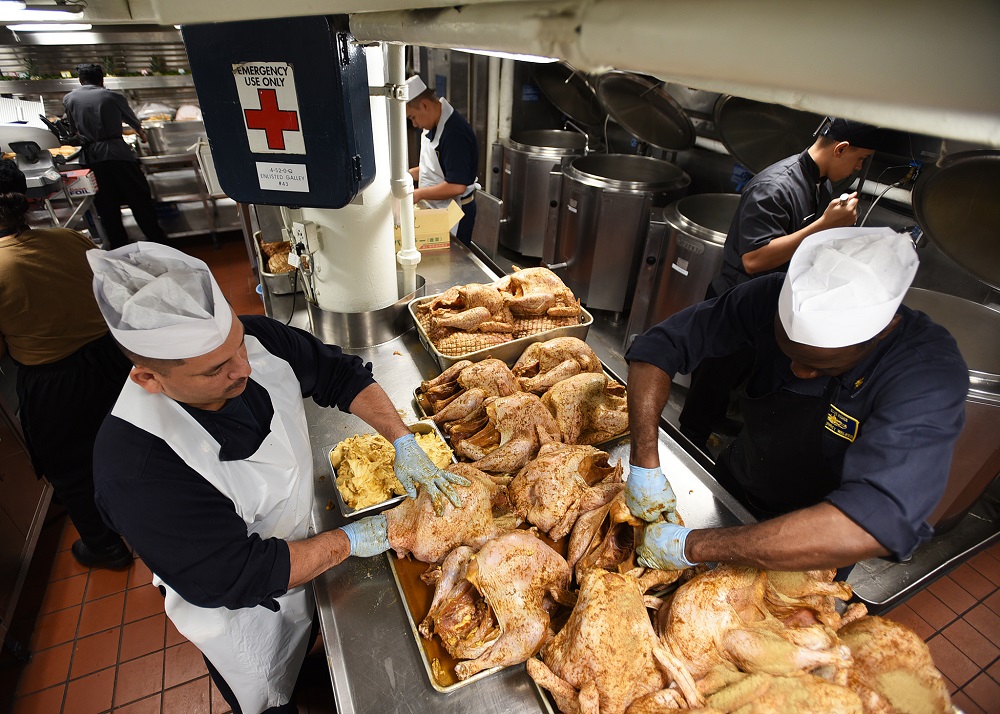 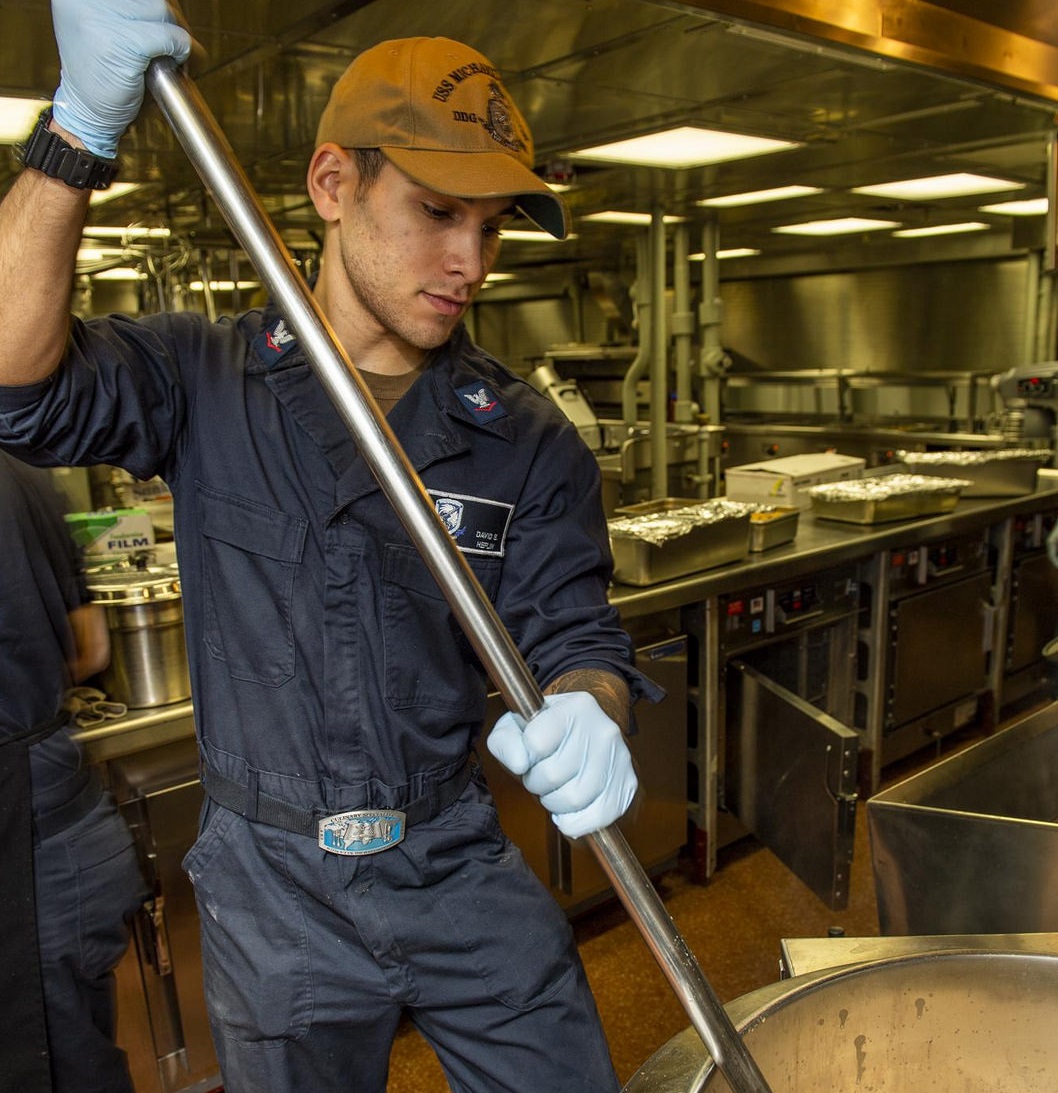 In a small recognition of the close partnership between the U.S. Navy and the Royal Navy, the crew of the USS Abraham Lincoln will be sharing their thanksgiving feast with about 350 sailors from the carrier HMS Queen Elizabeth II. The Queen Elizabeth is currently moored at the Lincoln's home port, Naval Station Norfolk, after completing a successful series of flight trials with the new Lockheed F-35 off the U.S. East Coast. 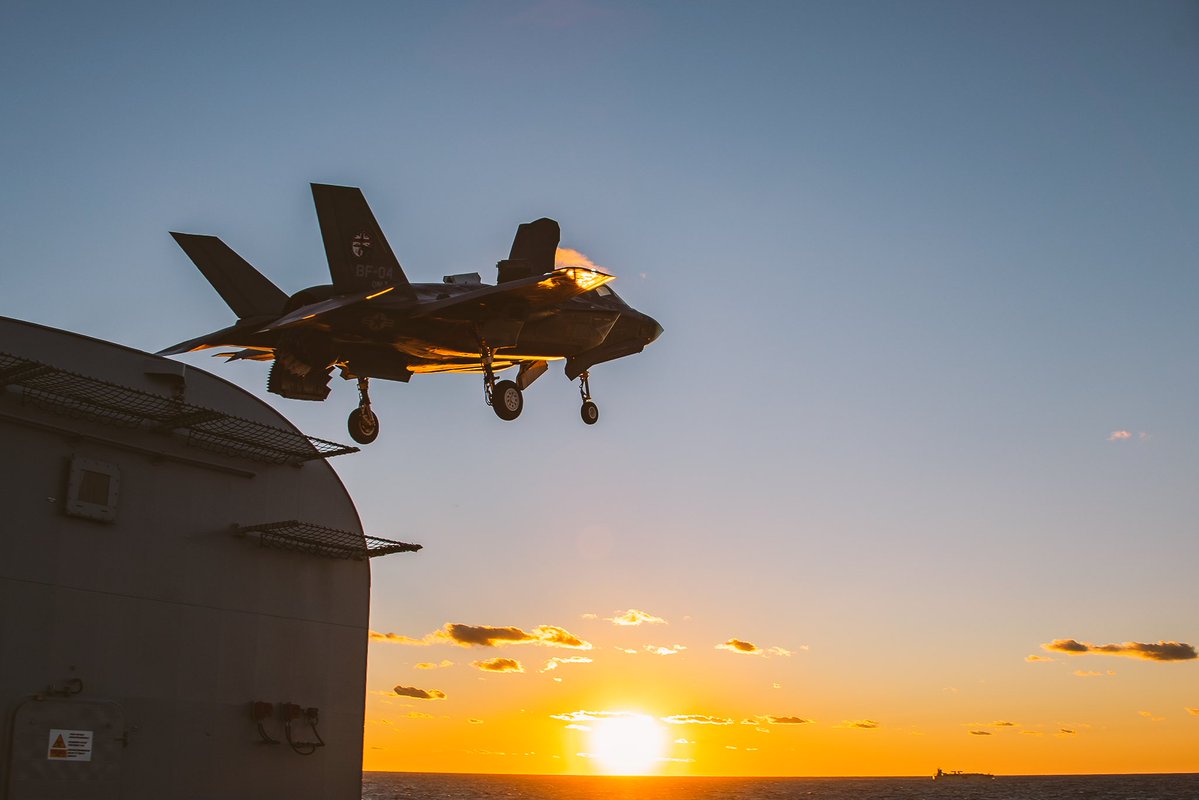 Though Thanksgiving has been celebrated since the colonial era, it was not established as a permanent federal holiday until the presidency of Abraham Lincoln. "With the British coming over, we think it’ll be really special, between the namesake of the ship and our history with the United Kingdom. It will be really special to have them on board tomorrow," said Capt. Amy Bauernschmidt, XO of the USS Abraham Lincoln, speaking to local media.

Seaports in Malta and Italy are closed to sea rescue survivors due to the COVID-19 pandemic, and merchant vessels have encountered serious difficulty in disembarking rescuees from the Libya-to-Lampedusa maritime migration route. However, Libyan offiicials regularly accept rescued migrants for return to detention. This avoids delay for the ship and for the migrants, but it may attract additional scrutiny: Libya is considered an unsafe place to disembark, and UNCLOS requires the master to deliver survivors to a safe port.  On May 25,...